AppleInsider
Posted: November 9, 2021 7:22PM
in General Discussion edited November 2022
Jony Ive is continuing his long-term collaboration with Apple via his design agency LoveFrom, the former Chief Design Officer has revealed, confirming his departure hasn't completely ended the relationship between the designer and the iPhone maker. 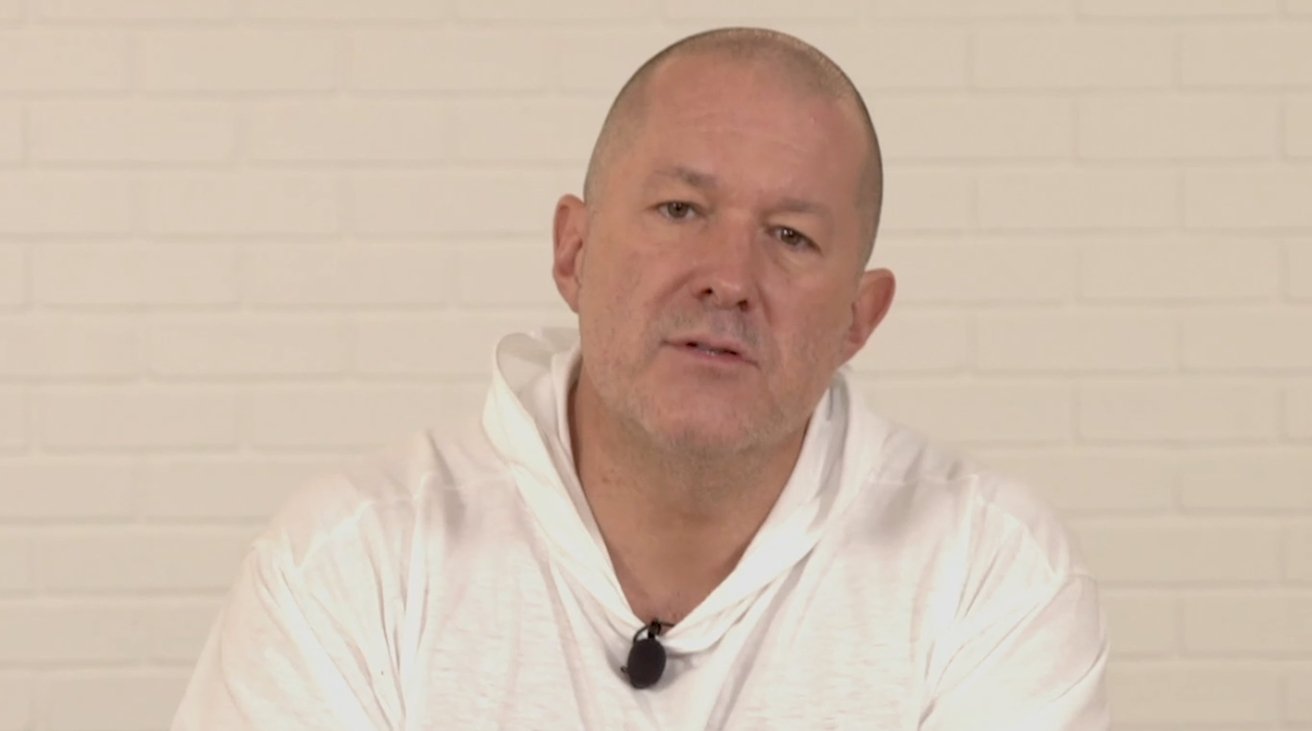 Ive left Apple in 2019 to create his own independent design consultancy, LoveFrom, following nearly three decades at the company. While going independent has given Ive the chance to work with other companies, the firm he founded is still connected to Apple.

Speaking to Vogue editor-in-chief and Conde Nast COO Anna Wintour at the RE:Wired event on Monday, Ive advised his LoveFrom team is still working with Apple. Ive declined to provide details about what exactly that entailed.

In May, it was reported that Ive had worked on the 24-inch iMac, a major redesign of the desktop Mac. However, due to the typically long development process for hardware designs, it's plausible that Ive was still employed at Apple at the time of his involvement, rather than it being work carried out as part of LoveFrom.

The wide-ranging interview, titled "Designing for the Future We Want to Inhabit," had Ive discussing his history with Apple, including its development of wearable devices like AirPods and the Apple Watch, the potential future of wearable technology with under-skin devices, and other futuristic areas.

Ive also disclosed where the LoveFrom name stems from, with inspiration apparently coming from Apple co-founder and CEO Steve Jobs.