AppleInsider
Posted: November 18, 2021 1:15PM
in Apple Watch edited November 18
Designs similar to the squared-off and flat-edged ones originally believed to be for Apple Watch Series 7, have been shown in a new patent application. 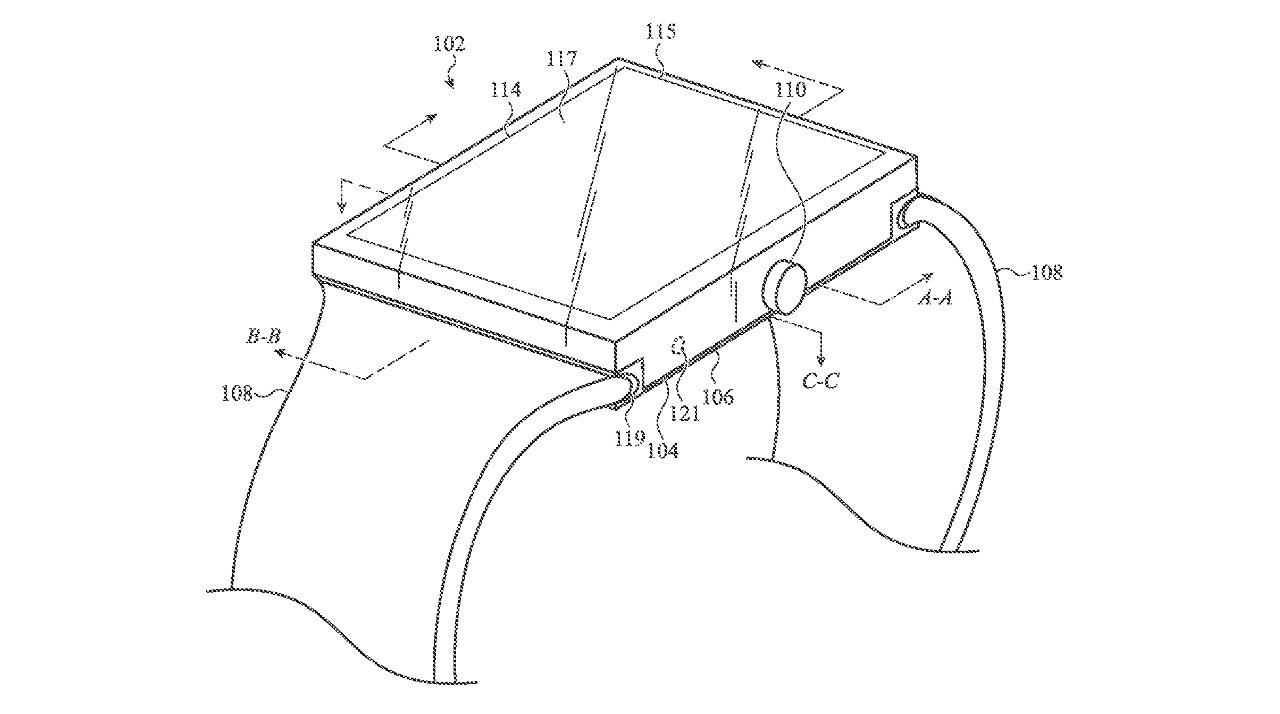 Prior to launch, the Apple Watch Series 7 was expected to adopt the same flat-sided design now seen in the iPhone 13, and iPad Pro. Purportedly leaked renders showed a more boxy chassis, and other leak reports claimed the same.

Now a newly-revealed patent application shows that Apple has at least considered this style of design for the Apple Watch. "Wearable Electronic Device with Glass Shell" was originally filed by Apple in May 2020, and 22 of its 28 drawings match at least parts of the previous claims.

The remaining drawings are either components or close-up cross sections which could apply to both squared-off and more curved chassis.

Patent drawings are very often purely illustrative, sometimes little more than sketches, so it's the text that is most significant in any patent application. And here Apple is much more circumspect about the Watch chassis, or what it refers to as the "shell."

"The side walls of the shell... may define flat side surfaces," says the patent application, "or they may be curved, rounded, semi-circular, or any other suitable shape."

"The transition between the side walls and the top or front wall of the shell," it continues, "may be sharp (e.g., defining a distinct apex or edge), curved, chamfered, rounded, or the like."

In around 18,000 words of patent application, Apple only uses the word "flat" three times. Each is also part of a sentence that qualifies how the various points of the patent can apply equally to flat or curved chassis. 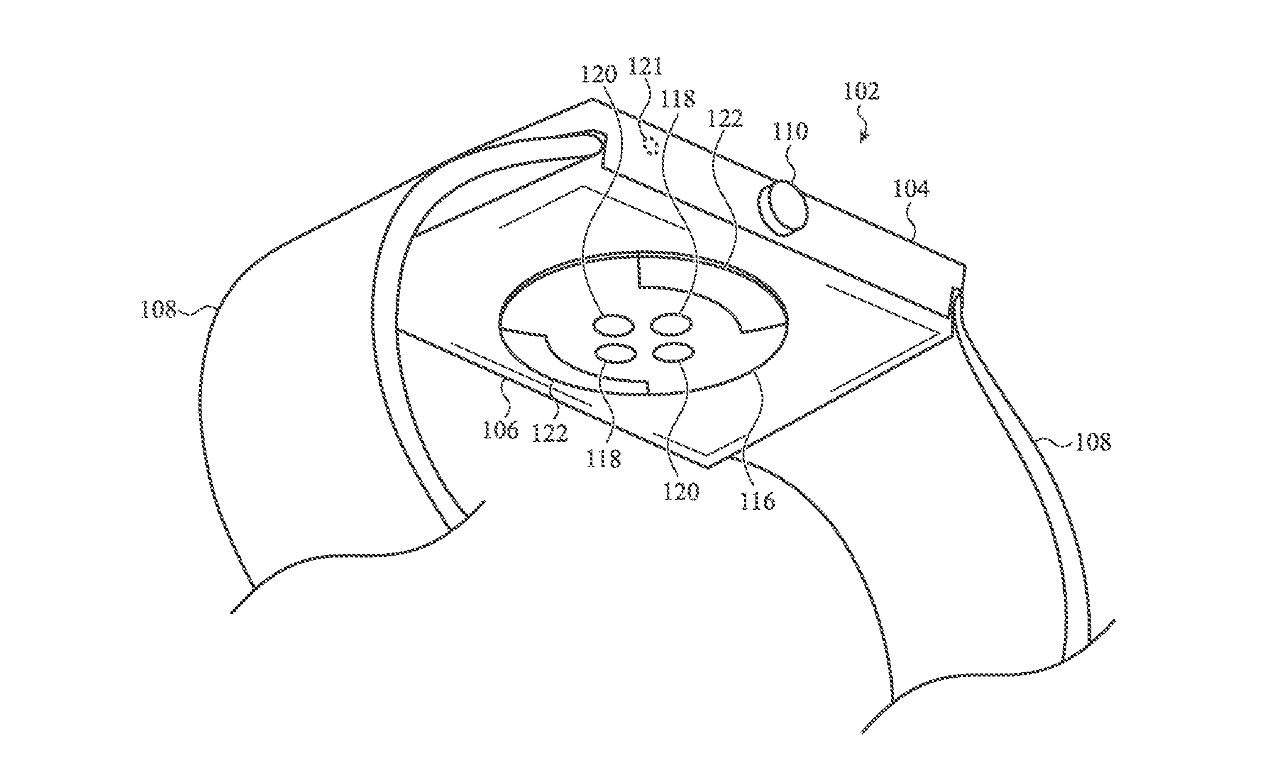 However, it does also say that the housing "may have a generally rectangular shape, when viewed from the front."

"Other shapes are also contemplated, such as generally square shapes (where all of the sides are substantially the same length)," it concludes.

Apple applies for hundreds of patents every year, and even if they are granted, it is not certain that a product will result. For just one example, Apple and other companies filing patents can be intending more to protect themselves from future litigation than to launch specific devices.

Nonetheless, these few descriptions and the almost two dozen drawings do suggest that the squared-off design was at least strongly considered by Apple.