AppleInsider
Posted: November 22, 2021 10:00PM
in General Discussion
Microsoft isn't making a version of Windows 11 compatible with ARM-based Apple Silicon because it has a secret exclusivity deal with Qualcomm, according to a new report. 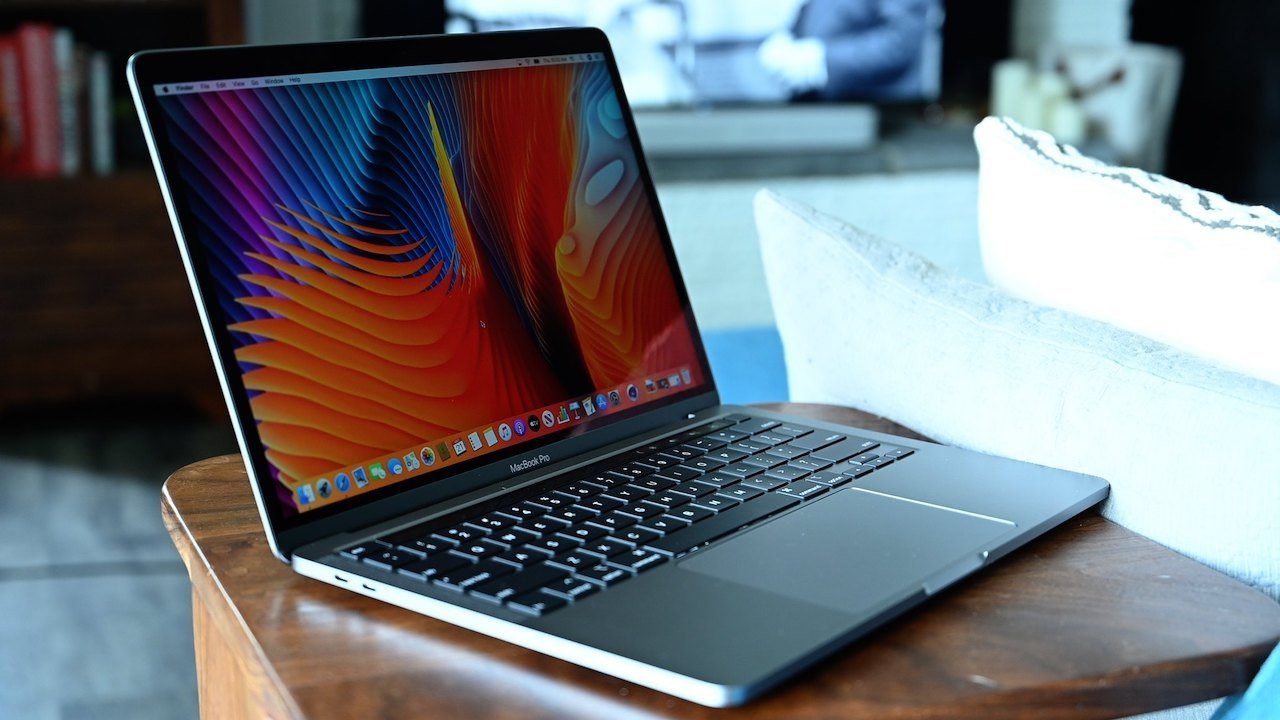 ARM-based versions of the Windows operating system have reportedly only been made available on devices with Qualcomm chips because of a previously unreported deal between the two firms, according to XDA-Developers.

Sources told the outlet that the deal might expire soon, but there's no clear date for when that will happen. XDA-Developers notes that the expiration will allow other vendors to create machines with ARM-based versions of Windows.

Boot Camp is currently not accessible on M1, M1 Pro, or M1 Max machines. That's because there's a lack of Windows support, and there doesn't appear to be plans to bring an ARM-based version of Windows to Apple Silicon Macs.

Microsoft and Qualcomm have had a strong relationship over the years, XDA-Developers notes. Both companies announced Windows on Arm back in 2016, and Microsoft also sourced Qualcomm chips for its Windows Phones.

Qualcomm, for its part, has its sights set on competing with Apple Silicon. The company, through its acquisition of startup Nuvia, is aiming to take on Apple's proprietary silicon in the laptop chip space in "nine months.