AppleInsider
Posted: November 24, 2021 8:31PM
in General Discussion
Buyers of Apple's $19 polishing cloth may soon get to grasp the cleaning tool sooner than they thought, as the fabric accessory has started to ship early. 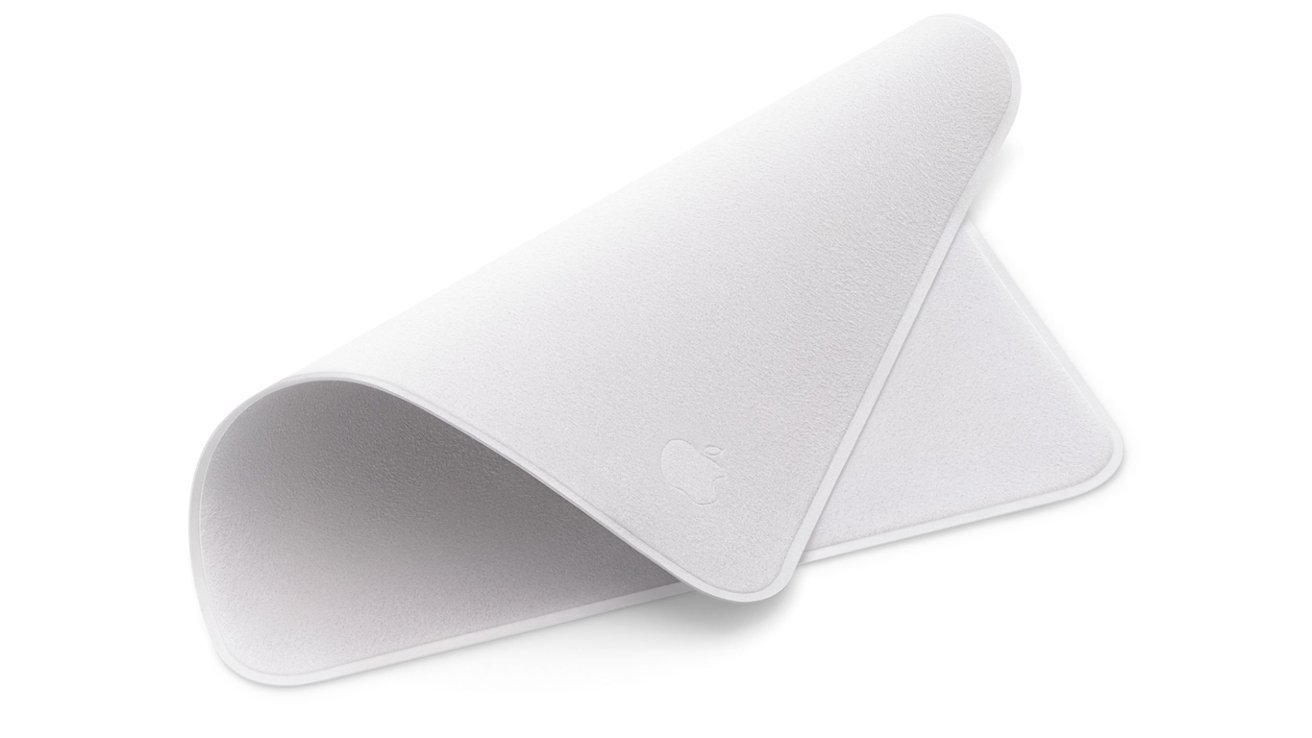 The polishing cloth was added to the online Apple Store on October 18, and quickly became a hot commodity, with shipping estimates rapidly stretching into December then January within days of its launch. It now appears that for some lucky customers, they may get their orders much quicker than Apple initially forecast.

Reader Paul M. got in touch with AppleInsider to say their cleaning cloth order has shipped early. "Mine just shipped - was estimated Dec 9" the email reads.

The early shipment isn't an anomaly, as iPhone in Canada reports its own order has shipped, after previously indicating it would arrive within four to five weeks.

Currently, the Apple website has shipment estimates for new cloth orders as arriving between January 12 and January 25.

Previously only available from Apple service channels and support before becoming more widely available, the polishing cloth is intended to clean the nano-texture glass on the Pro Display XDR, as well as other Apple devices. It is made from a "soft, non-abrasive material," has a white color scheme, and an etched Apple logo. It isn't required on any other device.

Memes and a tongue-in-cheek teardown of the cloth ensued after its launch. Those not prepared to wait for an expensive cloth could save time and money by acquiring cloths produced by other well-established fabric vendors.