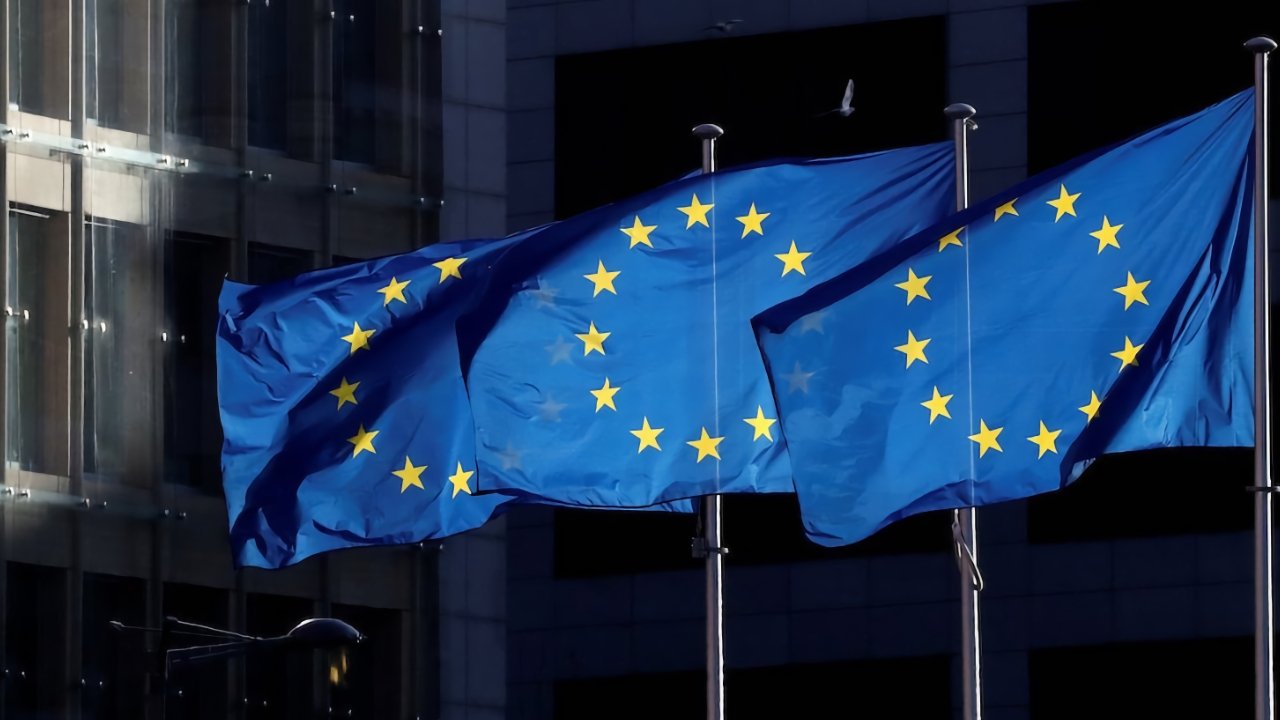 Flag of the European Union

Large-scale legislation aimed at curbing anti-competitive growth of Big Tech firms such as Apple, have been hit by delays caused by internal EU political squabbles. Now ahead of a new forum to discuss the regulations, competition and digital policy chief Margrethe Vestager says the EU should urgently adopt the policies, even if they are not perfect.

According to The Irish Times, Vestager has suggested that the rules could be reviewed and reevaluated once they have been enacted.

"It's important that everyone realises that it is best to get 80 per cent now than 100 per cent never," she said. "This is another way of saying that perfect should not be the enemy of very, very good."

"We won't let another 20 years pass before we may revisit [the legislation]," she continued. "With the parliament and the council's position we can make a very strong rule book that can be enforceable soon."

Vestager was speaking ahead of the FT-ETNO Tech and Politics forum, an online conference, on November 29, 2021. The forum comes after close to a year of debate about the Digital Markets Act (DMA), and the Digital Services Act (DSA).

If enacted, the DMA would mean companies like Apple or Google could be required to cease anti-steering practices, and giving their own products preferential treatment.

Then the DSA would be concerned with how such companies could be held accountable for illegal or harmful content held on their services.

As well as specific requirements for the firms to follow, there would also be a series of potential fines for noncompliance.

The chief obstacle to enacting the legislation appears to be a disagreement over what size companies it should apply to. Some groups want it to address all digital works by any firm, while others propose a financial threshold that would target only the largest companies.