AppleInsider
Posted: November 30, 2021 9:45PM
in General Discussion
A new FBI document detailing its legal access to secure messaging apps indicates that the agency has a "limited" ability to access the content of messages sent via Apple's iMessage. 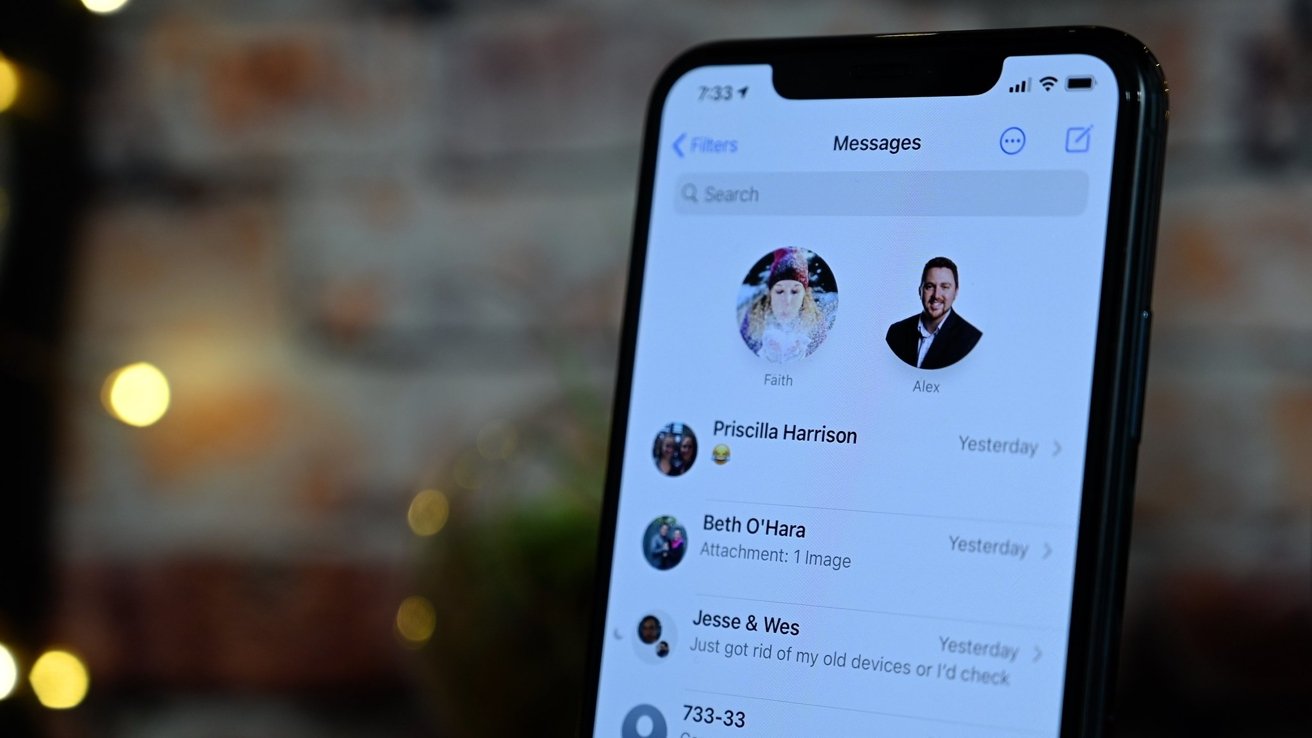 Apple's iMessage app on an iPhone.

The document, which appears to have been obtained by a group called Property of the People through a FOIA request, details the FBI's ability to "legally access secure messaging app content and metadata."

For example, the FBI has "limited" access to the content of iMessages. That isn't actually a new revelation, since it's long been known that Apple will provide law enforcement access to a suspect's iMessages -- if they are backed up to iCloud.

That does differ from more secure messaging platforms. According to the document, the FBI can't access message content from Telegram, WeChat, or Wickr.

In addition to iMessage, the FBI says it can gain "limited" access to WhatsApp and Line messages.

The FBI says that for Signal -- long considered one of the most secure end-to-end encrypted messaging apps -- it can't access much information at all. The only information Signal keeps is the time and date that a user registered for the service, and the last date of a user using it.

Although unclassified, the document says it's "for official use only" and is designated as "law enforcement sensitive."

The inability for law enforcement to access encrypted data on iPhones and other devices is a centerpiece in the arguments for backdoors. Although Apple does cooperate with law enforcement in criminal cases where assistance is requested, the company has long resisted attempts to undermine its general encryption.