These are the most popular emoji characters of 2021

AppleInsider
Posted: December 2, 2021 6:00PM
in General Discussion edited December 2021
The most used emoji of 2021 across the globe is the character representing tears of joy -- and aside from the red heart emoji, other characters don't even come close. 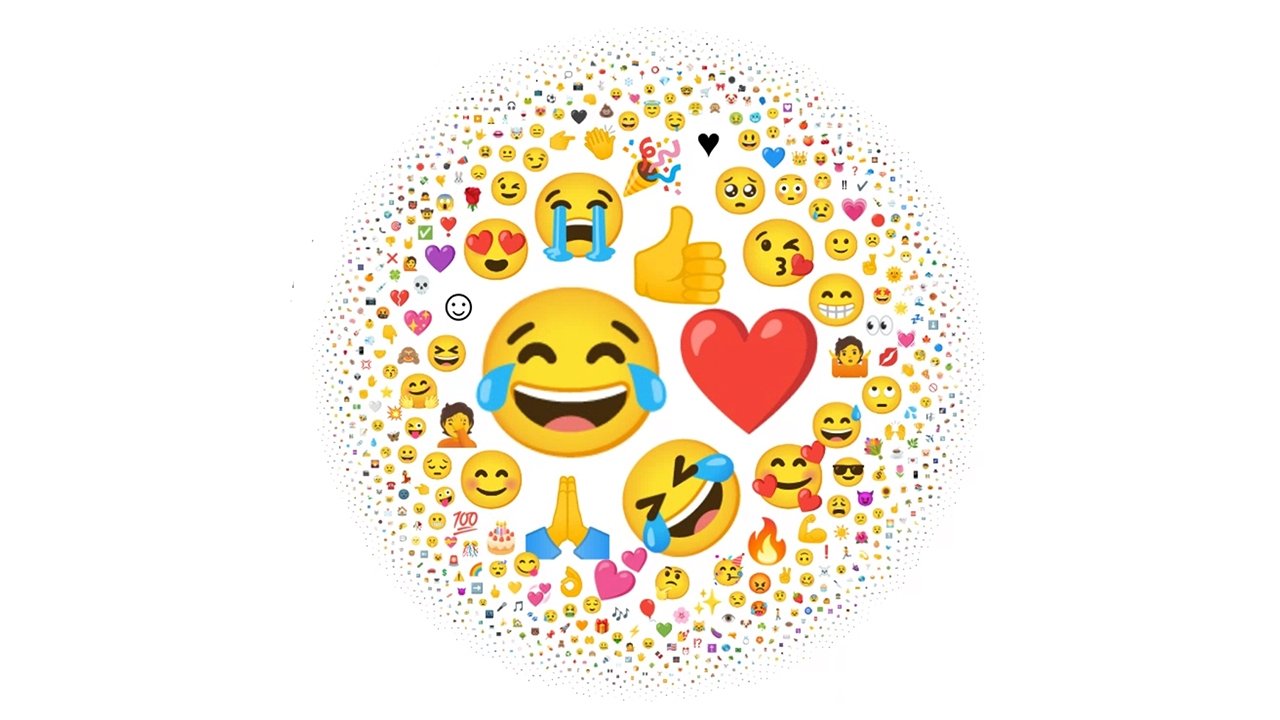 The Unicode Consortium has collected data on the most popular emoji in 2021.

Tears of joy accounted for 5% of all total emoji usage, according to data collected by the Unicode consortium. As mentioned, the red heart emoji ranked second. After that, individual emoji usage fell off.

Other emoji characters in the top 10 included "rolling on the floor laughing," "thumbs up," and "loudly crying face," in that order.

The Unicode Consortium found some other interesting tidbits in its research, including the fact that the top 100 emoji account for nearly 82% of total usage. That's despite the fact that there are actually 3,663 individual emoji characters available.

Among individual categories, the rocket ship emoji ranked first in transportation, flexed biceps came first in the body parts category, and the butterfly is the most used animal emoji.

The least popular category of emoji happens to be flags, with country flags being the least-used subcategory. The Unicode Consortium points out that flags happen to be the largest category of emoji.

As far as changes over time, the tears of joy and red heart characters kept their top spots between 2019 and 2021. Folded hands remained in sixth place during that timeframe, though the other emojis have changed.

The Unicode Consortium set out to collect the data on a granular level to help it review new emoji proposals and add new characters.

"This data is a strong signal to encode fewer specific concepts like flags and less single-use objects like shower caps," the blog post reads. "And, instead focus on globally-relevant, well established communicative concepts."