Some SD cards not working with 2021 MacBook Pro, users report

AppleInsider
Posted: December 6, 2021 10:40PM
in Current Mac Hardware edited December 2021
Owners of both the new 14-inch MacBook Pro and 16-inch MacBook Pro have uncovered issues with the ability to mount and utilize some SD cards. 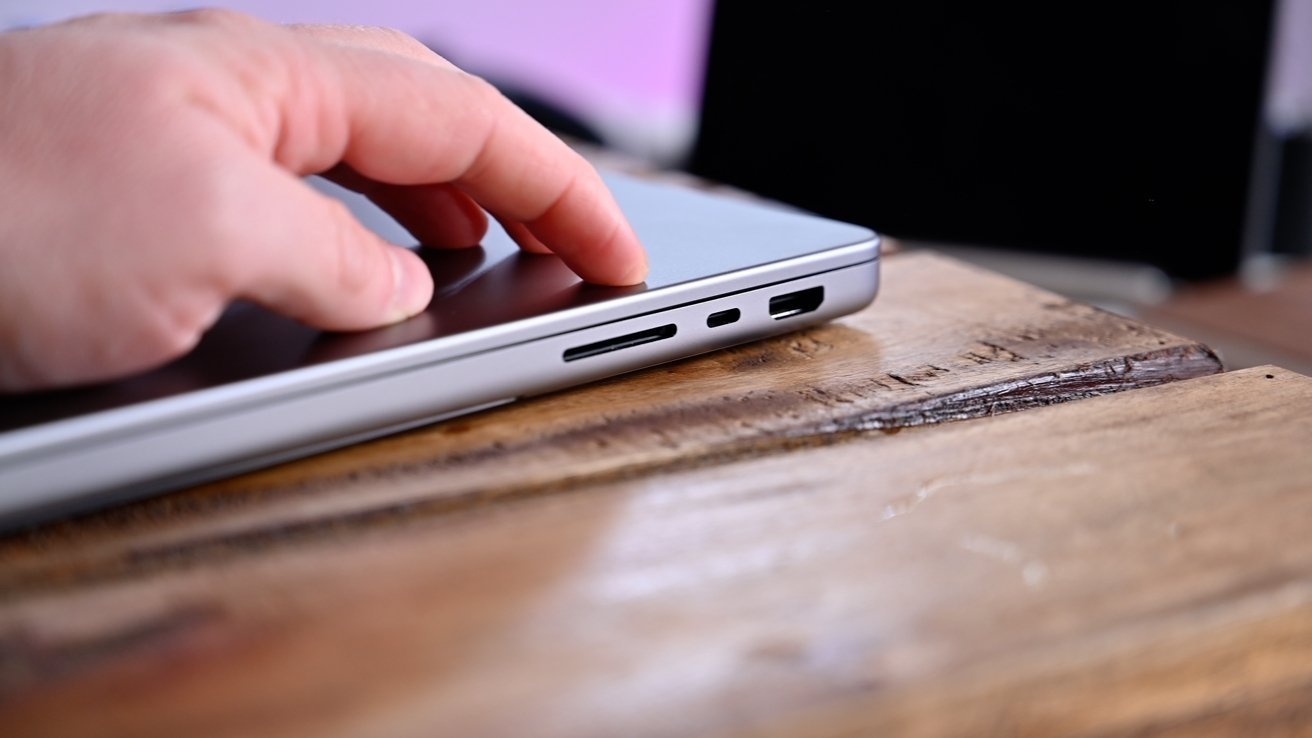 Some users report that the device can access the SD cards, but the transfer speeds seem unusually slow. Other users state that even the ability to mount the cards is inconsistent, and not even traceable across manufacturers or models.

Users on the MacRumors' forums have begun chronicling the issue. MacRumors users note that there doesn't seem to be an underlying reason why a card does or does not work.

Another user details that it can take a device up to a full minute to mount an SD card successfully.

AppleInsider could not reproduce the errors mentioned but only had a limited supply of cards on hand to test.

Monday's report notes that while it hasn't found an underlying reason for the problems reported, many of the cases it has received have been about older SD cards. Capacities below 128GB seem to be particularly problematic.

Users on Reddit's r/macbookpro board have also reported the issue.