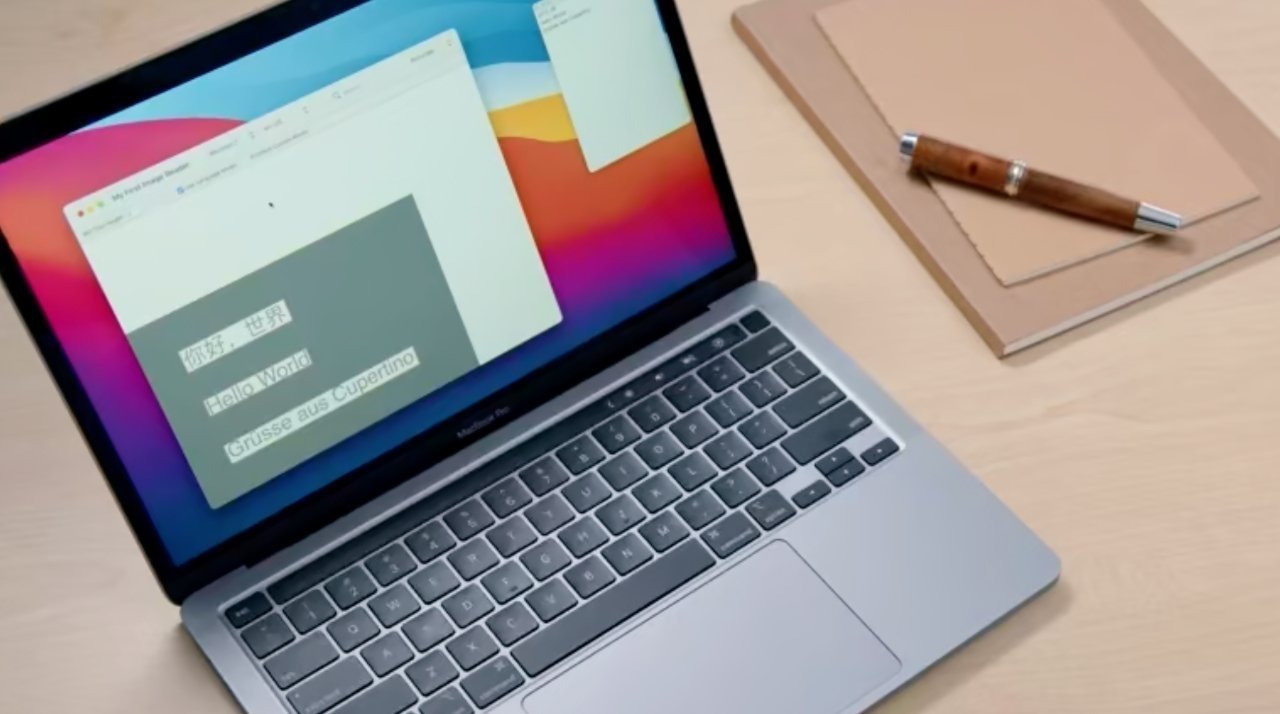 The macOS Monterey 12.1 update is currently available to download on supported Macs. Users can find the software update by clicking on the Apple icon in the top menu bar and selecting About This Mac.

The macOS 12.1 update introduces SharePlay support to the Mac. The feature, attached to FaceTime, allows users to share media with their friends and families. For example, users on a Group FaceTime call have the ability to simultaneously view videos and device screens, or listen to music together.

Along with the new Mac features, macOS 12.1 also brings a number of bug fixes, security updates, and under-the-hood improvements to macOS Monterey.

Apple first released macOS Monterey in late October. The update included a number of new features for the Mac, including Shortcuts support, a number of significant updates to Safari, and the ability to select text within images.