Google's next project is making its ecosystem more like Apple's

AppleInsider
Posted: January 5, 2022 8:34PM
in General Discussion
Google is working to bring Apple-style ecosystem integration to its family of devices and services so that they "work better together." 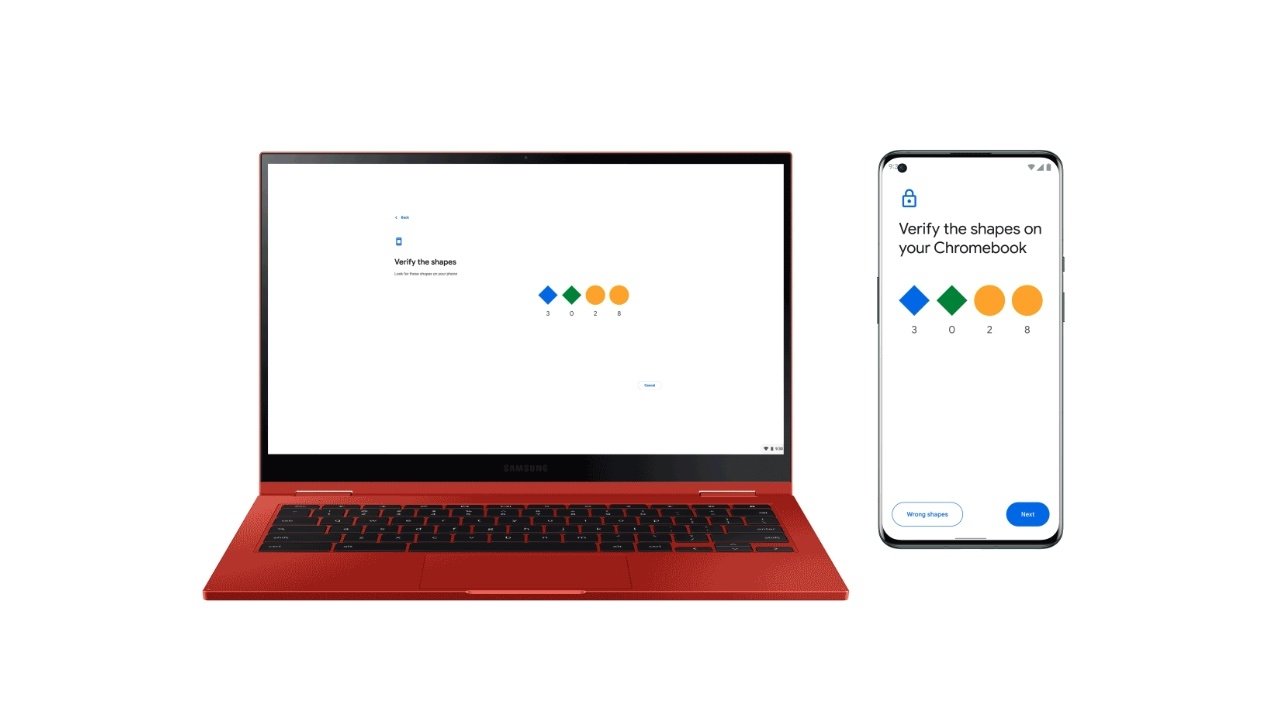 The new "Better Together" endeavor, announced during CES 2022, will include familiar features like the ability to more quickly and easily pair Bluetooth headphones to Android devices, or the option to unlock paired Android or Chromebook models with a Wear OS 3 smartwatch -- something that has been an Apple Watch feature for a while.

Additionally, Google is making it easier to share content across Android and Chromebook devices. One feature will allow Bluetooth headphones to automatically switch to any device that a user is currently on, much like AirPods do.

Google is also making a number of third-party integrations as part of its "Better Together" initiative. For example, it'll allow users to cast audio content to other brands, including Bose smart speakers and soundbars. Android users will also be able to integrate their smartphones with Windows laptops -- allowing them to use Fast Pair and sync text messages -- starting with Acer and HP devices later in 2022.

The new integrations and convenience features are set to roll out later in 2022, although the exact timeframe ranges from "in the coming weeks" to "in the coming months." They'll debut on Android smartphones, Chromebook, and Android TV, among other devices.