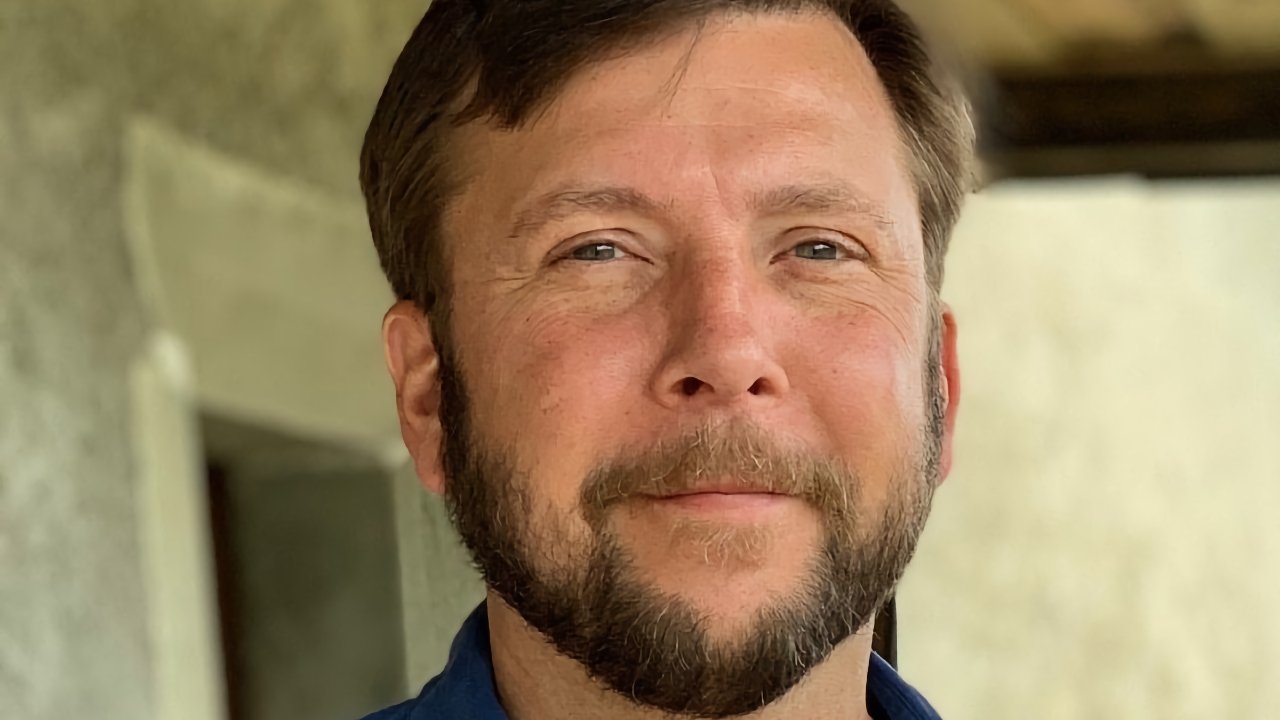 As Apple heads to the end of its self-imposed two-year transition from Intel to its own Apple Silicon, the company has lost the leader of its M1 development team. Jeff Wilcox originally joined Apple from Intel in 2013, and is now returning to that company as it works on introducing new processors.

"After an amazing eight years I have decided to leave Apple and pursue another opportunity," wrote Wilcox on his LinkedIn page. "It has been an incredible ride and I could not be prouder of all we accomplished during my time there, culminating in the Apple Silicon transition with the M1, M1 Pro and M1 Max SOCs and systems. I will dearly miss all of my Apple colleagues and friends."

"I'm pleased to share that I have started a new position as Intel Fellow, Design Engineering Group CTO, Client SoC Architecture at Intel Corporation," he continued. "I could not be more thrilled to be back working with the amazing teams there to help create groundbreaking SOCs. Great things are ahead!"

Wilcox returned to Intel at the start of January 2022. It's not yet known who Apple intends to replace him with as Director, Mac System Architecture.

Nor is it known whether Apple tried to keep Wilcox. Separately, Apple has recently been offering $180,000 bonuses to engineers to prevent them leaving.