AppleInsider
Posted: January 12, 2022 4:06PM
in macOS
Total PC shipments exceeded 90 million for the second year in a row in the fourth quarter of 2021, with Apple's Mac lineup seeing solid growth in Q4, according to analytics firm Canalys. 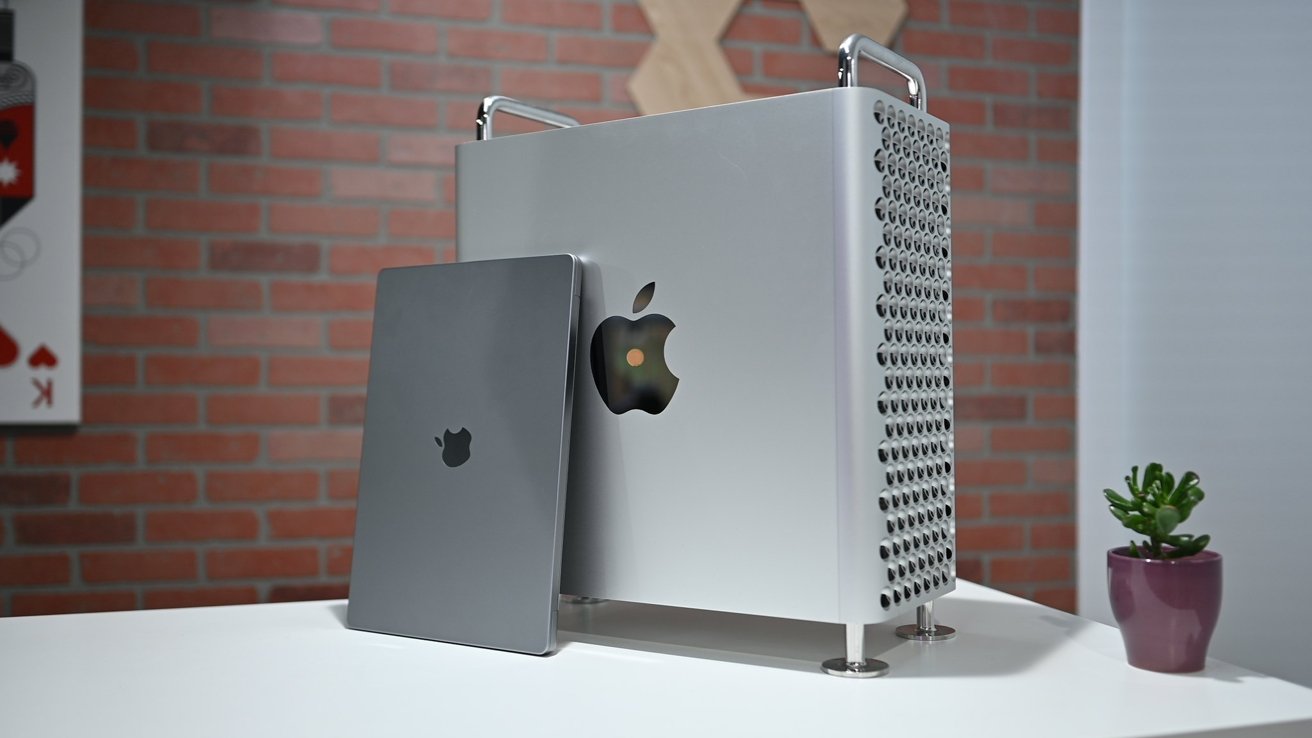 Among global PC vendors, Apple came in fourth behind Lenovo, HP, and Dell. It ranked ahead of Acer.

Throughout the entire 2021 calendar year, Canalys estimates that Apple shipped 28.9 million Mac models, a year-over-year increase of 28.3%. Apple had an 8.5% market share in 2021, again coming in fourth behind Lenovo, HP, and Dell.

According to the firm, the PC market's two-year compound annual growth of 13% underscored how dramatically the Covid-19 pandemic boosted sales of notebooks and desktops. Canalys also says that the growth in the PC market isn't likely to stop in 2022.

"While 2021 was the year of digital transformation, 2022 will be the year of digital acceleration," said analyst Rushabh Doshi. "We will see revenue growth in the industry from spending on premium PCs, monitors, accessories and other technology products that enable us to work from anywhere, collaborate around the world and remain ultra-productive."