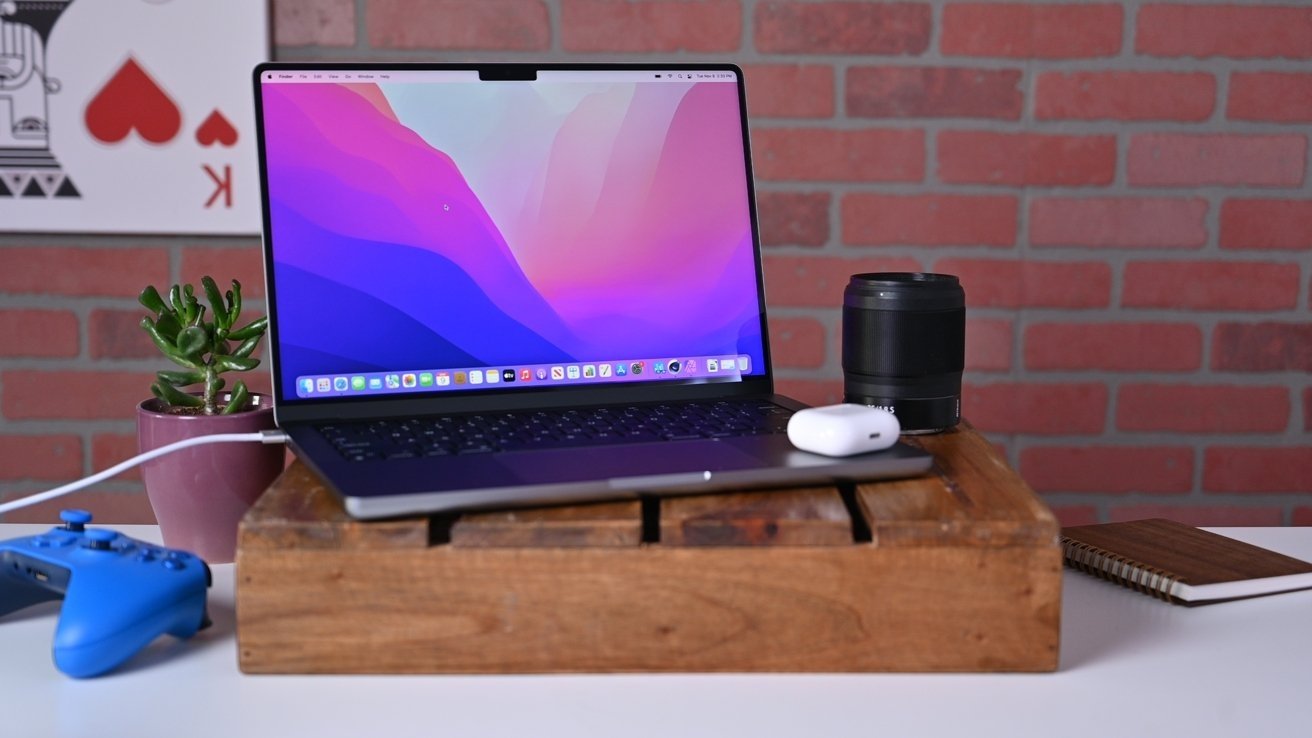 The new 14-inch MacBook Pro will sport an "M2" chip and will arrive in the second half of 2022, reputable leaker DylanDKT said on Monday. In a subsequent tweet, DylanDKT added that the device will have the same design as the M1 Pro and M1 Max 14-inch model.

The currently available M1 MacBook Pro 13 will be replaced with a MacBook Pro 14 with an M2 chip in the 2H of 2022. It will receive a slight price increase over the previous generation. Alongside this release time frame, we will receive the redesigned M2 MacBook (Air).

The 13-inch MacBook Pro with an M1 was first released in November 2020. Alongside the Mac mini and the MacBook Air, it was one of the first Mac models to be powered by a Apple Silicon chipset.

It isn't clear if the 13-inch model will come equipped with a broader range of ports like the 14-inch MacBook Pro, but a larger I/O selection remains an option if the new model will sport the same design.

Earlier in January, reports claimed that a new MacBook Air model will have a "marginally faster" M2 chip. The M2 chip is expected to have a 10-core GPU, though upgrades to its CPU count or speed are unclear.

Back in October, DylanDKT also detailed the "M2" MacBook Air, claiming that it would sport a more squared-off design like M1 Pro or M1 Max models. The leaker has a solid track record of releasing accurate information about future Apple products.