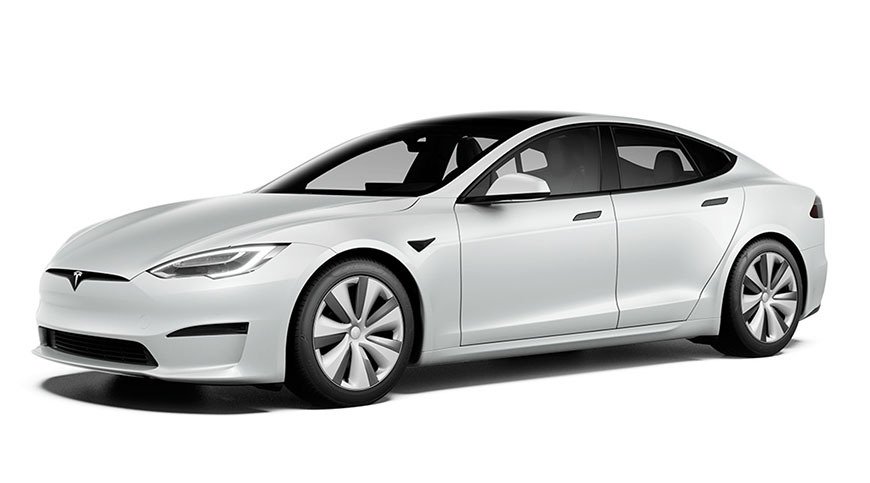 Twitter user Coffee Table Tesla shared an example insurance card, which displays information such as a policyholder's name, policy number, and coverage details. The Apple Wallet support will allow Tesla Insurance customer to get a streamlined version of their policy that can be accessed on an iPhone's wake screen.

The Tesla app is a companion app for the company's vehicles, allowing users to see charge levels, unlock their cars, and more.

Tesla Insurance is an in-house insurance policy with rates based on real-time analysis of driving behavior in several states. The insurance plan is currently available in Arizona, Ohio, California, Illinois, and Texas.

In addition to storing documents like insurance policy cards in Wallet, Apple users will soon get the ability to add a digital version of their IDs or driver's licenses to the app. At launch, that will allow for quicker verification at TSA checkpoints, though long-term plans include the ability to use the digital IDs at bars or during police stops.