Microsoft says that if Apple isn't stopped now, its antitrust behavior will just get worse...

AppleInsider
Posted: February 1, 2022 5:19PM
in iOS
Microsoft has filed an amicus brief supporting Epic Games in its appeal against Apple, and argues that, "the potential antitrust issues stretch far beyond gaming." 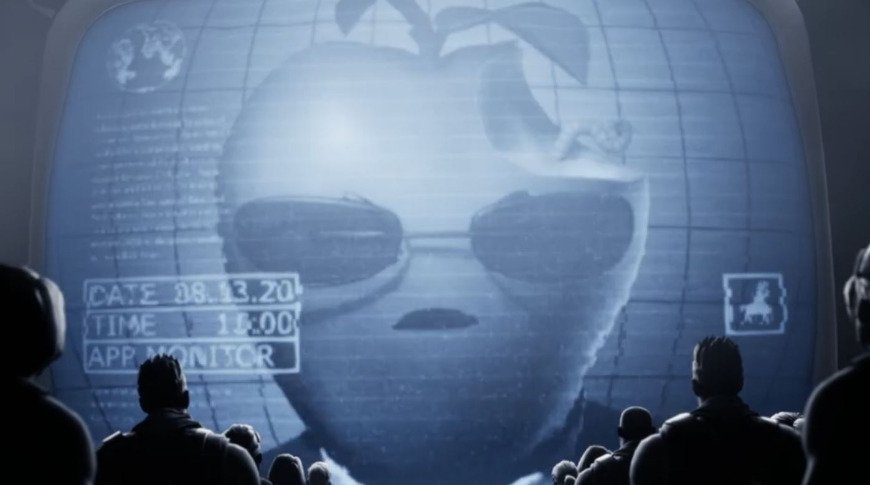 As Epic Games continues to file its appeal against the 2021 ruling that chiefly favored Apple, interested parties have been contributing supporting filings to the court. Notably, those have included US attorneys general, but now Microsoft has also joined in on the side of Epic Games.

Microsoft's amicus filing included below, sets out what it describes as its own "unique - and balanced - perspective to the legal, economic, and technological issues this case implicates." As a firm which, like Apple, sells both hardware and software, Microsoft says it "has an interest" in supporting antitrust law.

"Online commerce and interpersonal connection funnels significantly, and sometimes predominantly, through iOS devices," says Microsoft. "Few companies, perhaps none since AT&T... at the height of its telephone monopoly, have controlled the pipe through which such an enormous range of economic activity flows."

To support its claim that the Epic Games vs Apple ruling has "potential antitrust issues [that] stretch far beyond gaming," Microsoft describes what else it sees as this "enormous range of economic activity."

Microsoft claims that if the original ruling is upheld, the result could be that it would "insulate Apple from meritorious antitrust scrutiny and embolden further harmful conduct." The company further concludes that this would mean "innovation will suffer."

Beyond Microsoft's well-documented antitrust issues with Internet Explorer, the company also has complete control of its Xbox console ecosystem in much the same way Apple has control over iOS software distribution. It also intends to purchase game developer and publisher Activision/Blizzard, consolidating the gaming industry even further.

Apple is expected to begin its response to the appeal in March.

Microsoft Amicus Curiae in Epic vs. Apple by Mike Wuerthele on Scribd