AppleInsider
Posted: February 7, 2022 8:33PM
in General Discussion
The Internal Revenue Service is pulling away from its plan to start identifying taxpayers using video selfies via ID.me, with the government agency working to come up with another method that avoids facial recognition. 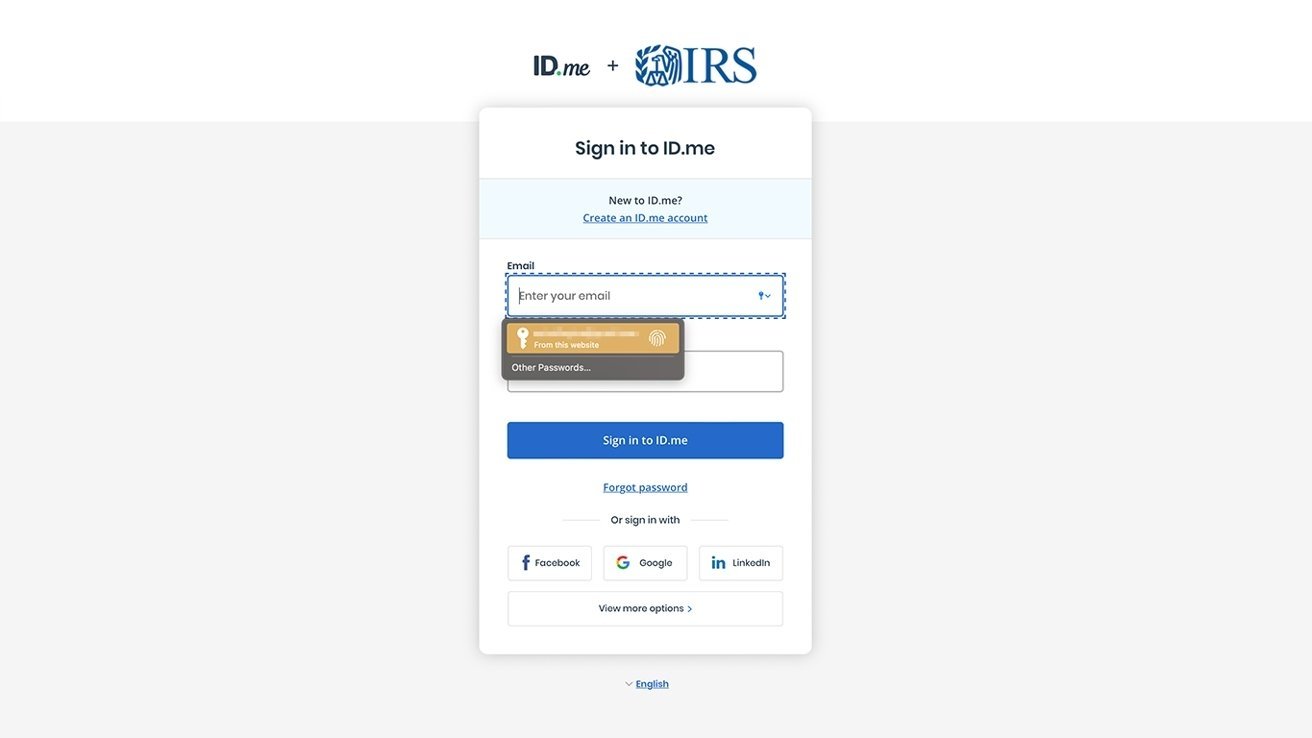 In January, the IRS revealed it was intending to use ID.me to verify new and existing users wanting to file taxes or to access tax records. A few weeks later, the IRS has changed course.

The IRS said on Monday it will "transition away from using a third-party service for facial recognition to help authenticate people creating new online accounts."

As part of the change, the IRS will "quickly develop and bring online an additional authentication process that does not involve facial recognition." It will also work with "cross-government partners to develop authentication methods" it could use, while still ensuring "broad access to tools."

The transition is expected to take place over the coming weeks, with the intention of avoiding causing mass disruption during tax season.

IRS Commissioner Chuck Rettig insists the IRS takes privacy and security seriously, and understands the concerns raised since its initial announcement. "Everyone should feel comfortable with how their personal information is secured, and we are quickly pursuing short-term options that do not involve facial recognition."

The change in plans follows after a letter from members of Congress was sent to Rettig on Monday, expressing concern about the plan to require "millions of Americans to have their face scanned by a government contractor. The letter said facial recognition system usage by a government agency, or contracting with a third-party "creates potential risks of privacy violations and abuse."

The letter also highlighted issues of racial bias in face recognition systems, as well as a seeming "lack of transparency" in the contract between the IRS and ID.me and ID.me itself.

In an initial use of the system by an AppleInsider staffer, the verification process required a video selfie taken via the company's website, as well as utility bills or a proof of residence, and a government-issued ID. Taking the video selfie was problematic, with light issues slowing the process down.