AppleInsider
Posted: February 15, 2022 12:40PM
in Future Apple Hardware edited February 15
The updated 13-inch MacBook Pro with an "M2" chip is expected to arrive in March, but Apple is rumored to keep the same design as the existing M1 model, instead of a revamp to bring it closer to the 14-inch and 16-inch models. 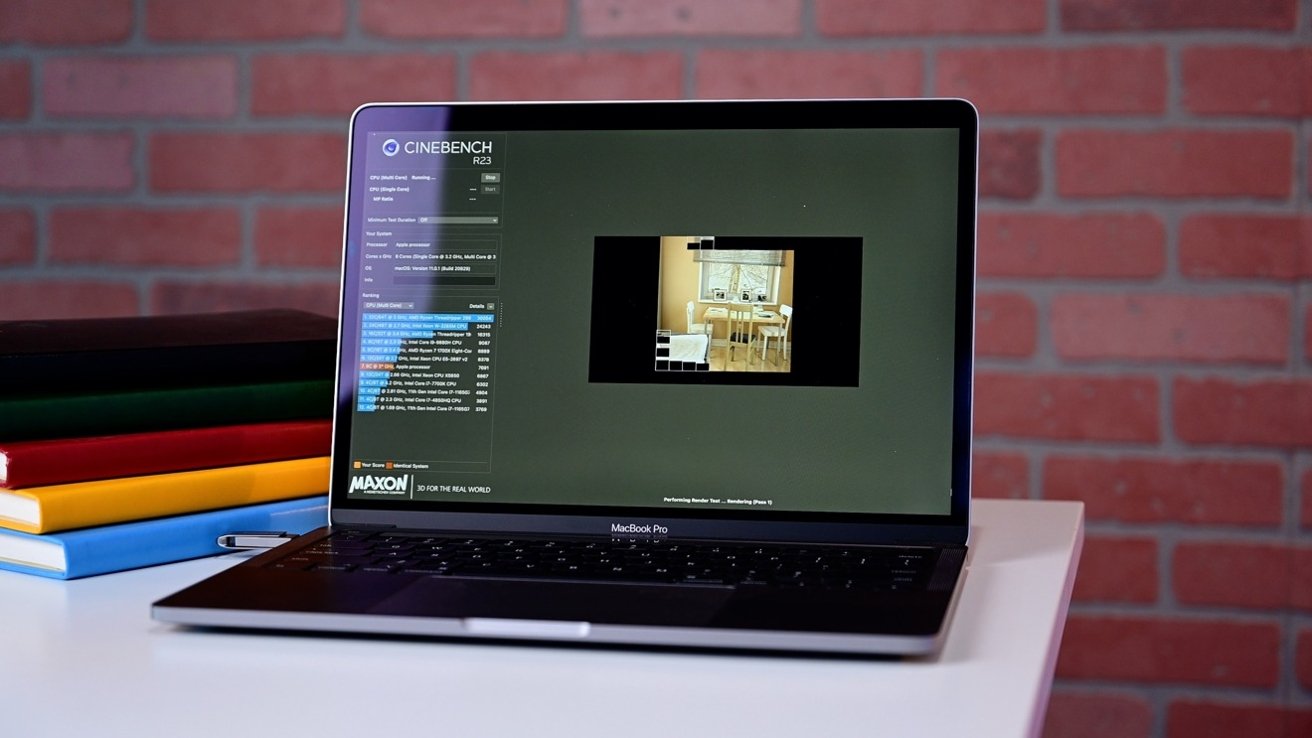 Apple is widely believed to be preparing a special event for March, with a new Mac expected alongside an updated iPhone SE. In new rumors, it is proposed that the new 13-inch MacBook Pro will look just like the old one, with the refresh being more a specifications bump than anything.

The new model will allegedly retain the same notch-less display design, one that also apparently won't have ProMotion support. It will also have the Touch Bar, an element that was removed from the 14-inch MacBook Pro and 16-inch MacBook Pro.

While the external styling will apparently stay the same, the internals will be different, with the use of the M2 chip instead of the M1 being the main upgrade.

The claims from MacRumors stem from information provided by a leaker who previously correctly revealed the existence of the notch on the 14-inch and 16-inch models, and that it didn't have Face ID support.

Previously, a February 06 report said the new entry-level MacBook Pro would lose the Touch Bar, but wouldn't have a ProMotion or mini LED display, to save costs. There has also been some speculation in January that Apple could instead introduce a new 14-inch model with M2 to become the new base model option.

As a potential sign of new Mac models on the horizon, a trio of Macs appeared in EEC regulatory filings on February 14. There have also been reports Apple's suppliers have paid staff to skip the Chinese Lunar New Year holiday to maintain production and meet deadlines, which could be to prepare for the new Macbook Pro model launch.

The M2 is thought to be an improvement over the M1, with the same eight CPU core count but at higher clock speeds, as well as boosting the GPU core count from 7-core and 8-core options to 9-core and 10-core.