AppleInsider
Posted: February 18, 2022 2:46PM
in General Discussion edited February 2022
Some Apple Store employees across the U.S. are quietly pushing to unionize, citing wages that have not kept up with inflation. 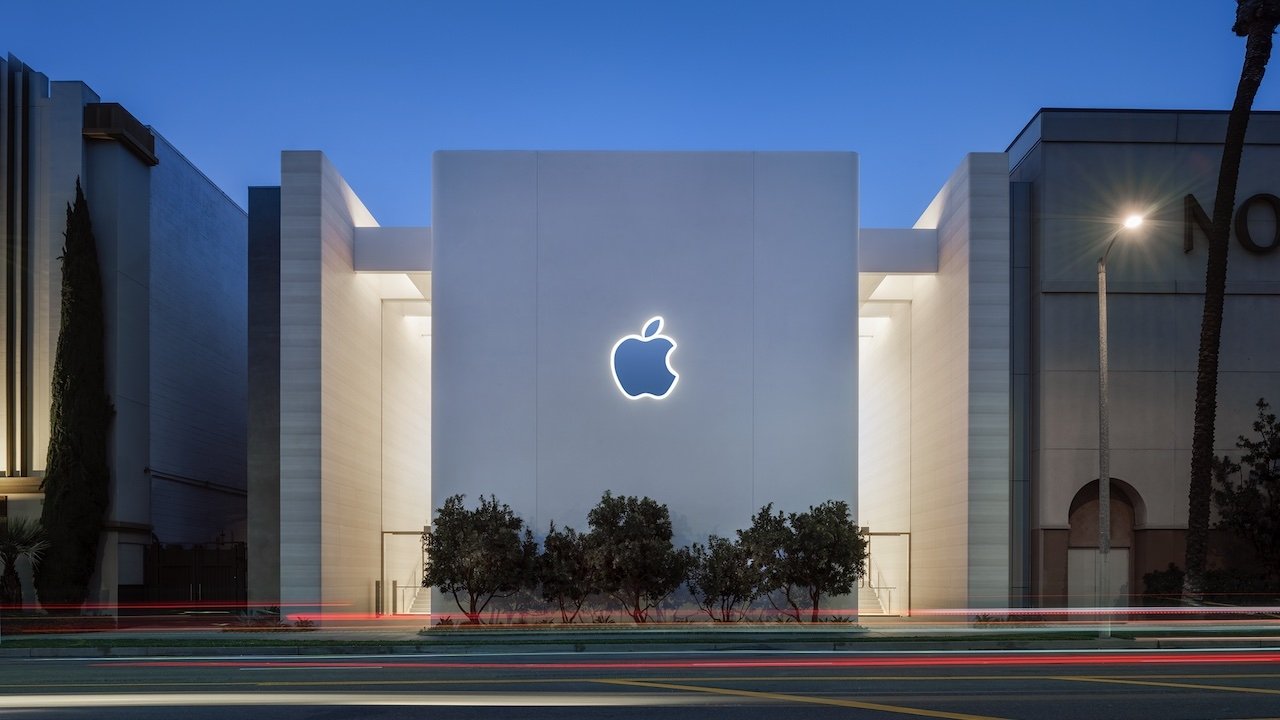 Apple The Grove location in LA

Groups at two brick-and-mortar Apple locations are being backed by national unions and are preparing to file paperwork with the National Labor Relations Board in the "near future," sources familiar with the efforts told The Washington Post.

At least another half dozen Apple Store locations are at less advanced stages of unionization.

The efforts are being spurred by wages stagnating under the weight of inflation. They're also being encouraged by successful unionization efforts at other retail businesses, such as Starbucks.

Apple employs more than 65,000 people in its retail workforce, including employees that sell, repair, and troubleshoot products and services. The Cupertino tech giant's retail footprint was responsible for 36% of the company's $366 billion in revenue in 2021.

Although Apple has seen impressive revenue growth over the past few years, retail employees who spoke with The Washington Post say that they haven't shared in those gains.

Retail employees at Apple make between $17 to more than $30 an hour and get between $1,000 and $2,000 worth of stock. However, retail staffers say those wages have not kept up with inflation over the years.

While Apple's hourly rates are in-line with similar retail jobs in the markets where Apple Stores are located, retail workers say that those other retail businesses don't bring in as much revenue as Apple and aren't valued at nearly $4 trillion.

Apple Store workers told The Washington Post that their passion and knowledge for Apple products also helps the company drive sales. Because of that, they say they should share more fully in the company's success.

Managers have already started to pull workers aside and convince them that unionization would hurt workers, however. To avoid detection from managers, employees are reportedly meeting in secret and organizing via encrypted messaging apps. Some are even resorting to using Android devices in an effort to avoid potential snooping.

The iPhone maker is planning on increasing benefits for its employees starting in April, including more sick and vacation time. Apple is also preparing to provide raises to some of its retail workers in an effort to retain talent in a tough labor market.

However, workers at several Apple Stores who spoke with The Washington Post say those raises backfired. Some employees said they received raises of less than a dollar per hour and, because of inflation, they effectively make less than when they started.

The efforts to unionize aren't the only employee organizing endeavors within Apple. Back in 2021, a group of staffers began informally organizing under the #AppleToo banner to expose and discuss workplace conditions and allegations of racism, sexism, and inequality within the company.

Toward the end of 2021, the #AppleToo movement renamed itself "Apple Together" and organized a walk out on Dec. 24 to demand better working conditions. The size of the actual strike was unclear.

According to The Washington Post, the retail efforts to unionize are being secretly supported by the contingent of corporate employees. Some corporate staffers have donated to The Coworker Solidarity Fund, which is a nonprofit to help employees from Apple and Netflix who have spoken up about their respective companies.