AppleInsider
Posted: March 4, 2022 1:41PM
in iPhone edited March 2022
The first Apple-related tweet by analyst Ming-Chi Kuo has listed what he expects to see from the new iPhone SE expected at next week's Apple Event. 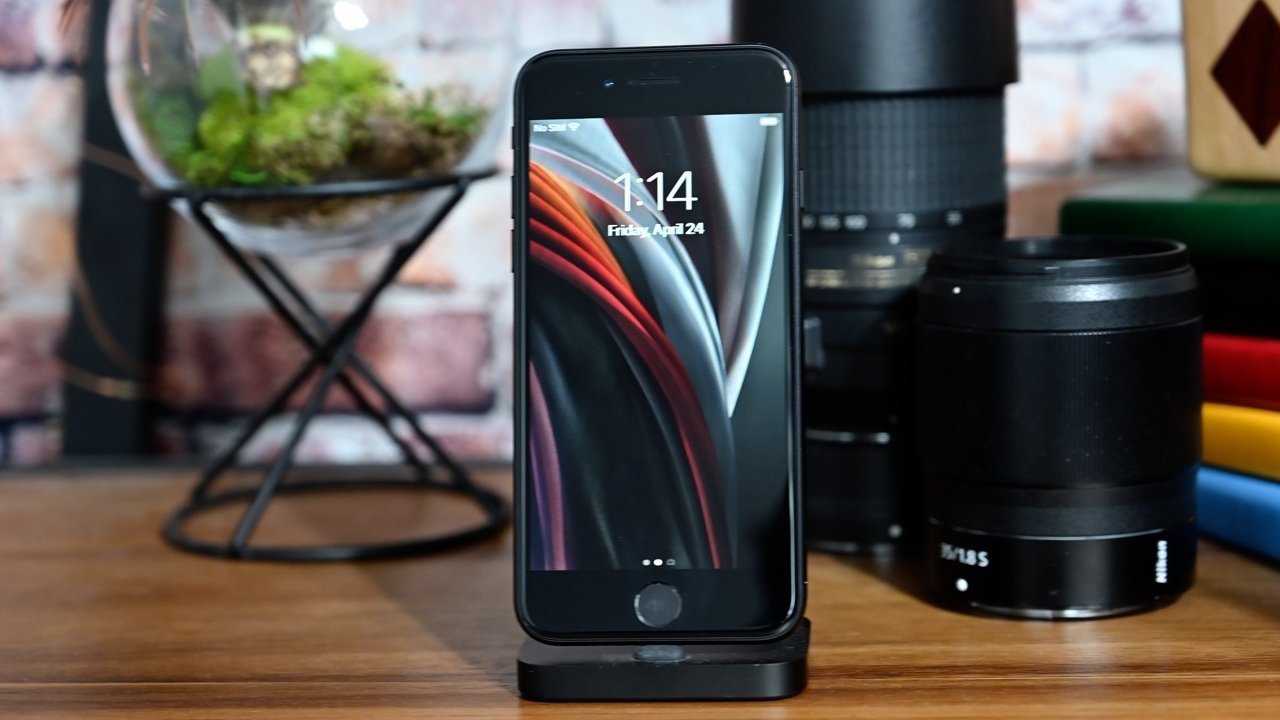 Ahead of Apple's March 8 event, the widely anticipated third iPhone SE has been described by @mingchikuo in his first Apple tweet in over a decade.

The six predictions contain nothing that hasn't previously been reported. Those previous reports all say that the new iPhone SE will have 5G, but otherwise will be the same as the current model. 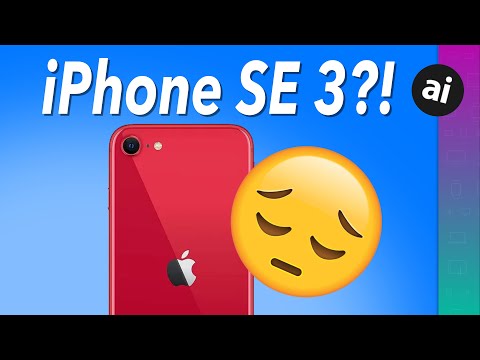 In December 2021, the analyst reported that the new iPhone SE would be largely the same as the previous model. He has also gone further than the current tweet, saying specifically that it will retain the 4.7-inch screen, instead of having a "similar form factor" to the current iPhone SE.

Separately, analyst Ross Young has more recently claimed that mass production of the new iPhone SE was to begin in January. Young also reiterates that it will be a minor update, but predicted it would be launched in April or May.