Touch ID won't be under the screen in the iPhone 15 and iPhone 16, Kuo says 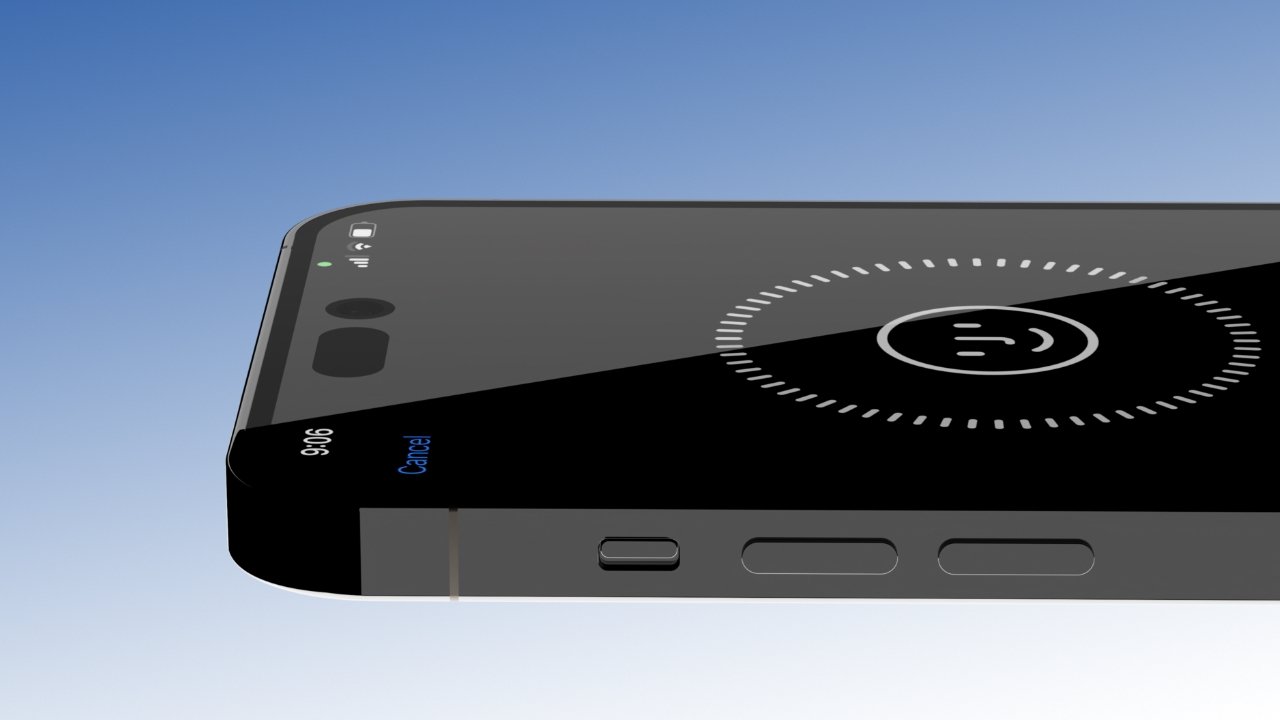 The analyst made the updated prediction in a tweet on Wednesday, noting that he had previously forecast that display-embedded fingerprint sensing technology could come to an iPhone by 2023 at the earliest.

According to the results of Kuo's latest survey of supply chain information, Apple won't release a new iPhone with Touch ID. Kuo notes that "Face ID with a mask on iPhone is already a great biometrics solution."

I previously predicted iPhones would support under-display fingerprint sensing/Touch ID in 2023 at the earliest. But the latest survey indicates new iPhones in 2023 & 2024 may not adopt under-display Touch ID. Face ID with a mask on iPhone is already a great biometrics solution.

Under-display Touch ID has been in the rumor mill for years. Back in 2020, for example, leakers claimed that Apple was continuing its work on display-embedded fingerprint sensors. Rumors of Apple testing the feature continued into 2021.

For his part, Kuo predicted back in September than the "iPhone 15" would get in-screen Touch ID. At the time, that represented a one-year slip from a previous forecast, which Kuo said was because of "lower than expected development progress."

The analyst did not give a reason why Touch ID wouldn't arrive in an Apple handset in 2023 or 2024 in his updated prediction. However, given previous information, it could be because of development or production bottlenecks.