AppleInsider
Posted: April 14, 2022 12:53PM
in General Discussion
Apple is torching Meta over the "metaverse" company's plans to charge developers up to 47.5% for virtual goods sold through the Meta Quest store. 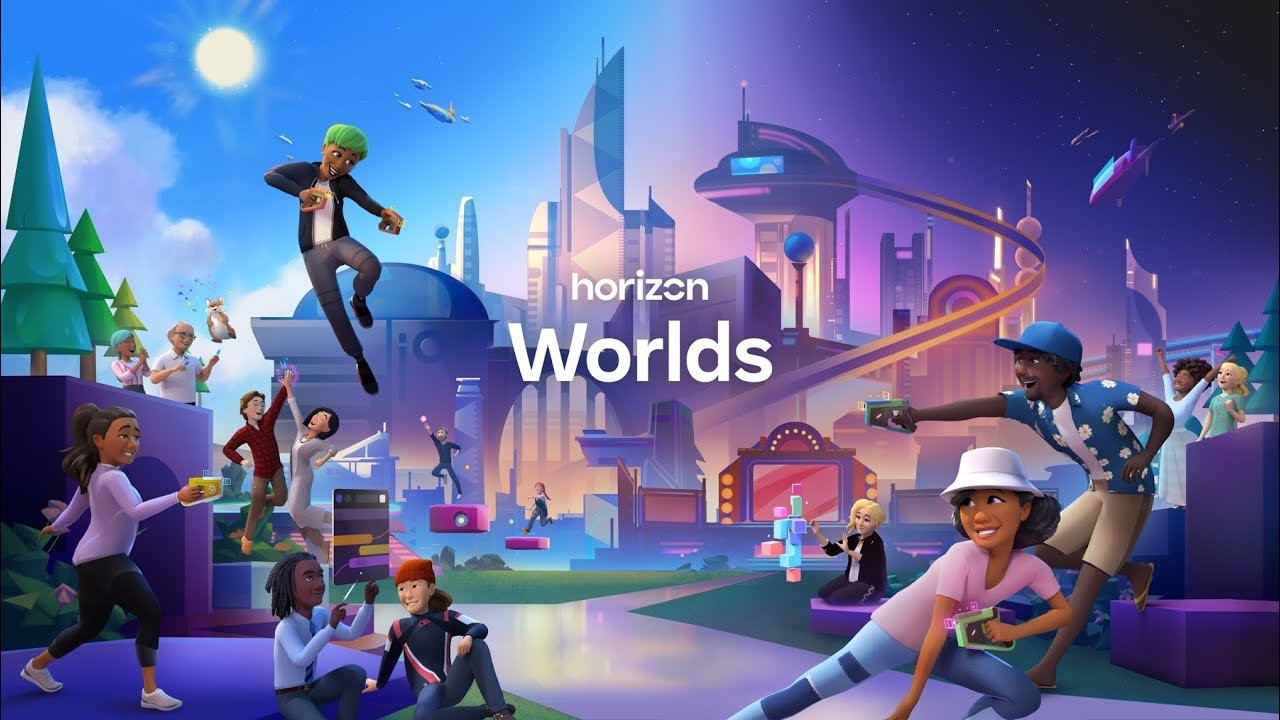 Meta's 'Horizon Worlds' could take up to 47.5% in commission fees

On Monday, Meta announced it would take an additional 17.5% cut from goods sold in "Horizon Worlds" after taking a 30% platform fee for being on the Meta Quest Store. In an email to MarketWatch, Apple Senior Director of Corporate Communications Fred Sainz called the move hypocritical, since Meta has previously criticized Apple's 30% take.

"Meta has repeatedly taken aim at Apple for charging developers a 30% commission for in-app purchases in the App Store -- and have used small businesses and creators as a scapegoat at every turn," Sainz said in the email. "Now -- Meta seeks to charge those same creators significantly more than any other platform. [Meta's] announcement lays bare Meta's hypocrisy. It goes to show that while they seek to use Apple's platform for free, they happily take from the creators and small businesses that use their own."

Facebook, now Meta, has been a loud voice in opposition to Apple's 30% platform fees. It has previously called Apple's 30% cut a hindrance to unlocking opportunities for creators and small businesses.

Meta calls its 47.5% rate "competitive" and that it believes "in the other platforms being able to have their share." However, the rate is much higher than Apple's 30% take and the 2% take from certain NFT markets.

"Horizon Worlds" is Meta's play into the "Metaverse," a VR platform where people meet up, chat, buy goods, and have customized avatars. The concept of the Metaverse has been widely discussed since Facebook changed its parent company's name to Meta to highlight its focus on the project.