No, Apple Music isn't pushing Spotify out of the iPhone dock on purpose

AppleInsider
Posted: May 5, 2022 7:25PM
in iPhone edited May 2022
An iOS developer claims Apple Music is bumping competitor Spotify from the dock on install -- but it isn't targeting competitors, and even Apple says that it's a bug. 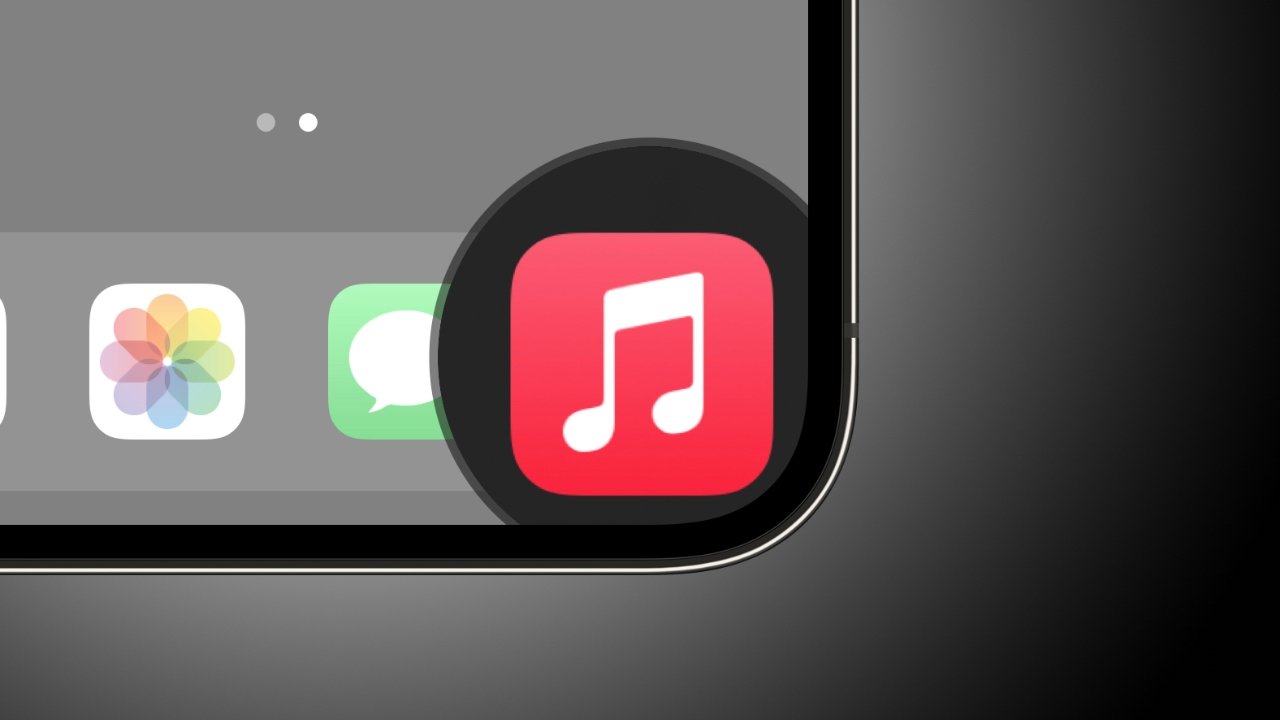 Developer Kevin Archer has shared a video showing the Apple Music app bumping Spotify from the iPhone dock upon installation.

While this occurrence seems to show Apple somehow promoting Apple Music over Spotify, Archer says this occurs when any third-party app is in the fourth slot in the dock. He also states that first-party apps like Apple's Camera app won't be bumped off.

AppleInsider tested this and reinstalled default apps will reinstall where Apple thinks they should go, by default. We found that any app sitting in that default slot will be bumped from the dock in favor of Apple Music regardless of who it is made by. Even Apple's apps will get bumped out of that place.

To further test the scenario, we loaded the dock with Spotify, Amazon Music, Tidal, and Photos. On reinstall, Apple Music bumped Photos, because it was in the slot that Apple Music "should" occupy.

When an iPhone is set up for the first time, it comes with a set of pre-installed apps, and four are automatically set to the dock.

Apple gives users the ability to delete default apps like Apple Music if they aren't in use. If a user wants to reinstall the app later, the apps are available from the App Store.

Seems like if you download the Apple Music app from App Store, it will automatically appear on your device (iPhone) dock, more than this, it will change any other 3d party app with the Music app. If on your dock, you only have Apple apps it won't do anything. pic.twitter.com/c0pkO9G2pq

Apps, however, tend to try and install in a pre-configured location -- especially default apps. Since the Apple Music app comes preinstalled in the right-most dock slot, it will always install in that location, no matter what app is present.

Third-party apps do attempt to reinstall in previously-configured locations on the Home Screen, but never the dock since those default apps are locked into the dock by the OS at install. This seems to result from a programming quirk more than an attempt to push its own apps above third-party ones.

While the behavior isn't preferred, and we'd rather apps install themselves in locations outside the dock, it isn't fighting off competitors like the Twitter claims say that they are.

Apple has reached out to AppleInsider and states that the behavior is a bug and will be looking into it.

Antitrust complaints from regulators, users, and developers have kept Apple in an actively defensive position surrounding iOS and its App Store. The company claims that every developer is treated the same with open and transparent rules.