AppleInsider
Posted: May 13, 2022 2:57AM
in General Discussion edited May 2022
Steve Jobs' vision of the iPhone was for it to be one seamless device, and initially, it did not include a SIM card slot. 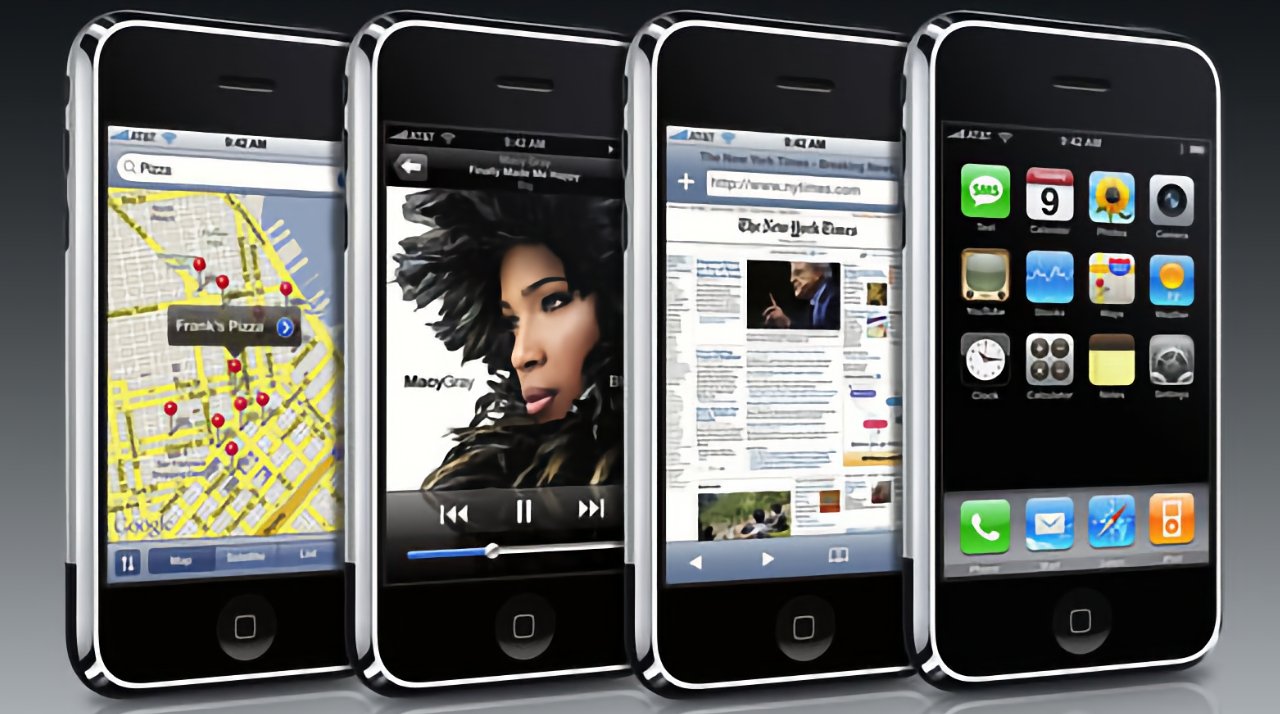 "Father of the iPod" Tony Fadell, one of the most influential members of the original iPod and iPhone design teams, revealed more details about the original iPhone's development in an interview (spotted by 9to5mac) with The Computer History Museum. The interview was conducted as part of a media tour to promote his new book "Build." 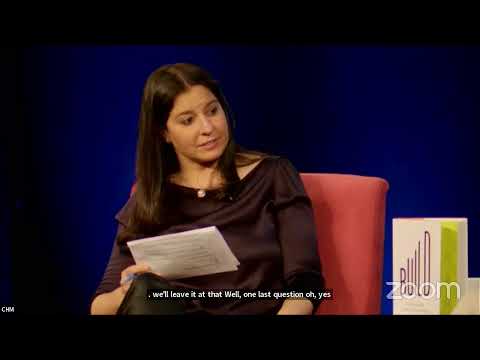 In the interview, Fadell revealed that Jobs wanted the iPhone to have a seamless design and elected to eliminate the SIM card slot from an early mockup

Jobs also cited CDMA cellular technology, which allowed phones to connect to cell towers without interfacing with a SIM card. The then-CEO believed it would make the SIM tray-less design possible.

The former Apple engineer recalled that he had to use existing market data to prove to the late Apple co-founder that the resulting CDMA-based design would result in low adoption. As a result, the CDMA standard was, and still is, not as widespread as the competing GSM standard.

Current rumors suggest that the upcoming "iPhone 15" may ditch the SIM card slot.

Fadell recently talked about Steve Jobs' controversial decisions when it came to developing the iPod and iPhone. The former CEO had initially refused to make iTunes available for PC.