AppleInsider
Posted: May 27, 2022 10:47AM
in iPod + iTunes + AppleTV
The members of boy band BTS will present a three-part series on Apple Music 1, discussing their rise to K-Pop stardom, in time to support their new album which launches June 10, 2022. 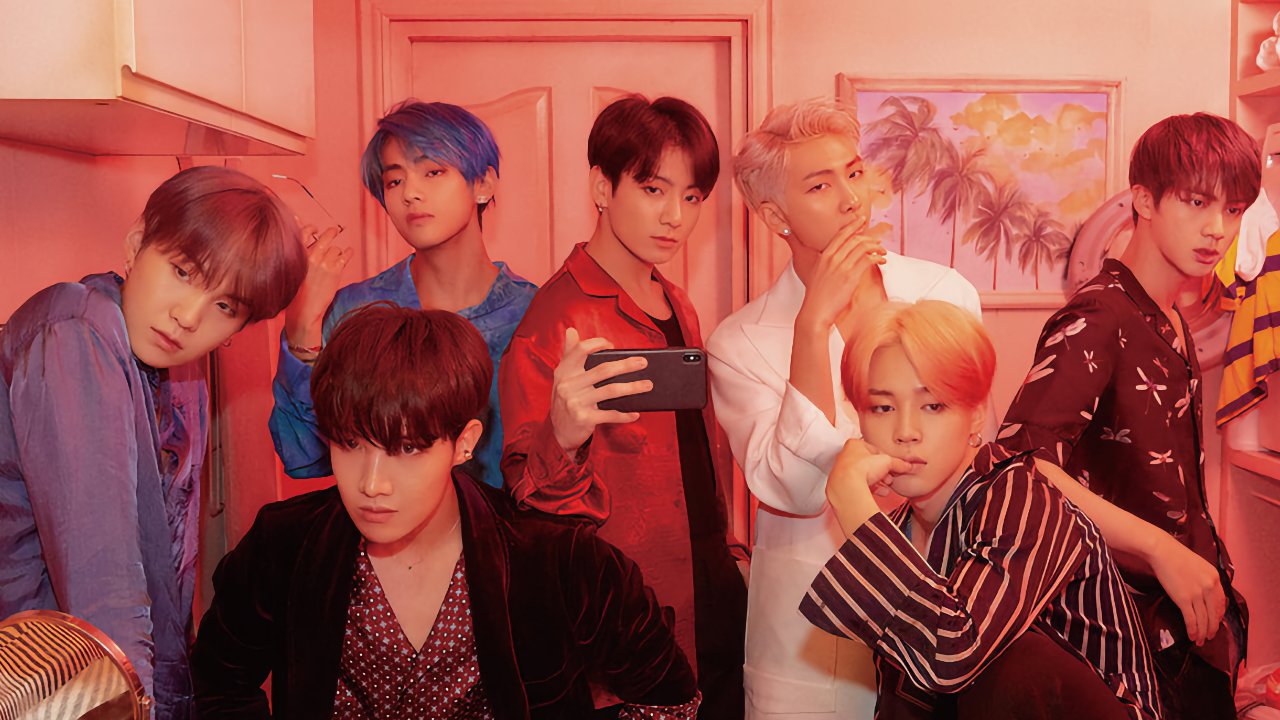 BTS topped Apple Music's list of the most-streamed songs of 2021, and their concert films have come to Apple TV+. Now the band is present a present a three-part special on Apple Music 1, streaming weekly from May 28, 2022, at 06:00 Pacific.

"We wanted to use this radio show to celebrate nine years of BTS with you guys and with our ARMY all over the world," said the band's RM in an Apple announcement.

"Every episode is dedicated to you," RM continued, "and we wanted to share the BTS songs that help tell our story."

It's not clear yet how long each episode will run, but the three parts take different aspects of BTS. All include BTS tracks but the first episode, about the origins of the band and its style, also features music that inspired them.

And the second edition sees the seven members of the band play their fans' favourites.