AppleInsider
Posted: May 31, 2022 9:41AM
in General Discussion
Ming-Chi Kuo cautions that Apple is unlikely to unveil its first Apple AR headset at WWDC, saying it would give time for rivals to copy the design before launch. 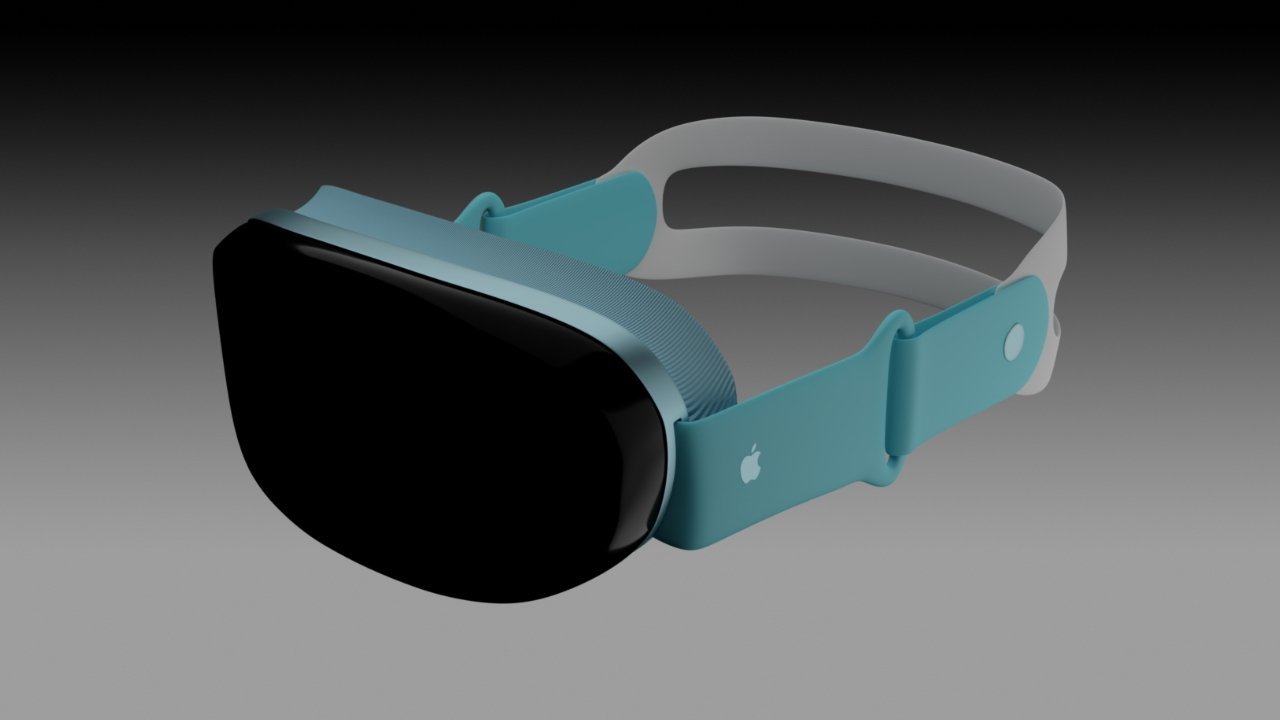 There are rumors of hardware releases or announcements coming at WWDC every year, and close to every year there are none. In time for WWDC 2022, though, Apple has registered a trademark for its AR/VR realityOS, and there are accompanying claims that the headset will be unveiled.

The actual launch of a headset is still not expected before 2023, and that's the key reason that Kuo gives for doubting any announcements.

"I'm sure that if Apple announces AR/MR headset and its OS at WWDC,"competitors will immediately kick off copycat projects and happily copy Apple's excellent ideas, and hit the store shelves before Apple launches in 2023."

Since he moved in March 2022 from releasing investor research notes to tweeting Apple news, Kuo has generally been clear when he has information from the supply chain. This particular prediction, however, is not based on any sources.

As ever with Apple's annual WWDC conference, there are multiple conflicting claims about what will and won't be unveiled. AppleInsider has an updated roundup of what to expect -- and what not to.