AppleInsider
Posted: May 31, 2022 5:49PM
in General Discussion
A number of subscribers to T-Mobile are enduring connectivity issues, with an outage that is primarily affecting the east coast of the United States. 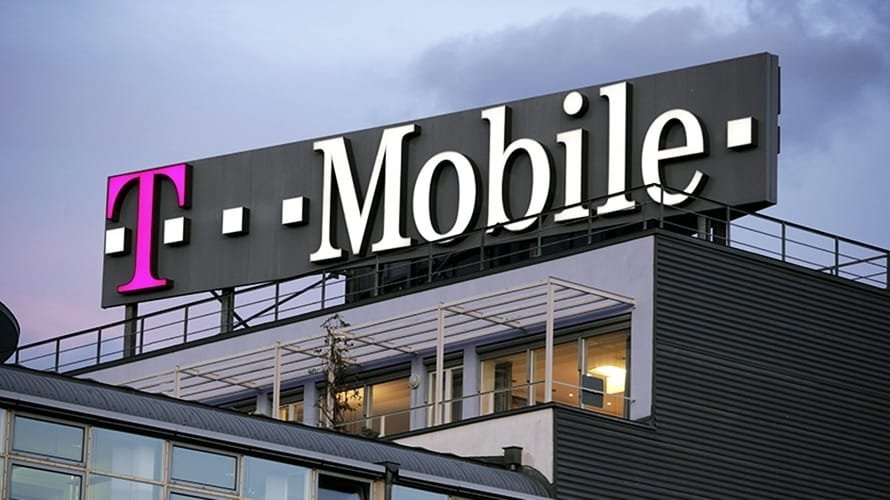 Users of T-Mobile took to Twitter on Tuesday, complaining about a service outage affecting their smartphones. Calls, text messages, and data are all reportedly affected, so users are forced to seek connectivity from Wi-Fi hotspots and tethering with unaffected devices.

T-Mobile has yet to publicly confirm there are any outage problems, but looking elsewhere demonstrates there's an issue. 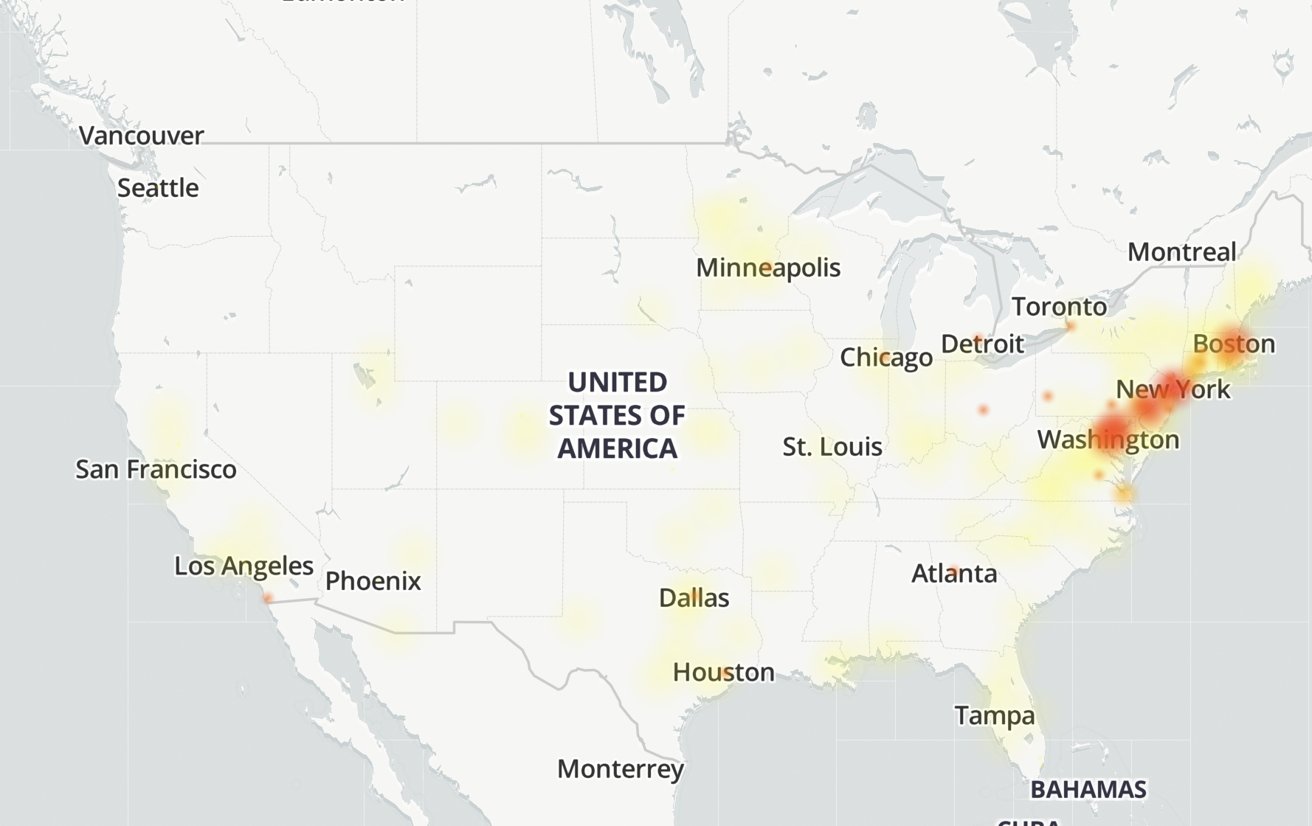 Map of outages [via DownDetector]

DownDetector indicates a large spike of reporting from 12p.m. eastern, while a map of outage reports shows most of the complaints center around east coast cities, including Washington and New York.