AppleInsider
Posted: June 9, 2022 3:02PM
in iPad
Apple may be developing a larger iPad Pro model with a 14.1-inch mini LED display and an M2 chipset for a potential release in early 2023, according to a display analyst. 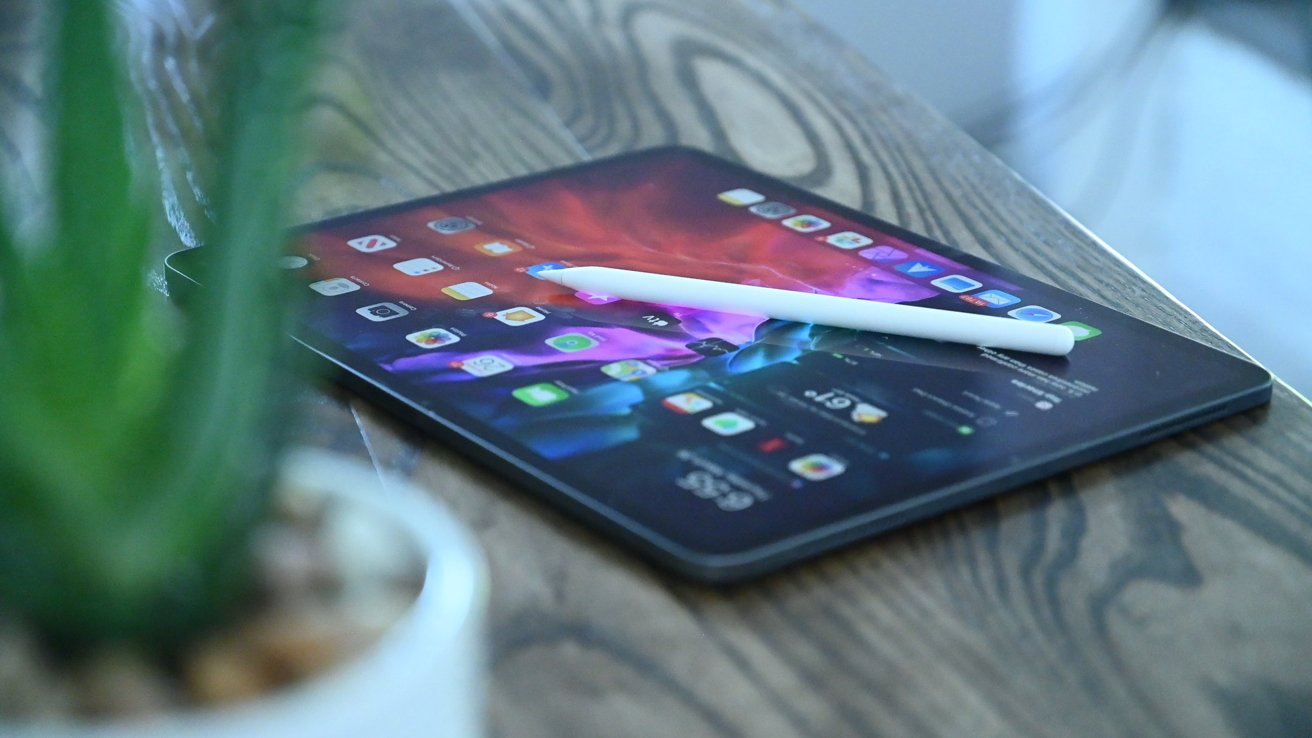 Ross Young of Display Supply Chain Consultants (DSCC) on Thursday said that his supply chain sources confirmed a 14.1-inch iPad Pro was being developed. The model will have both ProMotion, Face ID, and mini LED backlighting, he added.

As far as release timing, Young said he isn't able to confirm when the device might debut. However, he said that an early 2023 launch could be likely.

The display analyst's confirmation appears to be in response to a tidbit from leaker Majin Bu on Wednesday. According to Bu, Apple is developing a 14.1-inch iPad Pro with an M2 chip and 16GB of base memory. He added that the device would be released alongside an 11-inch iPad Pro and a 12.9-inch iPad Pro with reduced bezels.

The pair of rumors are the first time we've seen any information related to a 14.-inch display size specifically. However, back in June 2021, Bloomberg reported that Apple was considering iPad Pro models with larger displays.

Young has an excellent track record of reporting accurate display-related Apple information. Bu's track record is much more hit-or-miss, but the leaker appears to have accurately released information about Apple's Stage Manager before WWDC 2022.

At the time, Bloomberg indicated that Apple was only exploring larger display sizes for its tablets. It added that a version with a beefier screen could arrive a "couple of years down the road at the earliest."