AppleInsider
Posted: July 1, 2022 11:08AM
in Apple Watch
The Apple Watch Series 7's toughness is celebrated in a new Apple video showing the countless times it has to cope with "hard knocks." 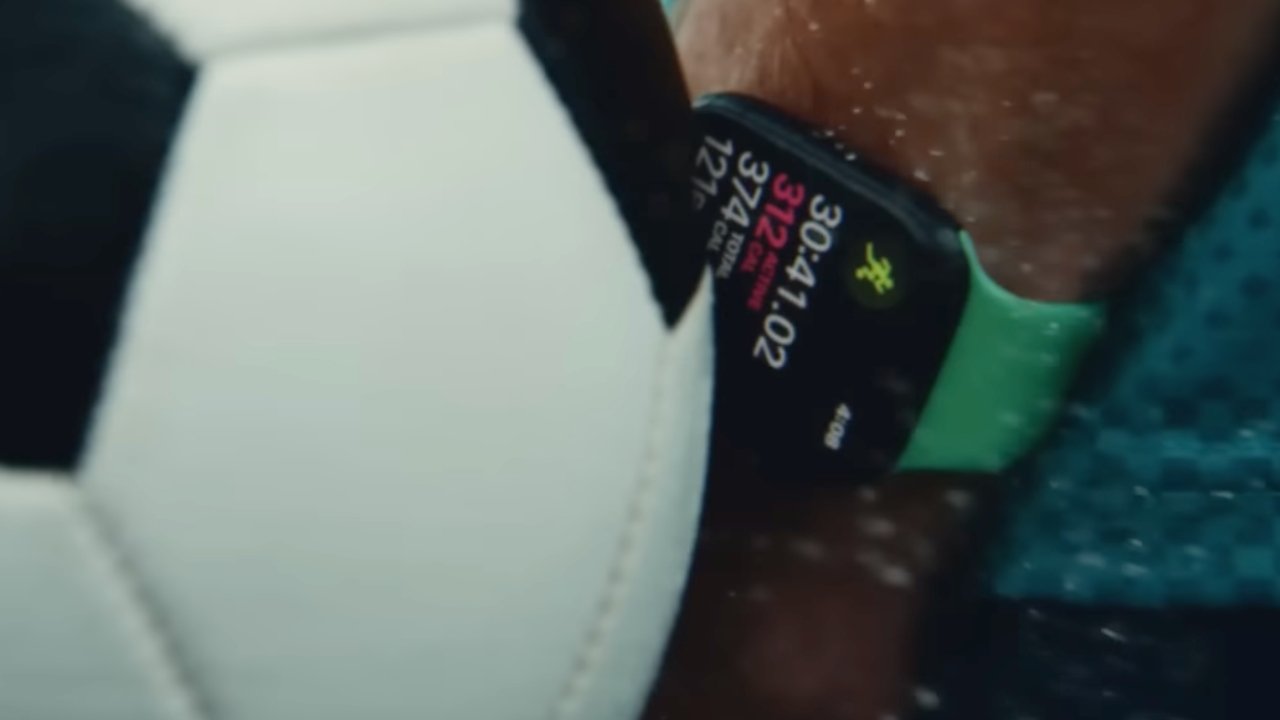 Apple has debuted a new 98-second ad for Apple Watch on YouTube, showing it shoved, slammed, dunked in water, and dropped in a toilet.

Set to Jack White's "Power of My Love" track, the video shows Apple Watches getting treated badly in ways that range from familiar, through funny, and on to wince-inducing.