AppleInsider
Posted: September 21, 2022 9:52AM
in iPhone
It had to happen. A YouTube channel has filmed a full-size but remote-controlled car repeatedly being crashed in order to see if iPhone 14 crash detection works. 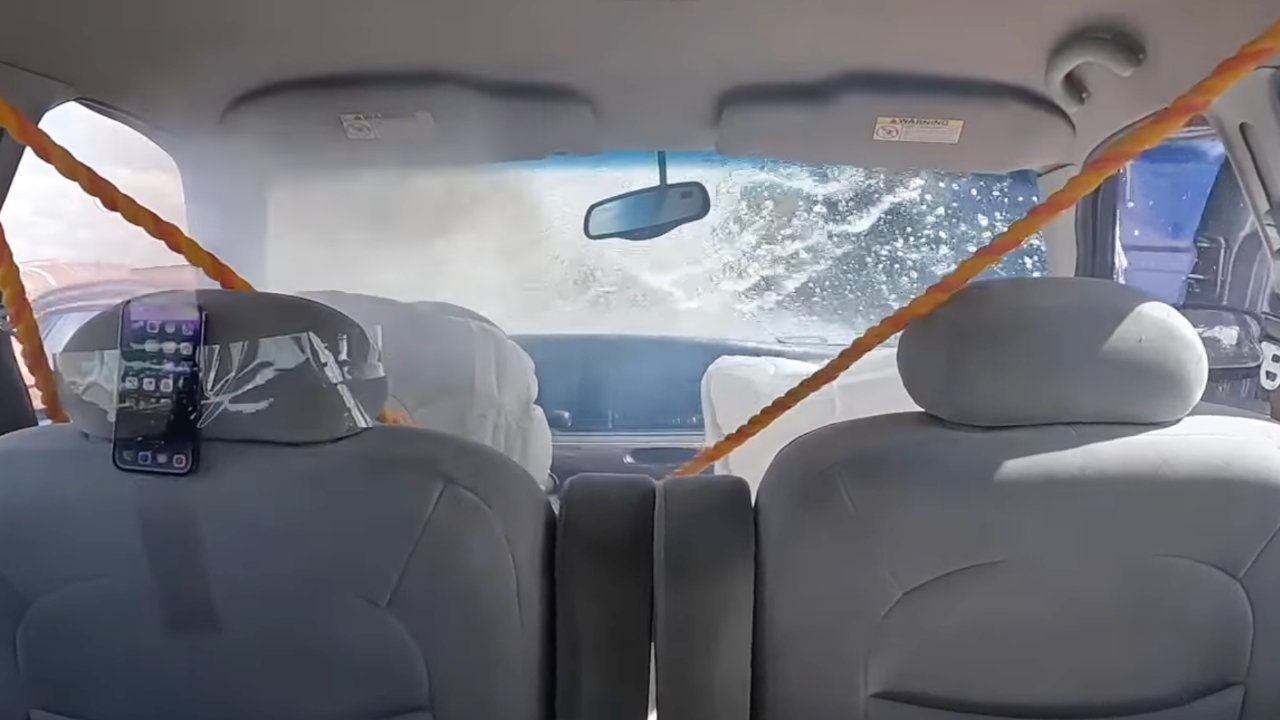 Even Apple's own video about how crash detection works didn't actually damage any cars. But now the YouTube channel TechRax as done exactly that.

"Time to test out the iPhone 14 Pro's new crash detection feature," says the video's billing. "Does it actually work?"

The makers stress that the video "was filmed in a safe and controlled environment." It doesn't detail how it was done, but a regular car was outfitted with a rig that let it be driven remotely, and the YouTubers rammed it into a series of junkyard vehicles. 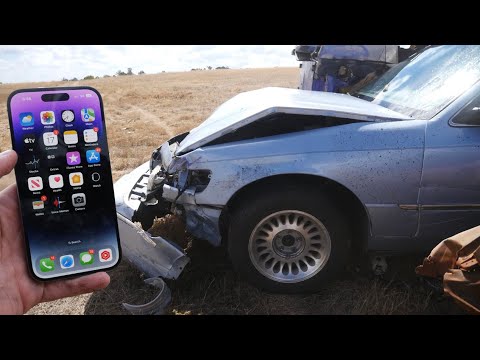 It works. There's a curious delay before the iPhone reacts during the first successful crash, but then it's repeatedly a race to turn off the call to emergency services in time.