AppleInsider
Posted: September 22, 2022 8:28PM
in iOS
Apple has released iOS 16.0.2 with a fix for the iPhone 14 Pro camera shaking bug found in third-party camera apps, and additional fixes for the "allow paste" pop-up. 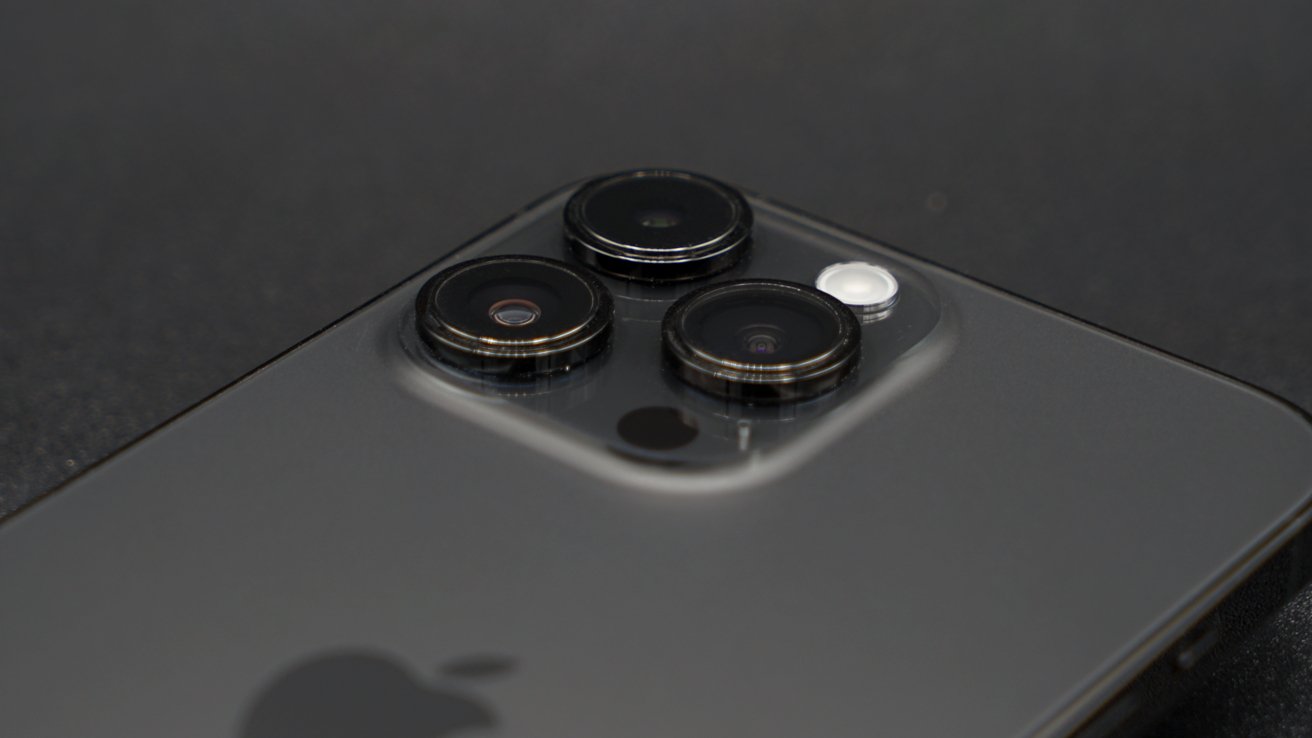 This quick fix update comes less than a week after Apple's iPhone 14-only update, released on September 16. The latest iOS 16.0.2 update is available for all devices compatible with iOS 16.

The update addresses two significant bugs. One bug caused the paste permission request to appear every time a user tried to paste from one app to another. The intended behavior is meant to provide the permission only once per app.

The second bug affected only the iPhone 14 Pro and iPhone 14 Pro Max. When users attempted to use third-party apps with camera access like TikTok, the viewfinder would appear shaky.

Users should see a notification for the update, and it will install automatically overnight for most. However, if you'd like the update to install right away, it will need to be initiated manually.

How to update iPhone


The iOS 16.0.2 update once the iPhone is charged above 50%. This is a critical update, and it is recommended to be installed as soon as is reasonable.