Mozilla rampages over a lack of browser choice

AppleInsider
Posted: September 24, 2022 8:51PM
in Mac Software
Mozilla has taken aim at Apple, Google, and Microsoft, declaring in a report that operating systems make it too hard for other browsers, such as Firefox, to be used on the platforms they control. 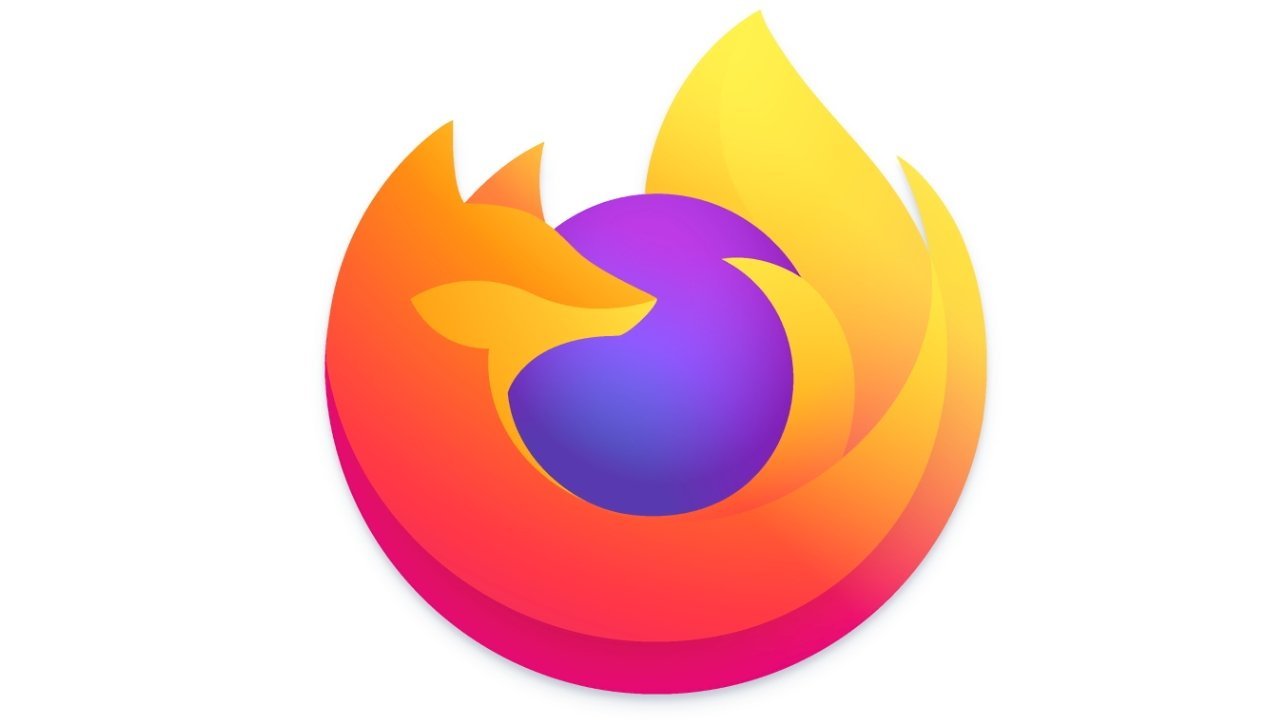 Firefox lags far behind most other browsers in the world, with it used by 7.4% of desktop users and 3.16 of overall browser usage according to Statcounter. In a report published by Mozilla, platform owners including Apple are claimed to make it too difficult for rivals to persuade users to try out other browsers available on the market.

The report, "Five Walled Gardens: Why Browsers are Essential to the Internet and How Operating Systems are Holding Them Back," offers that competition is needed to advance innovation, privacy, and security, and that Apple's Safari, Google Chrome, and Microsoft Edge are just too dominant. In part, this is down to the operating systems doing a lot to lock in users to the parent company's choice of browser.

Mozilla makes the additional point in that the only large browser engine producers are Apple for WebKit, Google's Chromium Blink, and Mozilla's Gecko. With Apple focusing on its own platforms for WebKit, Chromium Blink has become the most-used engine, including being used by Edge, Brave, Opera, and other browsers.

The 66-page document asserts that operating systems make it "difficult or impossible for a consumer to switch browsers," and they do so by various means. This includes "inhibiting independent app discovery" by setting the company's own browser as the default and in prime position on the home screen or dock.

Curiously, Mozilla also complains about a lack of discovery in voice assistants like Siri, a feature that wouldn't usually rely on displaying a browser screen for the majority of audio-based interactions.

There are also issues in "prohibiting independent app adoption" by making it difficult to remove the existing default browser in place of using another. In cases where another browser is selected, Mozilla also claims that an operating system overriding the user's choice and opening the original default is "even more egregious than prohibiting rival software adoption."

Mozilla also warns of commercial practices aimed at independent firms, such as restrictive contracts that tie browser to operating systems and liming the preinstallation of alternatives. This is in reference to concepts such as Google's arrangement with phone vendors to allow the Play Store to be usable.

Restrictive App Store policies are also attacked, such as Apple's ban on alternative browser engines than WebKit. Mozilla does acknowledge that regulators are stepping up to combat such anti-competitive behaviors, but also that they have "yet to take action."

"As these companies have so far failed to do better, regulators, policymakers and lawmakers have spent considerable time and resources investigating digital markets," the report concludes. "They should therefore be in a good position to recognize the importance of browser competition and to act to prevent further harm to consumers from continued inaction and competitive stagnation."