A16 Bionic reportedly costs more than twice as much as A15 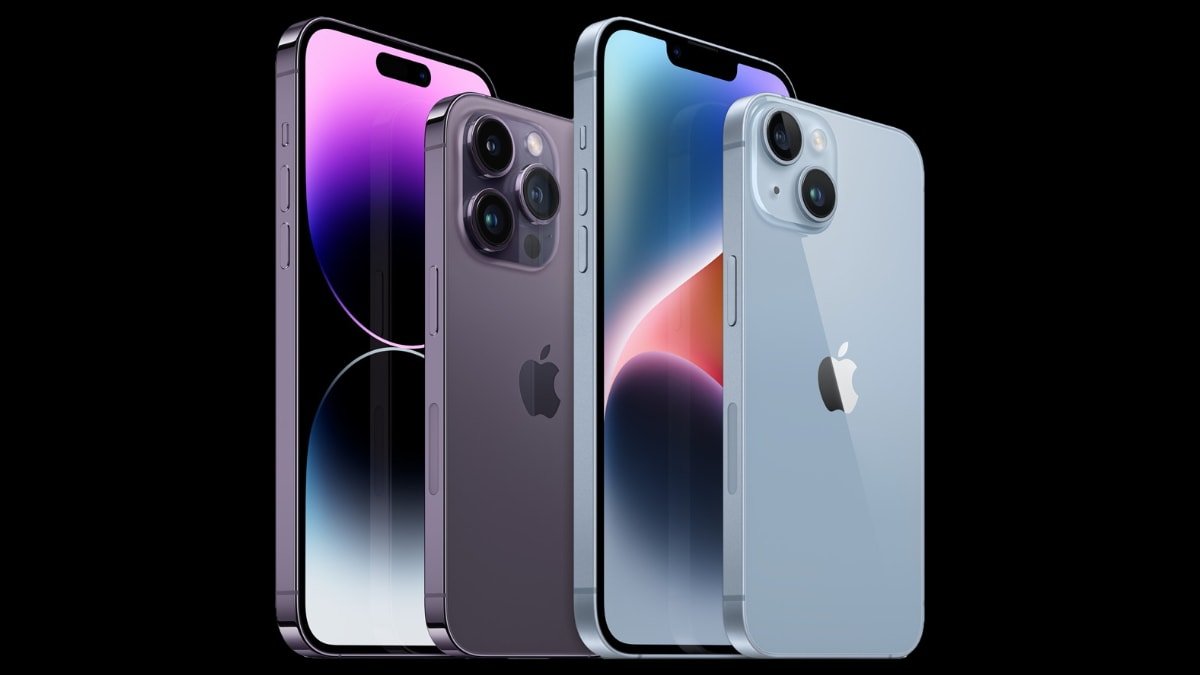 Nikkei Asia did a teardown of three models in the iPhone 14 series, examining components such as the processor and camera parts. The media company says the new series's production costs are 20% higher than the previous iPhone generation.

In terms of parts, calculations suggest production of the iPhone 14 Pro Max cost Apple $501 in parts, up over $60 from the iPhone 13 Pro Max. The firm calls this a steep production cost, saying parts prices for Max models have ranged between $400 and $450 since the debut of the iPhone XS Max in 2018.

The higher production cost is reportedly due to the A16 Bionic chips in the iPhone 14 Pro models. The chip costs $110, over 2.4 times more than the A15 in the iPhone 13 Pro Max. 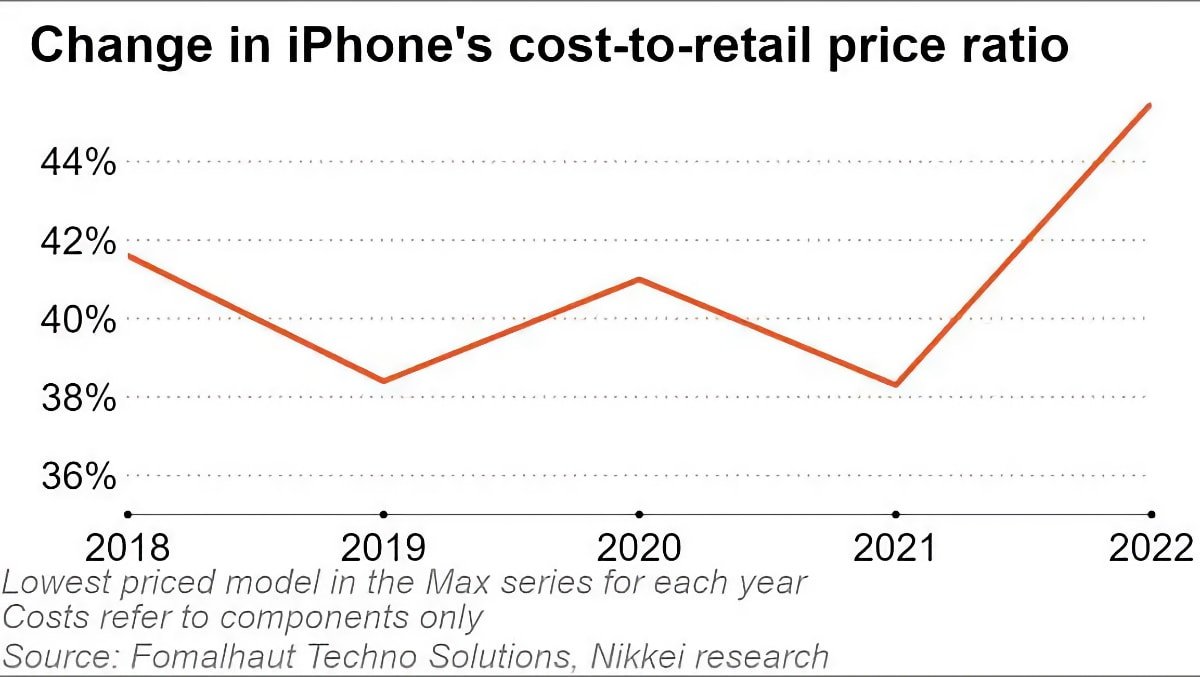 The A16 Bionic uses a 4-nanometer process from chip supplier TSMC, while the A15 uses a 5-nanometer process. New camera components in the iPhone 14, including Sony's CMOS image sensor, are 30% larger than previous models and cost 50% higher at $15.

Parts for the iPhone 14 primarily come from US suppliers, accounting for 32.4% of costs, up 10% from the iPhone 13. However, South Korea was the top supplier in 2021 and saw its share of manufacturing drop by over five points, down to 24.8%.

The report also claims that since Apple raised iPhone prices in some countries such as Japan and Australia, but not in the US and other markets, higher production costs resulted in lower profits for the company.

But the more likely explanation is foreign exchange rates. The US dollar has been strong in 2022 compared to other currencies, meaning that imports into the country are cheaper for Americans to buy.