AppleInsider
Posted: October 18, 2022 3:11PM
in iPad
In its announcements of the new iPad and iPad Pro models, Apple has also specified that iPadOS 16.1 will be available just ahead of the devices' October 26 release date. 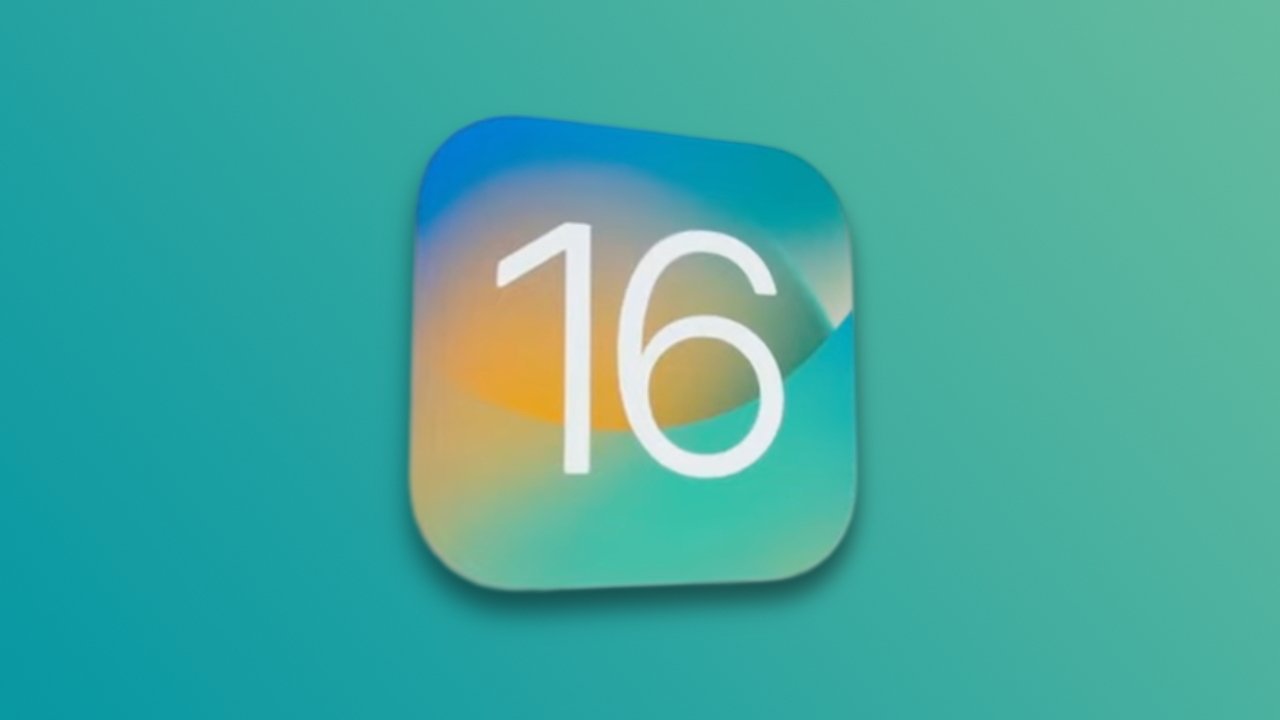 Apple has previously only confirmed that iPadOS 16 was delayed, that the first release would in fact be iPadOS 16.1, and that it would be coming in October. Now it's revealed the specific date that the OS will be available to download.

Apple announcements refer only to iPadOS 16, not even mentioning that it will be iPadOS 16.1. But the company does stress how the update offers particular features that it suggests the new iPads will particularly suited for.

They include iCloud Shared Photo Library and Mail updates for the iPad, and Stage Manager for the iPad Pro.