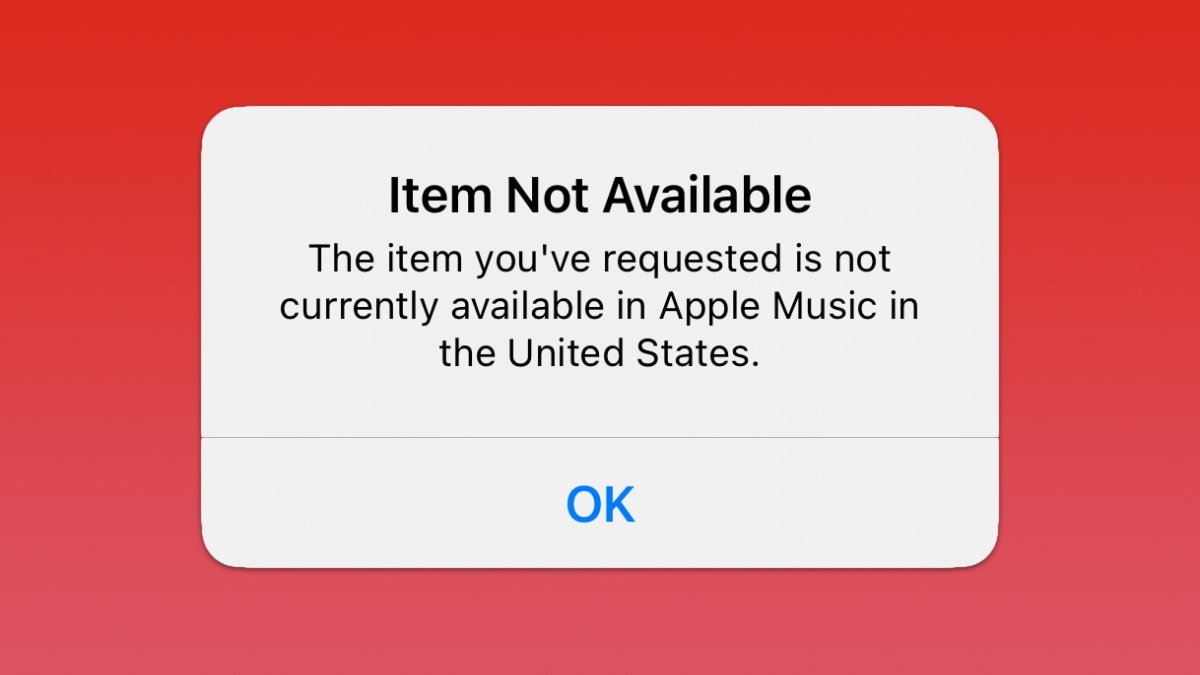 Apple has a curated playlist for the artist called Kanye West Essentials, usually available through this URL. However, clicking the link brings up a message saying, "Item Not Available."

Reported by the Independent as taken down on Thursday, AppleInsider has confirmed the playlist doesn't appear in the United States or the United Kingdom, and it has likely been removed for every market that Apple Music serves.

However, other content from West is still available on Apple Music, such as albums.

In early October, Instagram banned Kanye West from its platform after the artist posted a screenshot of a conversation he had with Sean "Diddy" Combs, with the caption "Jesus is Jew," according to NBC. 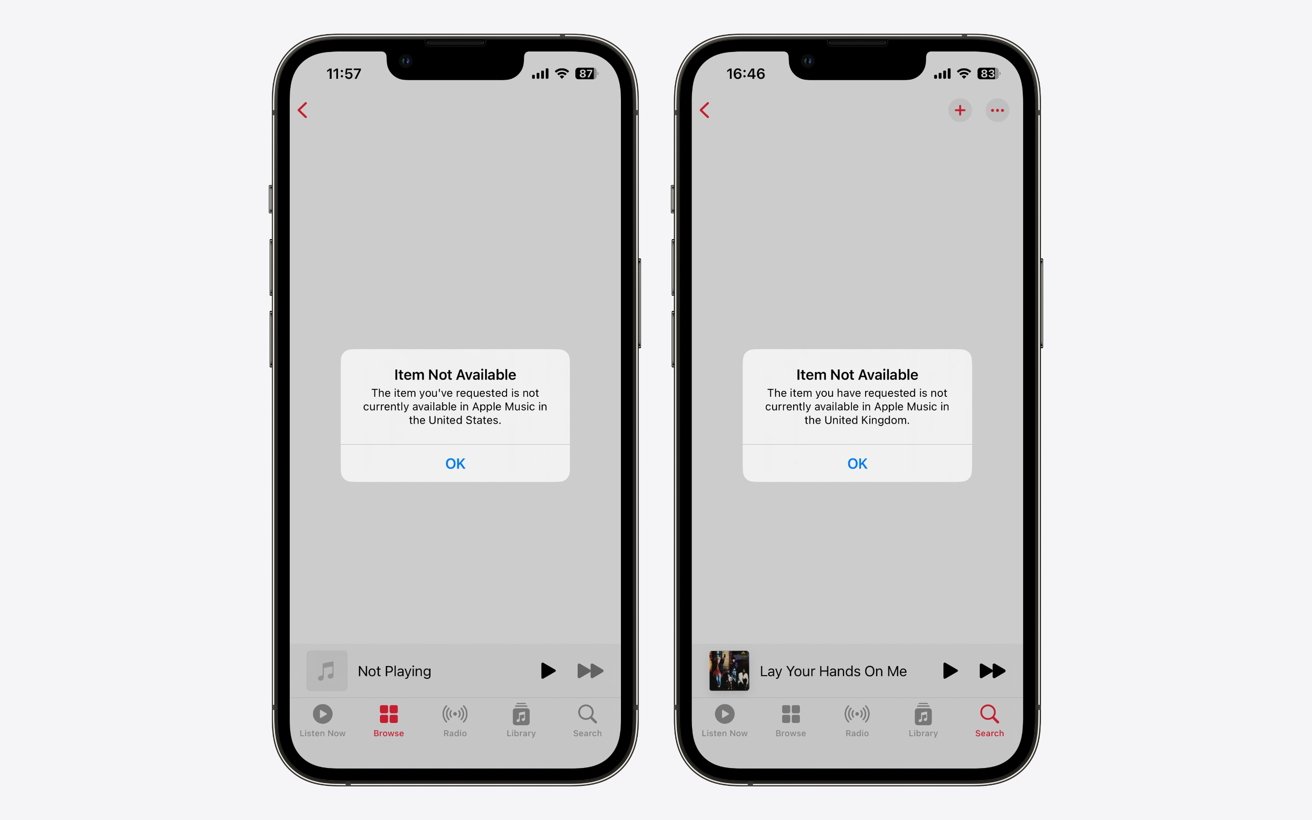 Other companies have followed suit since then, with Adidas, Gap, and Foot Locker ending partnerships with West and removing his products from their stores.

"Foot Locker, Inc. does not tolerate any form of antisemitism, or hateful and discriminatory behavior. While we remain a partner with Adidas and carry a wide assortment of their collections - we will not be supporting any future Yeezy product drops," a Foot Locker spokesperson told CNBC.