AppleInsider
Posted: November 22, 2022 3:59PM
in iPhone
There is a new report out about the world's fastest 5G mobile devices, and the iPhone 14 Pro family sits in the top spot in most countries. 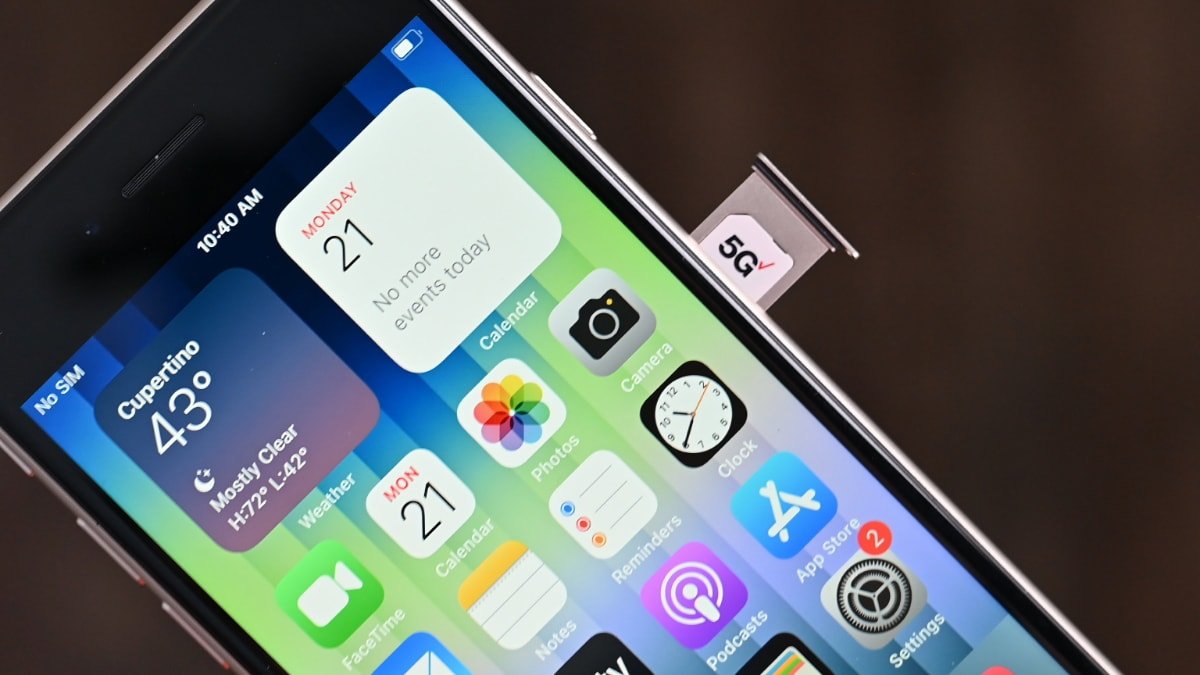 The speed test provider released a Tuesday report to examine 5G performance data in 10 countries. These countries have the highest number of connected mobile devices, according to GSMA.

Specifically, the analysis looks at the five fastest popular 5G devices in a given country. Devices had to have a market share greater than or equal to 0.5% of all devices and a minimum sample size of 100.

5G performance data in the US

Various iPhone models appeared in eight of ten countries, except China and the Philippines. They weren't all the latest iPhones, either.

5G performance data in the UK

The iPhone 12 and iPhone 13 models appeared in some countries in Ookla's testing, including Vietnam, South Africa, and Germany.