AppleInsider
Posted: November 24, 2022 12:32PM
in General Discussion
A report from the UK claims that Tim Cook is keen on Apple buying Manchester United, one of the UK's most famous and successful sports teams. 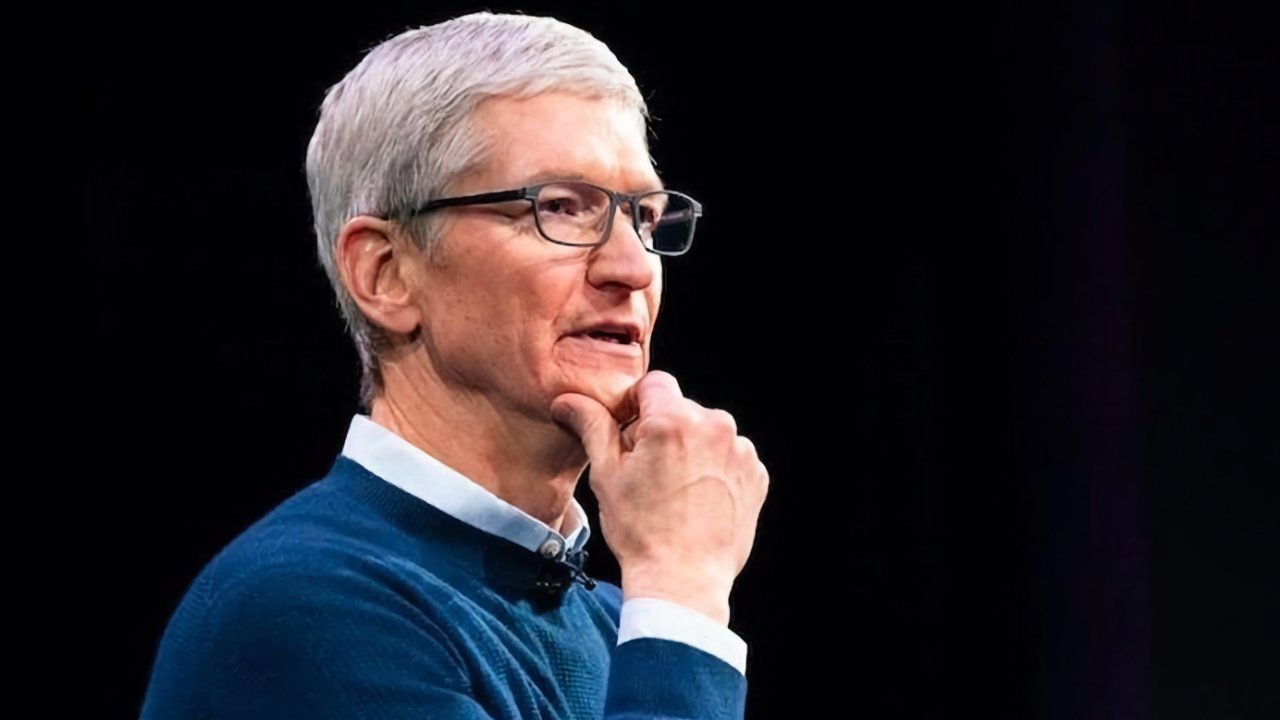 Britain's Daily Star tabloid newspaper is reporting that Apple is considering paying $6.9 billion for the Premier League football team, Manchester United. It's one of the League's highest-profile teams, and is where David Beckham first came to fame.

According to the newspaper, the current owners are the Glazers, said to be US billionaires. Reportedly, the Glazers initially wanted $9.9 billion for the team, but have decided to sell to the highest bidder.

The paper claims that Apple is one of the firms that wants to discuss a potential deal to take over the team.

Reportedly, Tim Cook is keen to explore unspecified opportunities that owning Man U would bring to Apple. He is said to be lining up talks with the banks appointed to oversee the sale.

The Daily Star further says that Apple "could" fund the building of a new stadium. Manchester United's current stadium, Old Trafford, is in need of renovation and the owners have recently vacillated between repairs and restoration, or an entirely new build.

Neither Apple nor the owners of Manchester United have commented, and the Daily Star gives no attribution or any indication of sources.

Such a purchase would be the first time Apple bought a sports team, but it has famously has a fictional one with "Ted Lasso." It has recently used its "Ted Lasso" characters to promote the World Cup.

Apple TV+ has also recently greatly expanded its soccer coverage, though through a deal with the US Major Soccer League, rather than the UK's Premier League.