AirPods Pro 2 are AirPods Max in your pocket, says Apple

AppleInsider
Posted: November 25, 2022 3:41PM
in iPod + iTunes + AppleTV edited November 2022
Apple engineer Esge Andersen says that the company wants AirPods Pro 2 to sound like AirPods Max, and has detailed steps the team took to get there. 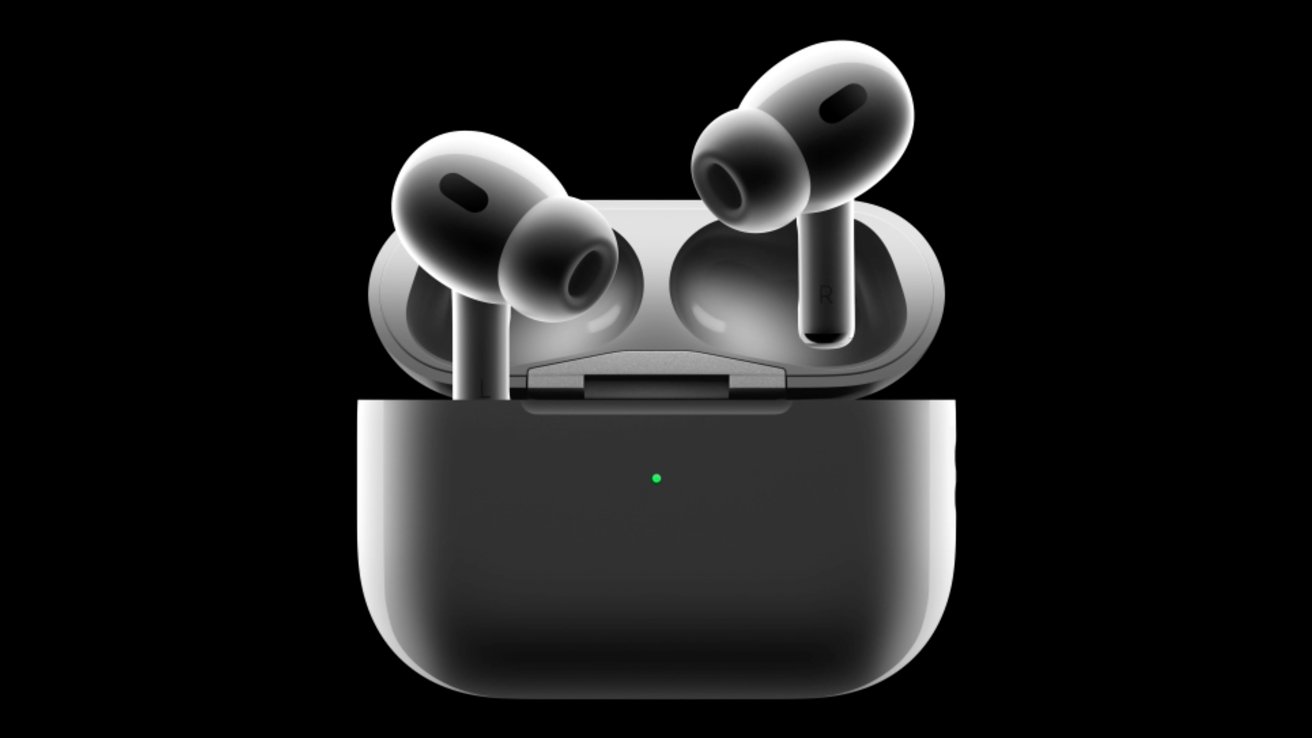 AppleInsider described the AirPods Pro 2 as being "already excellent earbuds, improved." Now Esge Anderson has revealed what work has been going in to the new earbuds since their predecessor's launch in 2019.

"We wanted to give everybody an AirPods Max in their pocket," he continues. "And at the end of the day, there is somewhat of a compromise, because you can't make it perfect for everybody yet."

Anderson revealed that Apple has a panel of what he called "expert listeners," who are consulted in the testing of designs. Reportedly, the biggest challenge has been regarding high frequency response -- and the solution involved concentrating on airflow.

"When we talk about good sound, it's all about how we move the air in the product," said Anderson, "which is kind of weird because it's not talking about the enclosure or how it looks, but it's about ensuring that we also design for airflow."

He says that the audio team works with designers and that their aims are the same. "If we can make the sound better [through redesign]," he says, "I think our industrial design team are very open to that."

AirPods Pro 2 (on sale for $199.99) do not support lossless audio, despite that now being a staple of Apple Music. Anderson suggests that's down to limitations in Bluetooth rather than Apple's own hardware or firmware.

"We don't think that [Apple's] codec currently is the limitation of audio quality on Bluetooth products," says Anderson. "We want to push the sound quality forward, and we can do that with a lot of other elements."

At time of writing, AirPods Pro 2 are among the Apple devices getting significant discounts in the Black Friday sales.