AppleInsider
Posted: December 15, 2022 7:33PM
in macOS
A day after the first developer beta of macOS Ventura 13.2 was released, Apple has issued a Rapid Security Response for the operating system. 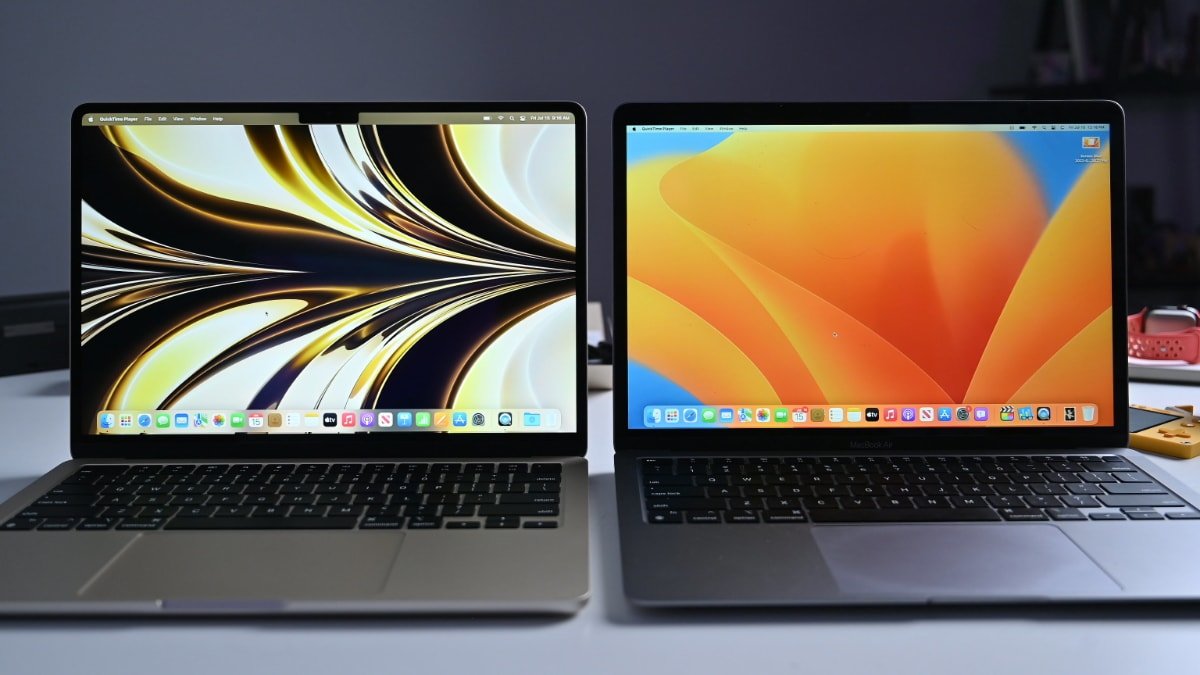 Apple released the first macOS Ventura 16.2 beta on Wednesday, and has sent out a Rapid Security Response to beta testers on Thursday, the first such release for macOS. It's not known what it contains, but it's likely a test.

The company released a couple of Rapid Security Response updates to beta testers of iOS 16.2 in November. Since it's a relatively new addition to its operating systems, Apple is likely to be testing to make it works as expected on beta versions and for official versions as well.