AppleInsider
Posted: December 18, 2022 2:25PM
in Future Apple Hardware edited December 2022
Apple's introduction of an Apple Silicon Mac Pro won't include an "Extreme" variant of the M2 chip, with the top-end Mac said to feature an M2 Ultra instead. 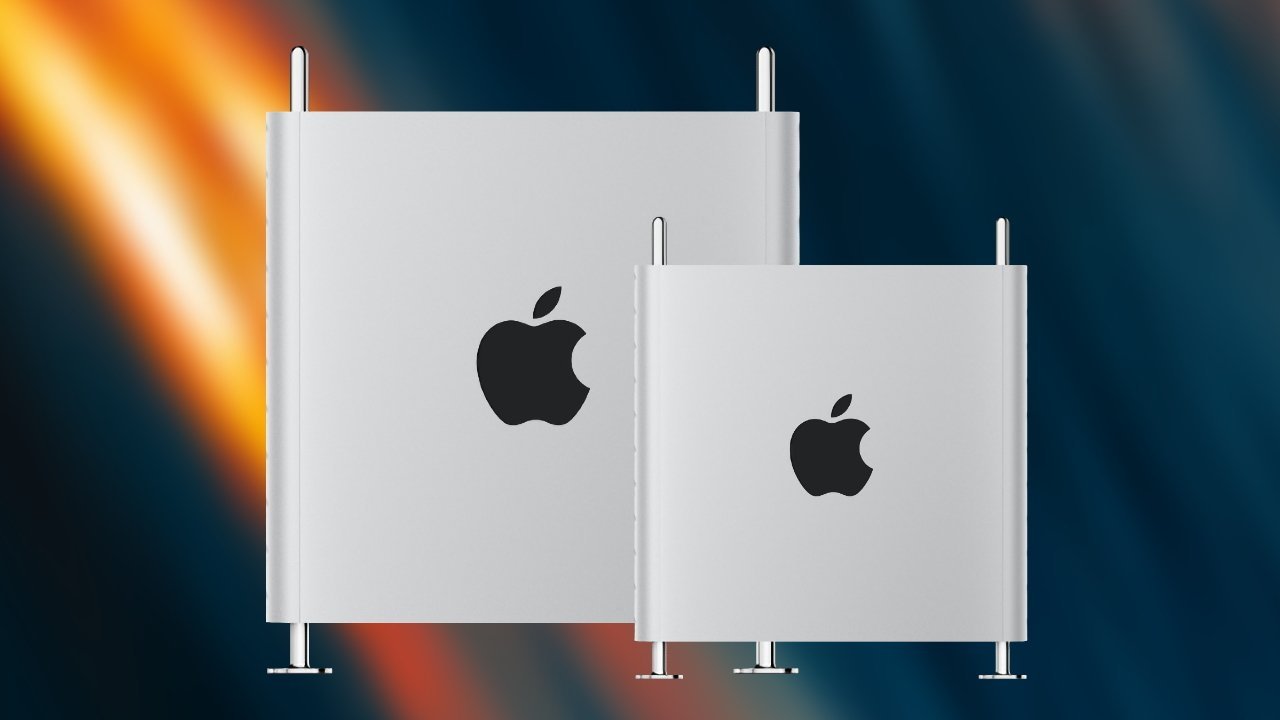 An Apple Silicon Mac Pro could be smaller than the last Intel-based model.

The Mac Pro is the last model in the entire Mac range to not be offered with an Apple Silicon chip. While rumors and speculation has Apple working on one for launch sometime in 2023, it may not be as powerful as once thought.

The model was believed to use an "M2 Extreme" chip, a doubling down of the Ultra chip concept that combines two M2 Ultra chips into one piece of silicon. In theory, the chip could've offered 48 CPU cores and 152 GPU cores, but that apparently won't be happening.

According to Mark Gurman's "Power On" newsletter for Bloomberg, Apple's pulling back from offering a Mac Pro with an Extreme chip inside, due to production problems. Due to its complexity and worries over its cost, the chip's manufacturing won't go ahead, and the high-end Mac Pro variant is scrapped.

Instead, the Mac Pro will use an M2 Ultra chip, which will have 24 CPU cores and 76 GPU cores, as well as support for up to 192 gigabytes of Unified Memory.

The M2 Extreme could've been a reason for the relatively slow introduction of a New Mac Pro. In July, Gurman said Apple had an M1 Mac Pro ready, but didn't launch it in favor of developing the more powerful M2 Extreme chip.

Despite the reduced potential computing power, Gurman insists that Apple will continue to offer some level of Mac Pro expandability, including options to increase the memory, internal storage, and other components.