AppleInsider
Posted: January 11, 2023 7:18PM
in Future Apple Hardware
Apple is reportedly testing the Mac Pro using a version of macOS Ventura that is expected to be released in the spring. 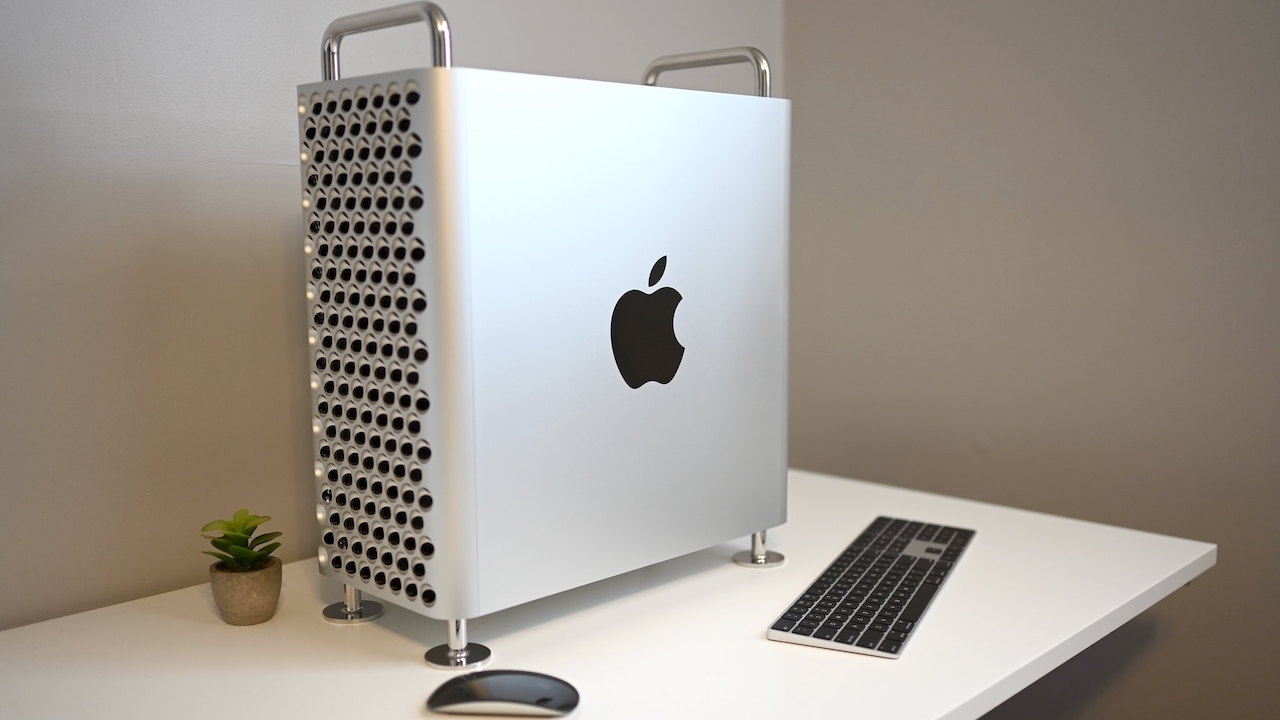 The New Mac Pro could look like the old one.

Backing up his own recent reports that Apple is working on an M2 Ultra version of the Mac Pro, Bloomberg's Mark Gurman now expects a spring launch for this latest Mac to switch to Apple Silicon.

The Apple Silicon Mac Pros in testing currently run macOS 13.3. The X.3 macOS release is typically out in spring. https://t.co/Pq4jhEu7BA

Gurman is basing this on how Apple's current developer beta is macOS Ventura 13.2. A version 13.3 is to be expected shortly, although there is no specific timescale.

It's also not a guarantee that testing a Mac Pro with macOS 13.3 means the device will be released alongside the operating system. However, it does suggest that the Mac Pro will not be able to run macOS 13.2, which fits with how new devices routinely need support within the OS.

The Mac Pro and a solitary Mac mini configuration are the only Mac currently still running on an Intel processor. At WWDC 2022, Apple hinted that the refresh was coming, but more recent reports have suggested that the plans for an M2 "Extreme" have been scaled back.