AppleInsider
Posted: January 12, 2023 3:39AM
in General Discussion
According to a new report, Apple's next-gen 14-inch and 16-inch MacBook Pro models, slated to get M2 Pro and M2 Max chips, may be out even later than anticipated. 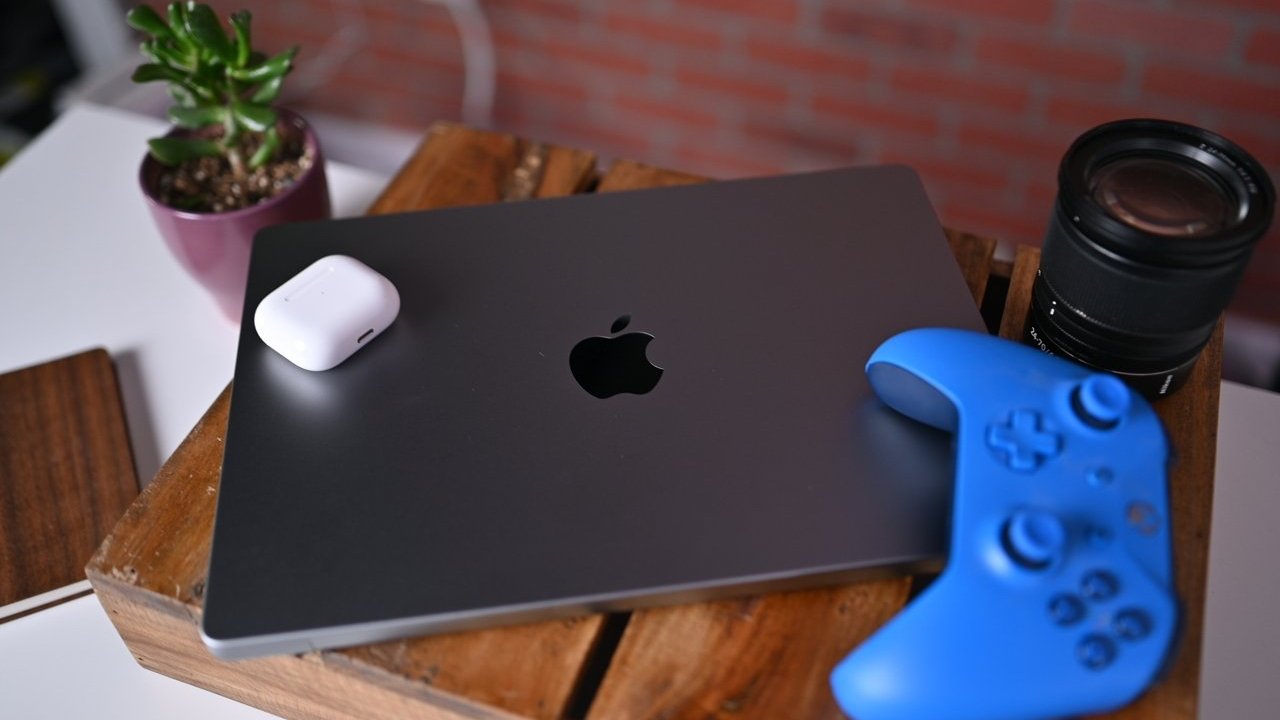 The newest 13-inch MacBook Pro was unveiled in June, boasting a new M2 chip. Its existence suggested that the larger 14-inch and 16-inch MacBook Pro models would release before the end of 2022.

However, during October quarterly earnings call, CEO Tim Cook stated that Apple's product lineup "was set," implying that the new MacBook Pro models would not arrive before year's end.

Now, a new report from DigiTimes suggests that the new models face additional delays. However, it does not say when the M2 Pro and M2 Max MacBook Pro line will launch.

Apple partner TSMC began mass production of its 3-nanometer chip process for the next generations of Mac, iPhone, and other Apple devices in late December. An earlier rumor in June claimed Apple would use the new chip process in the aforementioned MacBook Pro lineup.

Analyst Ming-Chi Kuo reported in September that Apple had cut orders for the M2 Pro and M2 Max MacBook Pro line as much as 30% before production began.