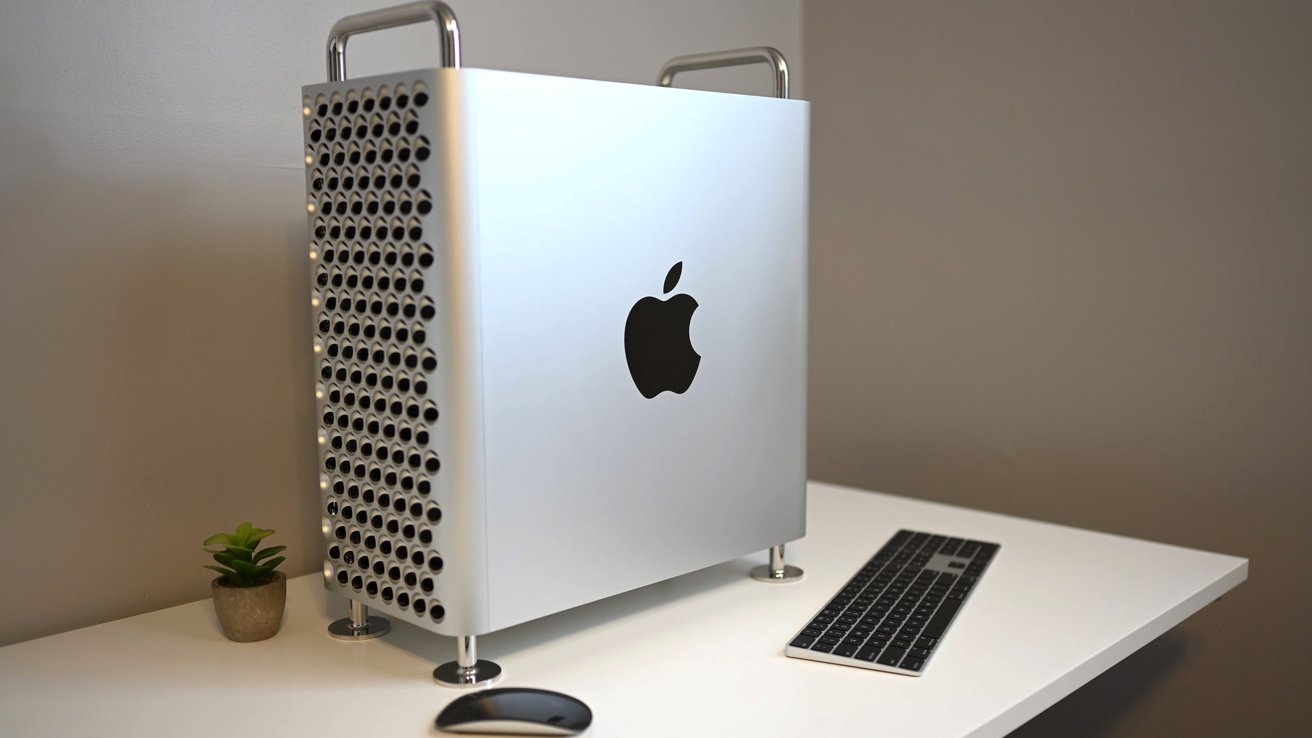 Apple's MacBook Pro and MacBook Air lineup had already transitioned to Apple Silicon, but despite there being an '';M1 Mac mini, there remained an Intel Mac mini model until today.

This leaves the 2019 Mac Pro as the sole Mac can that be bought with an Intel processor. At present, that Mac Pro has no Apple Silicon option at all.

It means that this Mac Pro is also the last machine that can run Boot Camp and thereby install Microsoft Windows.

The last Intel-based Mac mini remains listed on Apple's comparison page, but only with technical details. There's no longer an option to order it, outside of Apple's refurbished hardware page.

From today, the most affordable version of the Mac mini is the base M2 model with an 8-Core CPU and 8-Core GPU. It comes with 256GB Storage,
and 8GB unified memory.