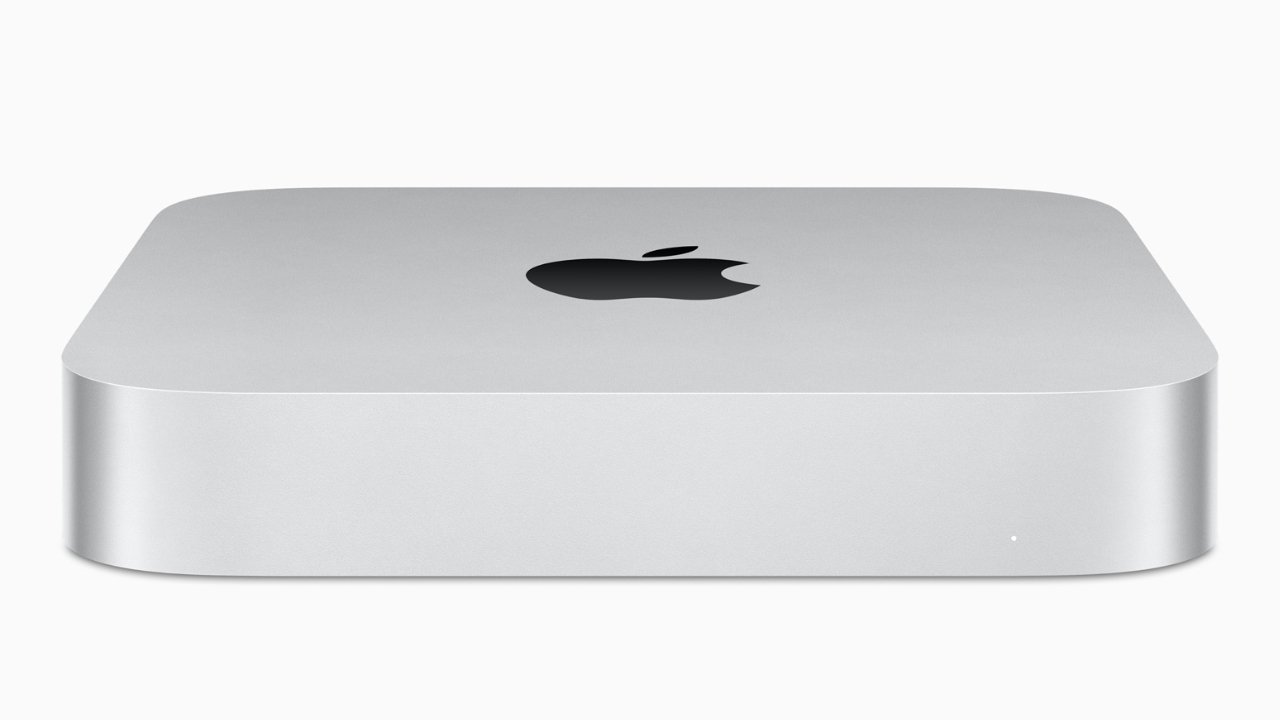 Apple has only now launched its revamped Mac mini, but Kuo wants to point out that he predicted 10 months ago that it would keep its existing design.

Without making any specific predictions about the processors to be used in the next Mac mini, Ming-Chi Kuo now says that the 2024 model will look the same, too.

(1/2)
My new prediction for next new Mac mini is similar to the one I made about ten months ago. I think the new Mac mini in 2024 will likely remain the similar form factor design. https://t.co/na1Z0DDUpA

Kuo is a little more specific about future editions of the MacBook Pro, though again he wants to stress that he predicted the current design back in August 2022. He was right about the design and the MacBook Pro using 5nm processors, but he expected the launch in Q4 2022.

Alongside showcasing his 2022 tweet, Kuo goes further with an obvious prediction of 3nm chips in the 2024 MacBook Pro. He expects a release of that model, which would replace today's release, in the first half of 2024.

TSMC is currently starting to produce 3nm processors, and they have previously been reported as being planned for a future M3 processor.