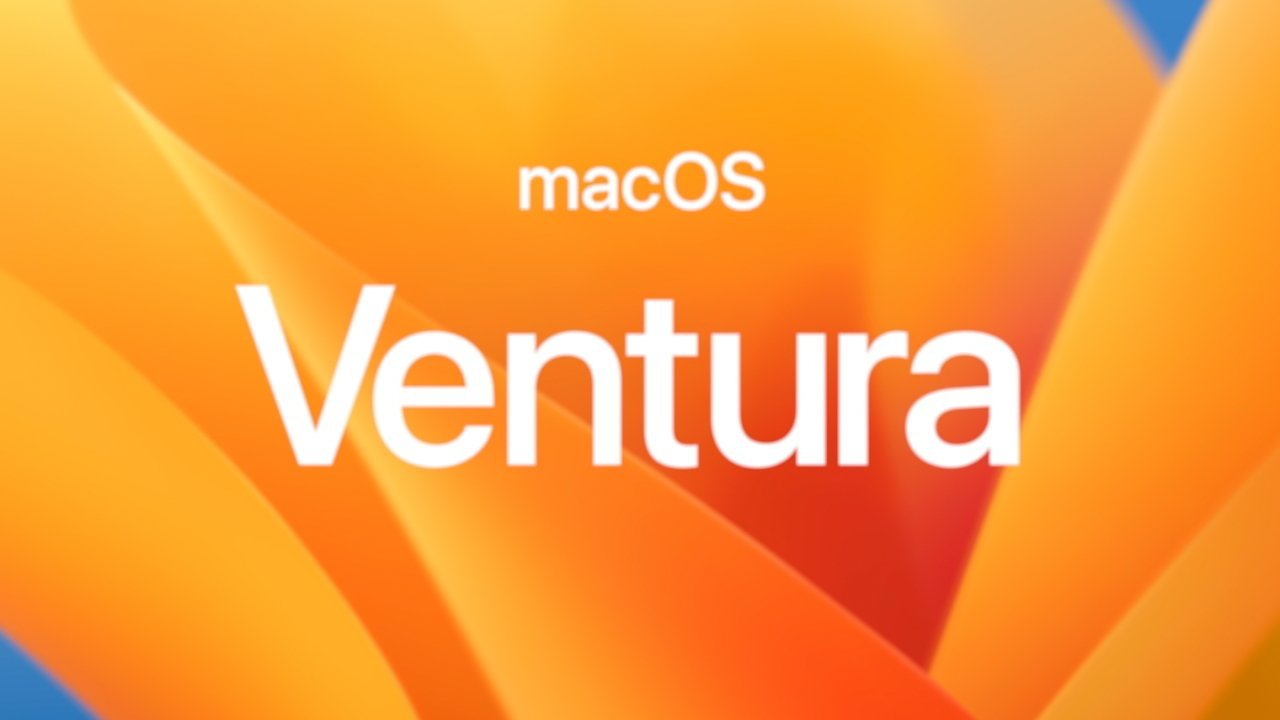 Following the usual multiple beta test releases, macOS 13.2 is now available, and will come pre-installed on all new Macs.

This release is chiefly concerned with beginning the implementation of new security features that Apple has announced it will continue introducing over the next few months.

Consequently, macOS 13.2 features support for using a physical security key with two-factor authentication. On signing in with an Apple ID, users get the option to require a physical hardware key to verify their identity.

Now available across Mac, iPhone, and iPad, Rapid Response means that security updates can be made to a Mac urgently. Rather than being included in a regular software update, a security patch can be applied