AppleInsider
Posted: May 5, 2017 1:55AM
in General Discussion edited May 2017
Apple CEO Tim Cook on Tuesday revealed the company's wearables business -- AirPods, Apple Watch and Beats -- is now the size of a Fortune 500 company, while services revenue is on the verge of breaking into Fortune 100 territory. AppleInsider takes a closer look at the comparisons. 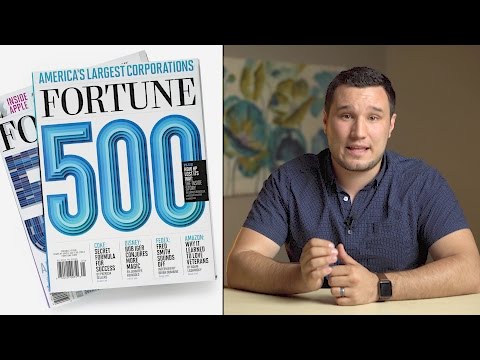 We're also interested in your questions! If you want to know anything about Apple wearables, services or any of the company's other major business segments, chime in on our forums and we'll address it.