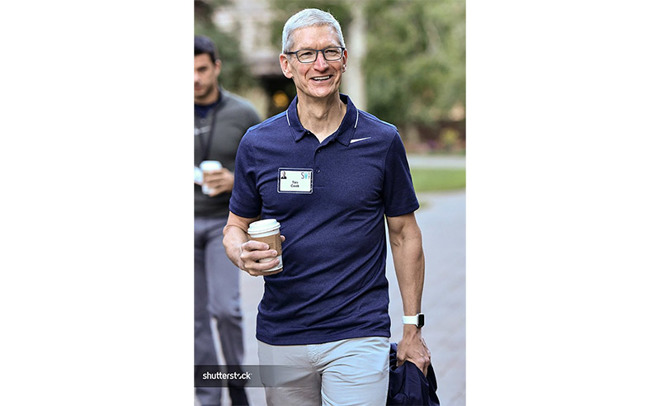 Cook has attended the annual conference for six consecutive years after first being invited to take part in the event in 2011. This year marks Cue's fourth appearance at the retreat.

Hosted by investment firm Allen & Co, the Sun Valley conference brings together high-power executives from the technology and media industries, making it a perfect setting for dealmaking. A number of big deals have been brokered at the confab, including Comcast's purchase of NBC Universal, Google's YouTube acquisition, Verizon's purchase of AOL -- and the botched AOL merger with Tim Warner -- and Amazon founder Jeff Bezos' purchase of The Washington Post.

What deals Cook and Cue are planning to discuss at Sun Valley are unknown, though Apple has become an active player in the entertainment sector since Sun Valley 2016. Of note, Apple Music now hosts two original shows in "Planet of the Apps" and "Carpool Karaoke," both shows on which Apple serves as a production partner.

As usual, details of the invitation-only conference remain guarded, though the event is known to incorporate a number of outdoors activities, as well as lectures, panels and roundtables discussing topics of the day. Media outlets are traditionally not allowed on Sun Valley resort grounds during the conference.

Sun Valley began on Tuesday, and is scheduled to run through Saturday.