AppleInsider
Posted: April 25, 2018 6:33PM
in General Discussion edited March 2020
Despite recent stock woes and the rough HomePod launch, Tim Cook has represented Apple well in his time at the helm, and blaming him for not being Steve Jobs is pointless, and ignores the new realities surrounding Apple that have developed in the last five years. 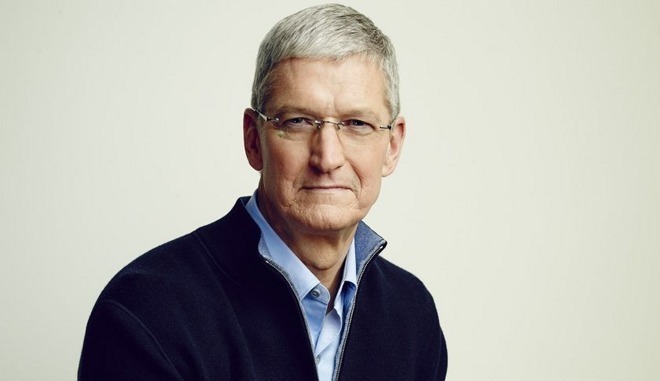 Last Friday, following a series of media and analyst reports about soft iPhone demand, weak HomePod sales and other woes, Apple had one of its worst days in years. The company was the worst performer in the Dow on Friday, April 20, bringing Apple negative for the year.

The main reason for the pronounced dip was a note by analyst Katy Huberty of Morgan Stanley, normally an Apple bull, who argued that "June quarter consensus estimates need to be revised lower," and lowered her price target for Apple's stock to $200 from $203.

This caused Apple's stock to drop as low as $165, its lowest level since early February, while the stock would drop below $165 in the ensuing days. This, perhaps unsurprisingly, has led to some sharp criticism from some of Tim Cook himself.

CNBC's Fast Money Halftime Report, on Friday afternoon, was particularly tough on Cook, with the panel arguing that Apple's success in recent years has been all delayed runoff from the Steve Jobs years -- which ended almost seven years ago.

Indeed, Cook has taken fire from all sides in recent months. Mark Zuckerberg had a sharp reply to Cook's criticism of Facebook this month, calling it "glib." Amnesty International ripped Cook for Apple's privacy practices in China. Even actor James Woods took a shot in February, after Apple released an ad featuring same-sex couples dancing.

However, much of the criticism of Cook, ever since he took the helm of Apple, has boiled down to one thing: He's not Steve Jobs. He doesn't run Apple like Steve Jobs did, and doesn't always do exactly what Steve Jobs would do. This is especially the case on the occasions when Apple is in the news for not-so-good reasons. Remember the "Tim Cook Must Go" campaign of 2013/'14? 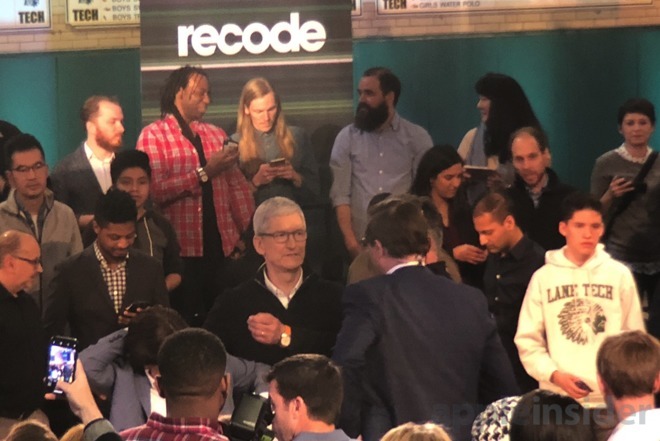 "If Steve Jobs Was Still Alive"

"If Steve Jobs were alive today" are arguments are, by their very nature, specious and ridiculous. For one thing, they're based entirely on conjecture, as no one knows exactly how someone who has been dead for close to seven years would react to a unique situation arising today, much less the adherence to Moore's Law in iPhone processors that Intel has failed to deliver for the Mac. It's an argument that's impossible to prove and equally impossible to refute.

For another, these arguments implicitly invoke a fictitious, idealized version of Steve Jobs who always did everything right and never made mistakes or became embroiled in crises at Apple -- one bearing virtually no resemblance to the actual Steve Jobs. 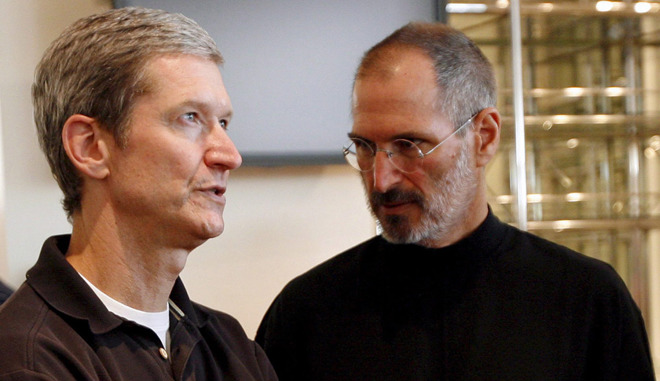 For instance, if I want Apple to more greatly emphasize Macs, I'll go ahead and argue that if Steve Jobs were alive, he'd be all about Macs. No one could ever prove me wrong. The dynamic involving fans of the New York Yankees, and their attitude towards the late owner George Steinbrenner, is strikingly similar.

And, saying that software was more stable under Jobs than Cook is ignorant of history. If you're a long-time AppleInsider reader, or Mac user, you know this already. We feel that it can get better, given the much larger public visibility, and larger target cross-section that Apple presents because of it, as compared to ye olden days -- but it sure isn't worse.

And, don't forget, if Jobs is infallible about things Apple as claimed -- he picked Cook for the job.

Leave aside that Cook was in the inner circle of Apple for many years alongside Jobs, and that Cook's leadership of Apple can't in any way be considered a repudiation or reversal of everything Steve Jobs stood for. Apple's performance, by all sorts of metrics, has been superlative throughout Cook's tenure. Apple is, after all, the most valuable company in the world- something it rarely was during the Jobs years- and is likely to become the world's first trillion-dollar company sometime this year. Apple had its highest-revenue quarter ever in Q1 of 2018. Its active install base is over 1.3 billion.

iPhone demand may have slowed, but it's still very very high, while Apple's services business remains robust. Plus, it's not like Cook's product releases have been failures. Sure, the HomePod had a rough launch. But Apple Music is thriving, while AirPods are continuing to grow.

Additionally, it's hard to argue with the revenue and net income numbers that Apple has posted under Cook. The year Cook took over as CEO in August, 2011, was Apple's first year making more than $100 billion in annual revenue, a figure that reached $200 billion for the first time in 2015. Overall, Apple earned more than a trillion dollars in revenue between 2013 and 2017, nearly double the $520.36 billion the company made between 1997 and 2012.

There's one other positive thing about Cook: Unlike a lot of CEOs, especially those in the tech sector, Cook has largely avoided personal missteps, or any other public behavior that's reflected poorly on the company, in his time on top of Apple. From a personal standpoint, he has represented Apple well. 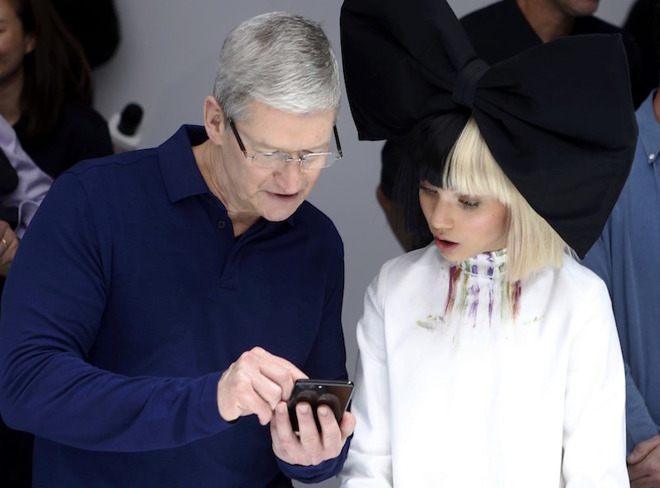 Sure, not acting like a jackass isn't exactly a high bar to clear. As we've learned over the course of the last year, many powerful people have failed to do so. But Cook is not one of them.

Beyond that, when bad news has struck Apple various times over the years, Cook has shown that he's better at dealing with the fallout than, say, Mark Zuckerberg has been for his own little internet fiefdom.

The CEO they need right now

Tim Cook didn't build Apple. He's not as charismatic as Steve Jobs, nor is he a significant pioneer in the history of American computing. He's not a household name and likely won't ever have a Hollywood feature film made about him with Michael Fassbender or Ashton Kutcher playing him. But, his tenure as CEO of Apple has seen a great deal more success than failure, and many more wins than losses.

If the worst that can be said, nearly seven years into his tenure as CEO, that Cook's Apple faces a potential guidance downgrade at a time when it's the most valuable company in the world, there are far worse imaginable fates.
«1234»