Improving on Apple: alternatives to iCloud's 5GB of free space

AppleInsider
Posted: July 26, 2018 4:29PM
in General Discussion edited June 2020
Maybe one day Apple will give us more than 5GB space without charging heavily but it's not exactly in a hurry to do so. So in the meantime, here are some AppleInsider-approved alternatives for getting more online storage and (maybe) paying less for it. 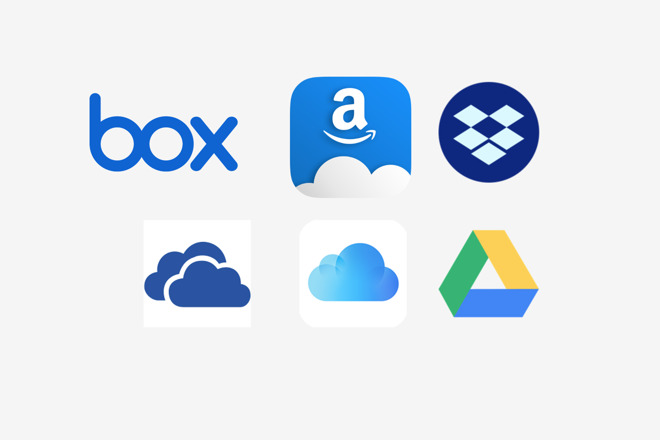 It's actually a good state of affairs when the primary complaint against iCloud is that you don't get enough of it. After more than a decade's slow evolution from iTools and .Mac to MobileMe and today's iCloud, Apple has become a strong cloud player. That's nice for them. It's also great for us because iCloud brings syncing between devices, it brings document sharing and it makes everything so seamless that you forget about it.

No kidding: the ability to just pick up your nearest device and carry on working on anything at all is remarkable and we simply don't appreciate it enough.

That's partly because Apple is frankly stingy about how much space it gives regular individuals. This March Apple announced that students will get 200GB instead but the rest of us won't.

Whether you're a student or not, you can buy more and we have, but out of the box most of us get just 5GB free. Worse, it's 5GB per Apple ID so if you have five iPads, six MacBooks and an unfeasible number of iPhones, you still get 5GB.

To be fair, it's getting better. There are now options for larger space than before and the prices have come down since launch. 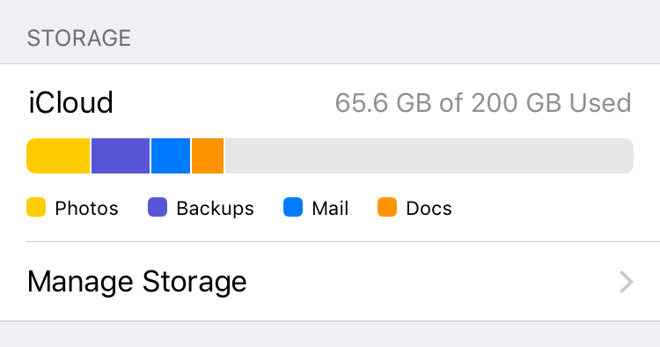 So right now you can bump your iCloud space up to 50GB for a monthly fee of a buck. For three bucks, you can have 200GB.

Getting 2TB of storage space for $9.99 per month isn't bad. Then with any of these, you get that Apple brand of transparency. You don't think about your storage space, you don't have to remember to save documents to there, it just all works.

It is just that we do resent the 5GB limit and if we have to pay to get more, we automatically start looking around -- and there are options, but not all of them are great for Apple users.

This may be the best-known online storage service in the world but Dropbox is also easily the least-understood. Unless you know to specifically switch on a feature called Selective Sync, Dropbox is no use to you for saving space on your Mac. 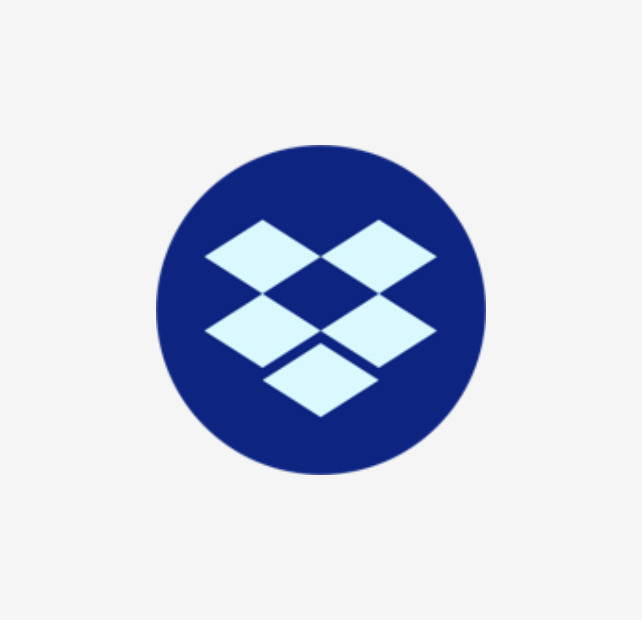 By default, Dropbox gives you a folder on your Mac and it can hold up to however much you've paid the company for. Drag files in and out, save them there, delete them, it all gets diligently copied to the Dropbox cloud and then out to all your devices.

Except with Selective Sync switched on, you can make some choices. Tell Dropbox that this financial folder must always be on your computer but this one of holiday snaps doesn't. Thereafter, the holiday snaps folder is always available on Dropbox but it doesn't take up space on your Mac.

You have to think about it a tiny bit more than you do with iCloud but it works and the pricing is good.

There are several tiers of pricing depending in part on whether you're an individual or a business. Just to compare like with like, though, the closest equivalents to Apple's prices are mostly better than iCloud.

An exception is the free version: Dropbox only gives you 2GB free. It doesn't bother with 50GB or 200GB, though: if you pay for Dropbox then you get at least 1TB. For an individual, that price starts at $8.25 per month.

If you must have 2TB, then you have to be classed as a business user and then you'll pay from $12.50 per month. So that's a buck fifty more than Apple's iCloud.

The next level up, though, is excellent: for $20 per month per user, your business can have as much space as you want.

That's hard to top. Yet some companies have tried.

It is Google, so you're trading personal information for convenience here. Also, you think Google Drive will stick around forever but the company has shuttered many, many other seemingly successful ventures. 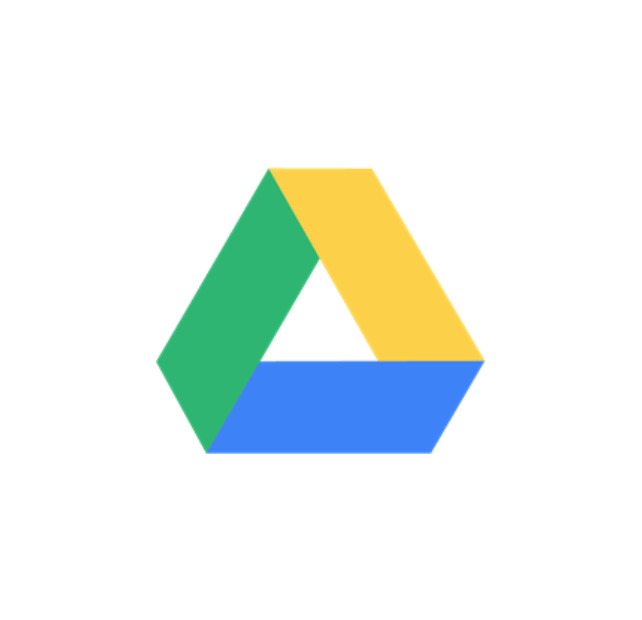 The next level up is 100GB for $11.99 per year. Apple doesn't offer a 100GB option so a comparison would be at best a guess. Similarly, Google Drive does a 1TB option and Apple doesn't but there Apple's the better bet. For 1TB of Google Drive space costs $9.99 per month -- and that's exactly what you pay for 2TB at Apple.

So Apple's giving twice the space for the same price. It's not often you can say Apple is a bargain, but you can here.

There is, though, a 10TB Google Drive option for $99.99 per month which Apple doesn't match.

These two are similar only in that fewer people have heard of them. Amazon's one is a spin-off of its hugely successful Amazon Web Services division which provides space to the biggest of companies. Box is more similar to Dropbox and popular in certain organizations such as the BBC. 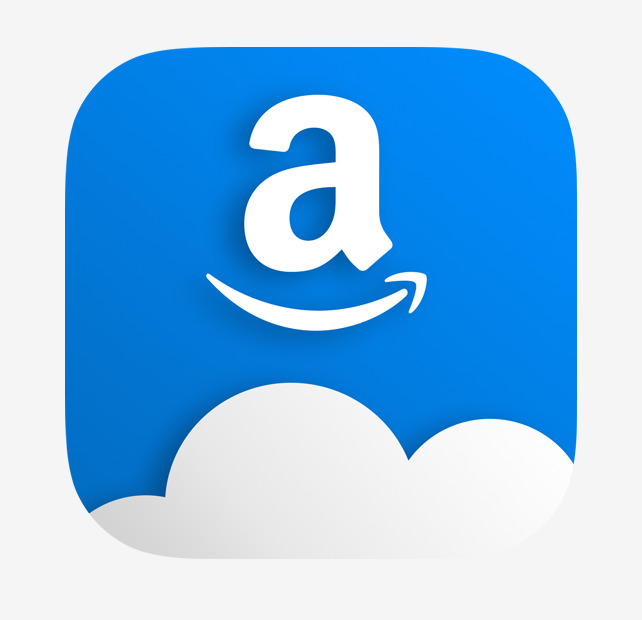 Amazon Cloud Drive offers just 5GB free space, the same as Apple, but can go up to 1TB for the equivalent of $5 per month if you pay annually at $59.99 per year.

Box is more generous with a 10GB free option but what it gives with one hand, it takes away with the other. You can have that space but you can only upload files to it that are each under 250Mb.

That's unless you pay $10 per month for which you get 100GB storage and can upload files up to 5GB in size.

What iCloud is to Apple, OneDrive is to Microsoft. They're even the same with their free offering: Microsoft gives you 5GB for nothing. 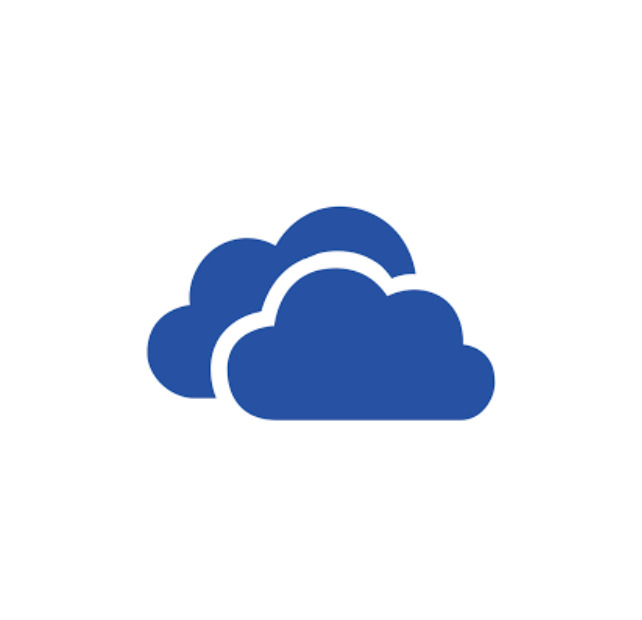 Its next tier is 50GB for $1.99 per month, which you can only use for storage, not for any syncing.

Then you're into 1TB for $6.99 per month or 5TB from $99.99 per year. Confusingly, you may not always see that you've got 5TB: Microsoft assumes you're going to share that amongst your team and typically shows you 1TB space each for up to five people.

But, if you subscribe to Microsoft Office 365, you get 1TB for each user. Prices vary, on this, though, and you can sometimes get a deal on a code for the service. So, basically, subscribe to Office, get storage for free.

You are more than capable of remembering that you're using Google Drive and where to save your work for it. If OneDrive needs some fiddling, you can do that.

We just find being able to open an app and have all of our work right there to be convenient enough that we stick with Apple's iCloud.

We have bumped up our iCloud storage to 200GB and we did justify it by saying we would share that with our family. Said family shrugged, saw no reason to care, and carried on using their 5GB version. What can we say? We offered. And if we've now got enough room that we no longer hit the out-of-space warnings, that's a very nice bonus.

For straight out free options, Google Drive's 15GB beats everything yet we expected to find that and we didn't expect to find our mind being changed about Apple. It's still true that Apple's giving you 5GB per person is stingy. Yet when we schlepped through the prices of the major competitors, we became grudgingly more okay with our iCloud bill.

All of these services offer free versions, though, so you can afford to try them each out to see what works best for you.