AppleInsider
Posted: August 13, 2018 5:08PM
in iOS edited August 2018
Apple has started to distribute the seventh betas of its milestone operating systems to developers for testing, with new builds of macOS Mojave, iOS 12, tvOS 12, and watchOS 5 made available just a week after the last batch.

The new builds can be downloaded from the Apple Developer Center, or as over-the-air updates for devices enrolled into the testing program. Public beta versions are usually released a few days after the developer beta is distributed.

Performance improvements are being included in iOS 12 to make it more useful for those with older iPhones and iPads, not just for newer models. As part of the same update, iPhone X-inspired gestures and notification grouping will be introduced for iPad users, giving them some of the same comfort features as the premium smartphone.

A notable change in the latest beta is a warning that Group FaceTime won't be available at the time of final release. 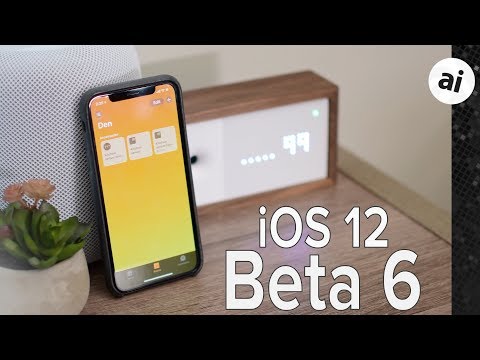 A new focus on digital health is also apparent in iOS 12, including Screen Time allowing users to monitor their app usage and introduce restrictions to help reduce their dependency on certain types of apps.

New versions of stock apps, including Stocks, News, Weather, and Voice Memos are being included, while a new first-party app Measure will take advantage of ARKit to measure objects in 3D space, using the rear camera. Siri Shortcuts, MeMoji, and third-party map support in CarPlay are also included.

Productivity changes feature heavily in macOS Mojave, including the introduction of Stacks, a feature moving form the dock to the desktop, which can be used to group files by type automatically. Finder changes include a Gallery view that shows media and its metadata, alongside a set of contextual quick actions that can be used to perform custom automator actions on files. 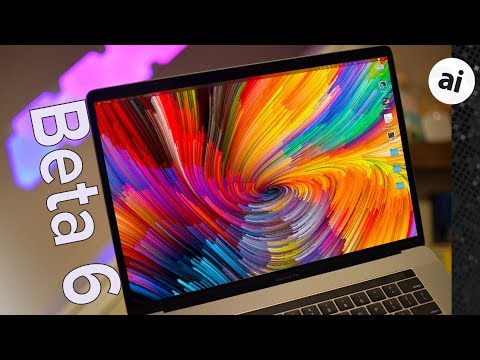 A new Continuity Camera function can be used to insert images into a document on macOS sourced from a nearby iOS device's camera. The shot transfers automatically to the macOS app, without any need to manually send the image over, such as by AirDrop.

Apple informed developers at WWDC of an ongoing project to allow iOS apps to run on macOS, with a number of first-party apps being used to trial the technology. News, Stocks, and Voice Memos are the ported iOS apps made to run on macOS, along with the Home app, which can be used to manage a HomeKit network.

Arguably the biggest change for tvOS 12 is support for Dolby Atmos surround sound, which is capable of locating sounds in 3D space, without relying on discrete channels. There are also more home control systems that will link their remotes to the Apple TV and include Siri support as part of the release. 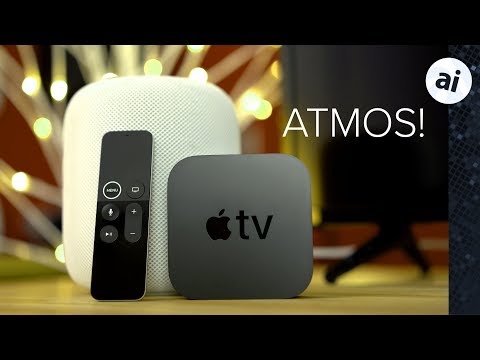 Cross-device Autofill aims to make it easier for user to sign into apps on the Apple TV if they have already logged in on an iOS device. For cable users, more cable services have said they will use the Apple TV as an alternate to the cable box, including Charter Spectrum later in 2018, France's Canal+, and Switzerland's Salt. Single Sign-On will become Zero Sign-On in some cases, with the Apple TV automatically signing the user into channel apps after detecting what provider's network is being used.

The Aerial screensaver will also get a boost, with extra details about photographed locations able to be brought onscreen by a swipe and a tap. A new Aerial view called "Earth" will show the planet, filmed from the International Space Station.

The key addition to watchOS 5 is the Walkie Talkie app, which offers push-to-talk communications with a contact's Apple Watch. Pressing the on-screen button immediately opens the line, playing what the transmitting user is saying through the receiving Apple Watch's speaker.

The Siri watch face can now accept third-party apps, including some provided by Nike. Siri has been updated to be activated by a raise of the wrist, instead of requiring the user to state "Hey Siri" as a prompt. 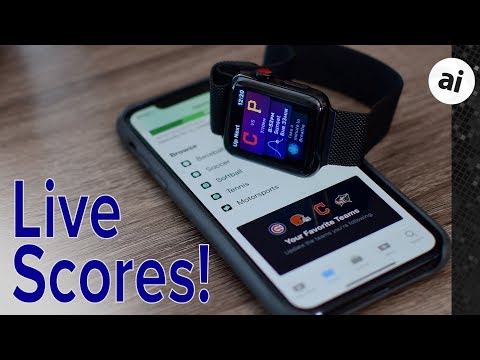 Users can sign up for seven-day activity competitions against their contacts, with progress updates shared between participants, and the potential to win awards. Specific types of workouts are allowed in the mode, including yoga, hiking, and 12 others, along with running outdoors with pace alerts.

Automatic workout detection is also included, along with stress detection if it determines the user has stopped exercising.

Update: Apple has pulled the iOS 12 beta 7 over the air update amid reports of performance slowdowns.