AppleInsider
Posted: March 4, 2019 5:06PM
in iPhone edited March 2019
The Casta by Lutron Fan Speed Control with HomeKit support has just been made available, letting people upgrade their ceiling fans without having to pay hundreds of dollars for a new model. 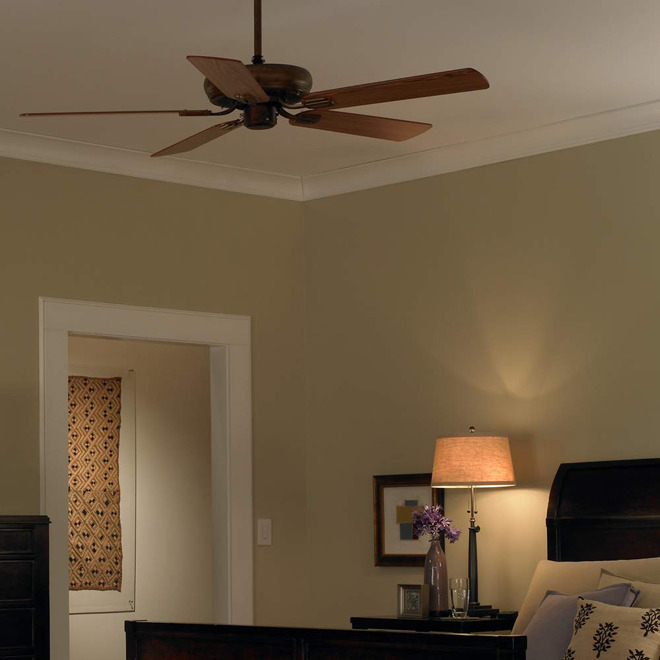 The accessory replaces an existing wall switch. Owners can't change fan direction, and have to buy a separate Lutron control for any attached lighting, but they can turn a fan on and off and choose from four different speeds. 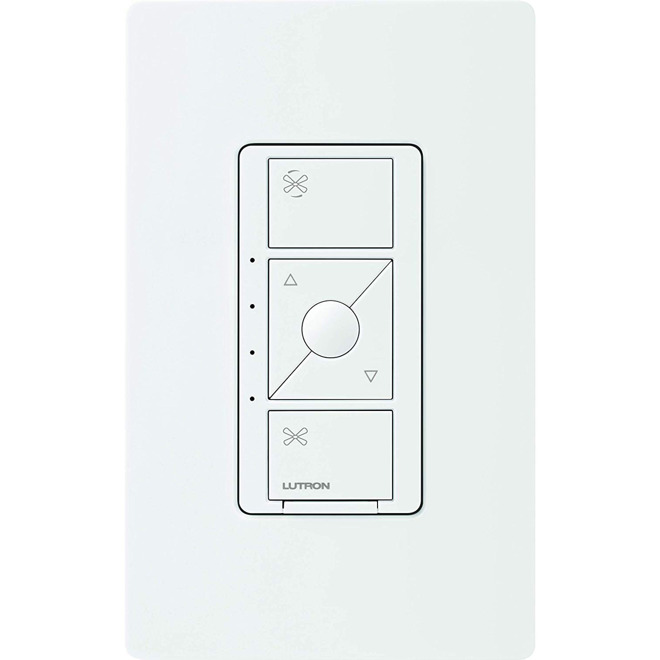 Automation requires owning Lutron's Smart Bridge, which enables not just HomeKit but Amazon Alexa, Google Assistant, Nest, and Lutron's iOS app. Connected fans can be integrated into scenes and automations, for example turning on when a thermostat detects a high room temperature.

Lutron originally said that HomeKit would debut sometime after Alexa and Google Assistant, but all three options are ready to go. 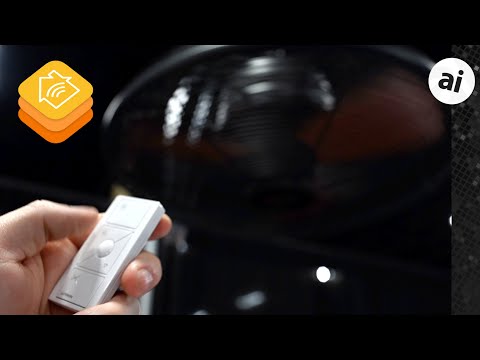 AppleInsider went hands-on with the Lutron Smart Fan Controller during CES 2019 and found it easy to use though there is no light integration which would require a separate switch of its own.